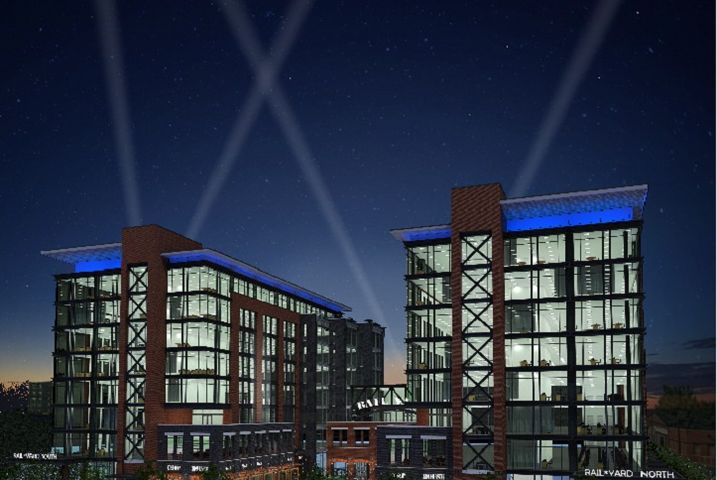 Charlotte, the little city that once sought two-car garages and white picket fences, is now a power player in sweeping views from studio lofts in the sky.

The latest wave of Charlotte multifamily properties provides sexy amenities, convenience, practicality and access, but residents also demand to be part of something bigger.

“I think that the urban dweller is not about exclusivity, they are about inclusivity,” Centro CityWorks architect David Furman said. “They want to be part of a community. They love diversity; they embrace it. It’s not about having your own private club, it’s about having an amenity that’s part of the public realm.”

Furman designed RailYard in South End, a development by Beacon Partners and Centro CityWorks. Private amenities such as pools and clubhouses are not part of the RailYard experience; instead, Furman is striving for community space attached to office and retail. 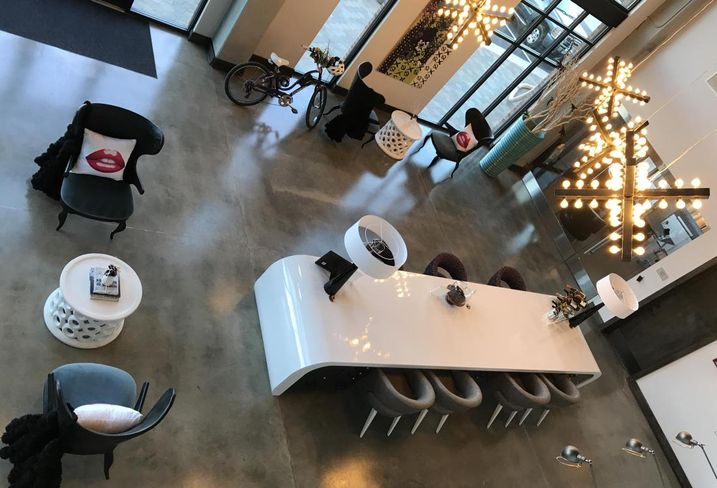 Other developers offer the community vibe with saltwater pools, beer gardens and penthouse lounges with breathtaking views. Walkability to locally owned restaurants and shops are part of the experience.

Last weekend, a few residents moved into Crescent Communities’ newest multifamily and mixed-use property, NOVEL NoDa, at 424 East 36th St. It is steps away from the 36th Street LYNX Blue Line station. Residents will have access to an exclusive Transit Lounge that will feature complimentary coffee and a transit screen listing train times.

NOVEL NoDa has a plaza in front of the building that may be used for public events, food trucks, live music and local breweries, Greystar Senior Community Manager Falon Parker said. 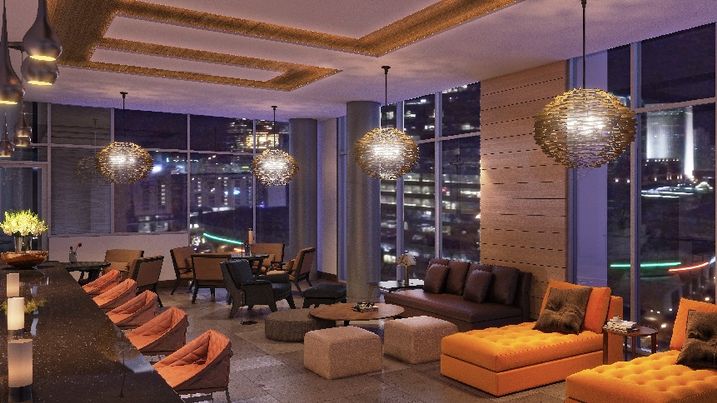 Uptown 550 on Stonewall, a Northwood Ravin project, is a 22-story high-rise opening next year at the intersection of Caldwell and Stonewall streets. Residents have access to the property’s full-sized golf simulator, resort-style indoor spa and sauna, lounge space and game room.

“[Developers are] beginning to look at what the hospitality world has been doing for quite some time,” Northwood Ravin President David Ravin said. “The resort living, hospitality living, is what I think the apartments of tomorrow are really becoming. We’re trying to embrace that.”

CORRECTION, OCT. 10, 12:25 P.M. ET: An earlier version of this story had Beacon Partners' name incorrect. It has been updated.