Terwilliger Pappas, partnering with Cigna Realty Investors, kicked off development of the 275-unit Solis Berewick, an apartment in southwest Charlotte’s Steele Creek area. We spoke with regional president Tom Barker about the multifamily market in Charlotte. 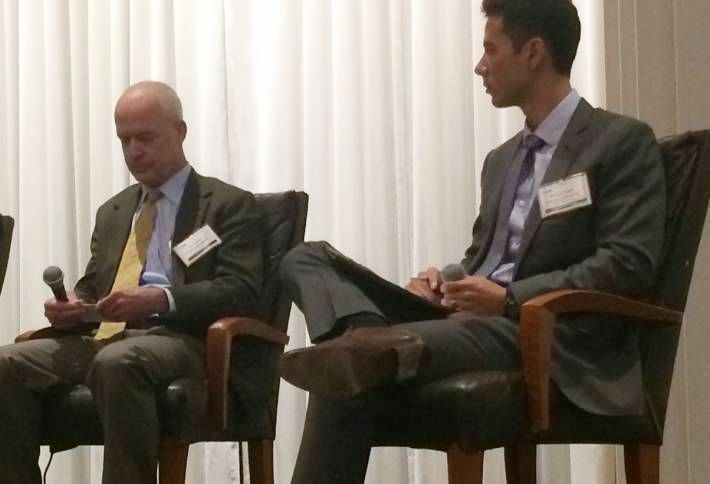 Bisnow: Why is demand for apartments in Charlotte still so strong?

Tom (left, at a Bisnow Charlotte event): Apartment demand is largely influenced by job growth. Charlotte’s job growth has been incredible over the past three years—over 100,000 new jobs created in the metro area. The growth has in turn driven apartment demand. The Charlotte economy is expected to be one of the top job markets in the country going forward.

Bisnow: Is there a risk of too many new Class-A apartments in parts of Charlotte?

Tom: Short term, there could be some imbalance between supply and demand, which is somewhat typical. Most of the supply concentration, however, is going into submarkets that have a lot of jobs and amenities that the residents are looking for, and these amenities are even expanding. 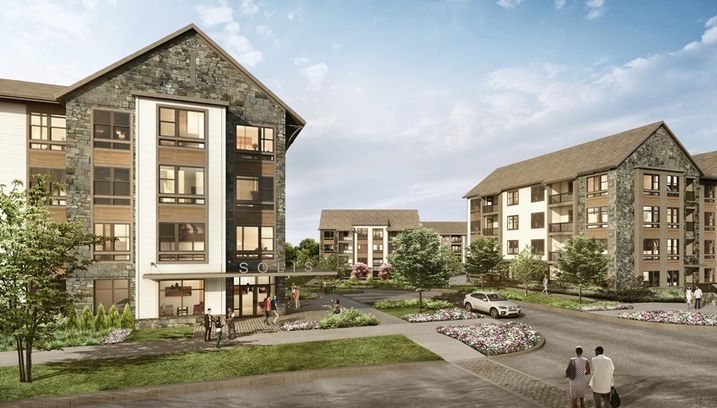 Bisnow: What do tenants want in terms of amenities?

Tom: Our residents these days want walkability to shopping and dining, and proximity to outdoor recreational amenities like parks and greenways, which support their active lifestyles. In terms of our buildings, they want well-appointed gathering spaces, multiple fitness and workout options and convenience for package deliveries.