From Textiles To Tech: How The Charlotte Region Is Using Data Center Development To Boost Its Economy

When the Charlotte area's once-booming textile industry began to diminish, it left behind high-tech property and put pressure on the region to adapt or die.

Capitalizing on the infrastructure that once helped power factories that made everything from towels to furniture, a group of forward-thinking counties are boosting their economies with state-of-the-art data centers for companies like Facebook, Apple and Google. 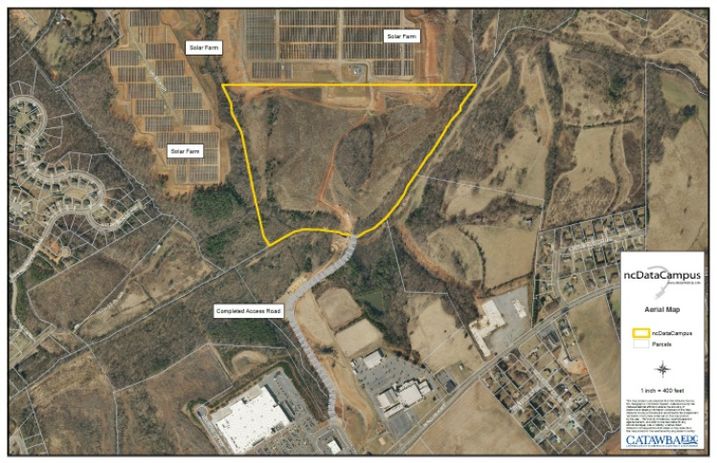 About 60 miles west of Charlotte in Rutherford County, Facebook is wrapping up a $200M, 480K SF expansion at its sprawling data center campus on the site of an old textile mill near Forest City. This rural part of the state was hit particularly hard when textile jobs moved overseas and unemployment here peaked at nearly 18%.

“They ended [up] buying the entire business park and even additional land we had available where they demolished a factory for a secondary site,” Johnson said. Over the years Facebook has expanded multiple times, with DPR Construction doing the bulk of the work. The campus includes two 370K SF buildings, which are divided into four separate data suites.

“Data centers provide a different type of job for us than a traditional manufacturing operation,” Johnson said. “These are highly skilled, well-paid positions, so the more data centers we can attract the better.”

Several regional counties are targeting data centers. While Charlotte has about 25 data centers serving industries ranging from financial services to healthcare, the more rural counties have landed big-name data center projects recently, attracting skilled workers in the process. While these counties may seem like an unlikely location for sophisticated commercial developments, they have several competitive advantages.

For one, these areas have more available land compared to Charlotte, but are still close to the Charlotte Douglas International Airport and an extensive highway system. They also can provide reliable and low-cost energy, competitive property taxes and local job-training resources. There are also less obvious advantages like mild weather — which means lower energy costs — and there is little risk of natural or civil disasters interrupting data service. 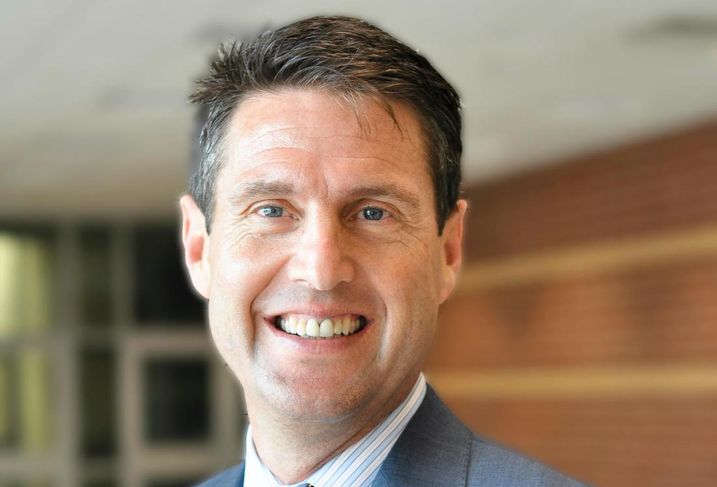 Catawba County Economic Development Corp. President Scott Millar recognized and took advantage of these development opportunities. Located about 60 miles northwest of Charlotte, Catawba struggled after the decline of textiles, but is putting factory infrastructure to work.

“Textile factories require uninterrupted and affordable power,” Millar said. “When textiles went away, we still had that network of infrastructure and assets in place, so we decided to pursue data centers as a new target sector.”

Working with Charlotte-based Duke Energy, Millar and other regional economic development leaders created an initiative to market specifically to data centers, with special tax incentives and sites designed to accommodate data center space and power requirements. Neighboring counties also worked together to promote what they dubbed the North Carolina Data Center Corridor, which runs along Highway 321.

The first big success came when Google built a data center in Caldwell County, where it has invested about $1.2B in multiple expansions.

“We were the first,” Caldwell County Economic Development Corp. Executive Director Deborah Murray said. “We consider ourselves the birthplace of the NC Data Center Corridor.”

Today, there are about 15 data centers along the corridor, including Apple and Bed Bath and Beyond in Catawba County. In Cleveland County, Atlanta-based T5 Data Centers built a complex on a 300-acre former manufacturing site in Kings Mountain where multiple data centers now operate, including Walt Disney Co., AT&T and Wipro Technologies. Moreover, Boeing Co. is working with T5 to develop a 127K SF, $75M data center at the park.

“We’ve had close to $2B of data center development on the site,” Cleveland County Economic Development Partnership President Kristin Reese said. “It’s a pretty incredible footprint. Our community built its infrastructure to support the textile industry. When textiles closed up shop, we were able to reuse our assets to target a new sector within our economy.”

Yet even as these Charlotte-region counties evolve and realign their assets, technology continues to disrupt the marketplace. With cloud computing, there is more emphasis on scale and efficiency, which impacts data center cost and design structures. Today’s new data centers often operate as an integrated, mass-scale computing environment that serves multiple users.

“The data center world is definitely changing,” Millar said. “With more of a focus on cloud computing, we’re trying to find next-generation opportunities.”

Part of that strategy includes Catawba County’s ncDataCampus, a 55-acre business park designed for data centers, with a Duke Energy substation on-site. “Even though the market has changed, the advantages that we have are still in place and we’re continuing to chase that market. All it takes is one big hit for the floodgates to open.”