How A 38-Year-Old Ended Up In The CEO Seat

Marcus Rabun made the decision to pursue construction as a career when he was just 14 years old.

At 38, he has become the CEO of Myers & Chapman, a Charlotte-based construction company that generated $98M in revenue last year and is eyeing a regional expansion. 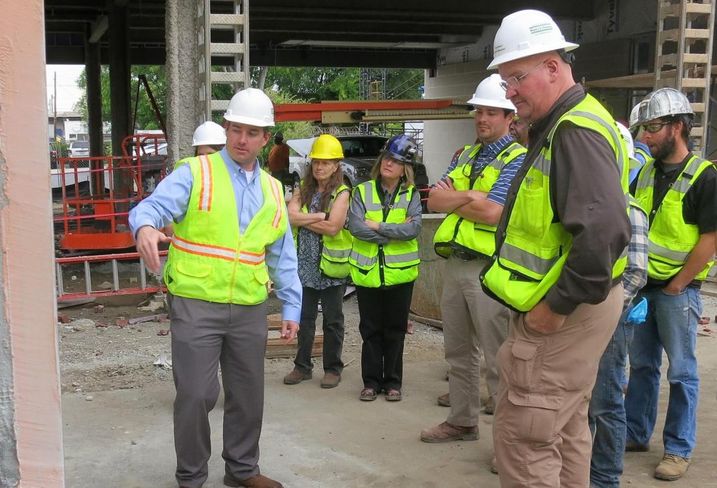 Rabun always intended to own a construction business, and even said so in his interview for his first position with Myers & Chapman in 2007.

“It’s the kiss of death in an interview when you tell the person interviewing you that your long-term goal is to own your own business,” Rabun said. “And I did that.”

That interviewer, Myers & Chapman President Rick Handford, told Rabun he loved his drive and the spirit of wanting to be successful. His degree for building construction, contracting and business administration from Georgia Southern University and six years of experience working with Centex Homes did not hurt. Handford said there may be opportunities down the line to be an owner.

“I thought about it a little bit, but never really thought that I may, one day, own a good portion of Myers & Chapman as well as become the CEO,” Rabun said. “But as things evolved and opportunities became available, it’s worked out.”

Rabun hopes to continue to foster a culture of teamwork, relationships and collaboration.

“We have an entrepreneurial culture,” he said. “We want people to take ownership and drive like it’s their own business.” 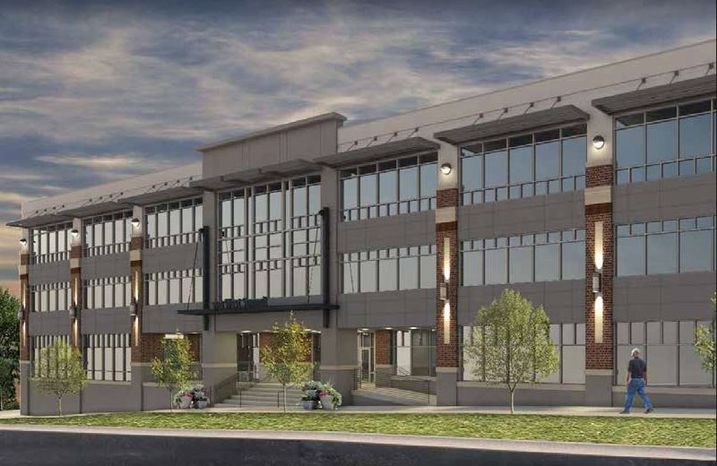 As Rabun leads the 64-year-old company through the next several years, he envisions taking on larger projects and possibly expanding its market to Raleigh and Greenville, South Carolina.

“We’ve got people on staff that have different experiences,” Rabun said. “We want to make sure that we are utilizing that and growing in different markets and different types of work.”

Myers & Chapman specializes in retail, industrial, office and medical. It is building the Charlotte Regional Realtor Association headquarters and Mingle School of Real Estate on Greenwood Cliff Road in Midtown. It is also the general contractor for the 64K SF Class-A office building for Stiles, part of the mixed-use development at 300 West Summit Ave. in South End. 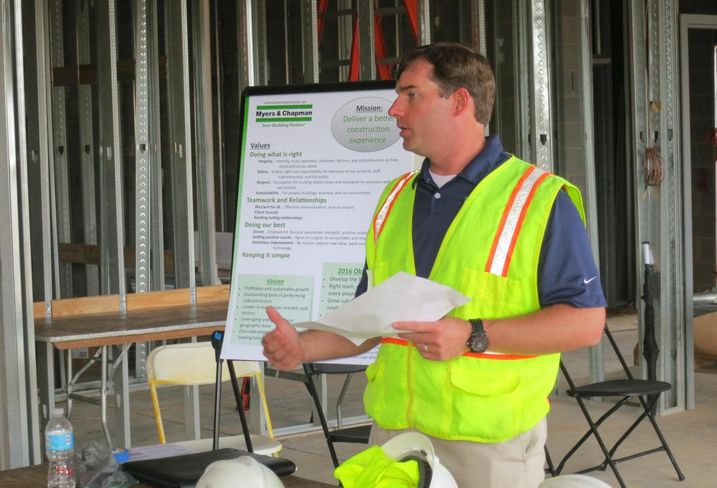 Rabun grew up in Matthews, Georgia, 25 miles from Augusta. When he was a teenager, a family friend, Sid Newton, introduced Rabun to construction.

“[Newton] started teaching me how to build and woodwork,” Rabun said.

Through this mentoring relationship he learned he had a love for building and working with his hands, and those early years with Newton instilled a strong work ethic and leadership style in Rabun.

“He really taught me how to work and also how to build relationships with people,” Rabun said. “Do and say what you’re going to do, and be there when you say you’re going to be there.” 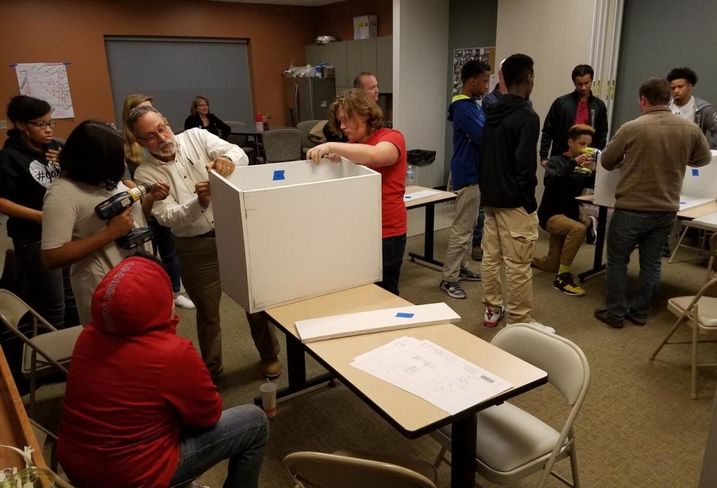 Rabun is paying forward the benefits of mentorship. He sees the value of educating high school students on the benefits of working in fields such as electric, HVAC and plumbing: “You can guarantee that you will always have a job if you get into a trade.”

Myers & Chapman promotes this sentiment by being involved in several programs that support mentoring young people. The company is one of 43 businesses in Charlotte that serve as an Explorer Post with the Boy Scouts of America’s Exploring program, Boy Scouts of America Senior Exploring Executive for the Mecklenburg County Council Brian Sweeney said.

Each year for the past three years Myers & Chapman has hosted 20 boys and girls, ages 14 through 21, to monthly meetings teaching them about careers in construction. Hands-on activities and visiting a construction site are part of the curriculum.

Myers & Chapman will interview and may hire from the next graduating class of City of Charlotte’s Project Partners for Inclusive Employment and Career Excellence (P.I.E.C.E.). It is a mentoring, job training and coaching program for people with multiple barriers to employment.

As Rabun moves the company forward, he wants to continue to foster opportunities for others.

“I’ve been given a lot of opportunities and worked hard to earn some of those and had some things just work out,” Rabun said. “I want a company that can provide more and more opportunities for others. That’s really what my vision is.”