Development Debate Heats Up In Davidson

Long heralded as an innovative leader in smart growth, the town of Davidson is struggling with how to balance quality of life with increased demand from developers and property owners. 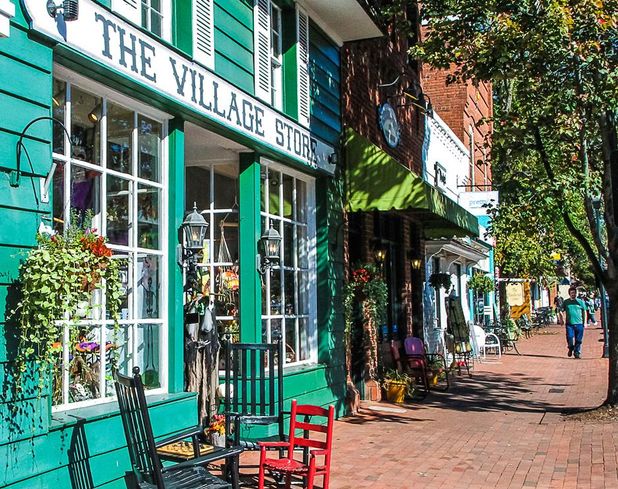 Courtesy of the Town of Davidson
Davidson is noted for its pedestrian-friendly downtown.

Tensions came to a head recently when about 250 sign-waving residents gathered outside Davidson Town Hall to protest the town board selling 19 acres of town-owned land to Davidson Development Partners, which plans to build a mixed-use project called Luminous. The project calls for residences, a hotel, shops and restaurants, a learning center and a seven-acre park.

Many citizens are concerned commercial projects like Luminous will ruin Davidson’s quaint, small-town charm. Davidson Planning Director Jason Burdette said the town is facing a number of challenges as it tries to keep pace with the changing times.

About 15 miles north of Uptown Charlotte, Davidson has experienced explosive growth over the past few decades as the Charlotte region emerged as a prime destination for families and businesses. Even as Davidson’s population has grown from about 4,000 in 1990 to 13,000 today, it is still relatively small compared to neighboring cities like Cornelius (approximately 29,000 residents) and Huntersville (approximately 55,000 residents).

Through development moratoriums and tightly enforced regulations, Davidson’s pedestrian-friendly downtown, bucolic countryside and family-friendly lifestyle have remained largely intact. But increased pressure from property owners and developers has caused the town to adopt new growth plans, which include about 20 development projects, including single-family homes, condos and mixed-use developments. 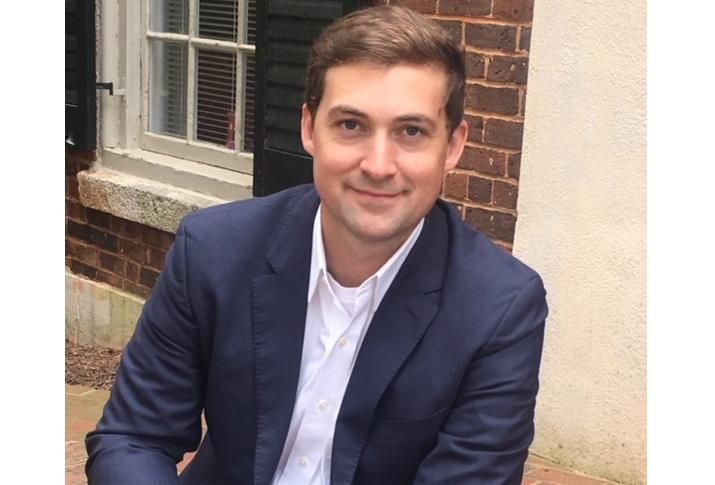 In early 2017, a group of residents formed Save Davidson in an effort to control growth and preserve the local tree canopy. David Sitton, a spokesperson for the grassroots organization, said Davidson officials seem committed to smart growth, including connectivity and walkability, but that many of the town’s new developments do not fit within their surroundings.

“Once you get these high-density, four- and five-story projects, it starts to feel like a traditional urban development, which is just a different look and vibe for Davidson,” he said. “It’s not true to the character and history of the town. We’re not against development, but we care about how it’s done.” 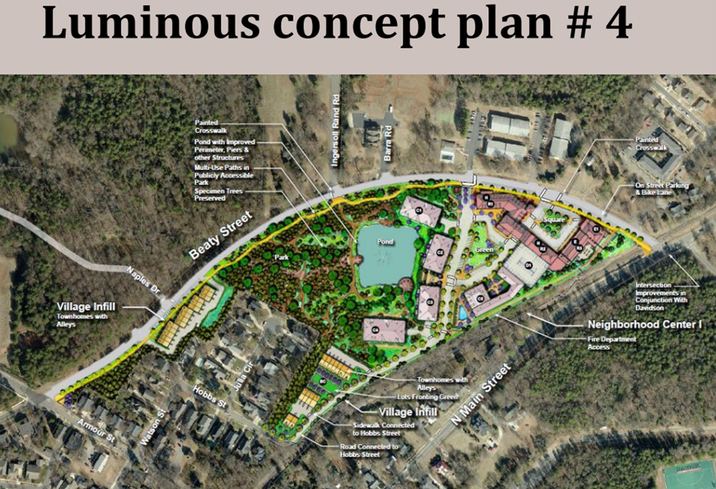 Courtesy of the Town of Davidson

While there have been disagreements over town growth for years, Luminous has become a focal point of the debate. Davidson Assistant Manager Dawn Blobaum said the town has created a 30-person committee, which includes residents and town staff, to determine the final terms of the project’s development contract. If finalized in time, the town board could vote on the contract as early as October.

“Davidson is very protective of its character and is wary of change,” said Jim Harvie, a town resident and one of four partners behind Davidson Development Partners, which is developing Luminous. “We’d like to think when all is said and done, Luminous will be good for the town and people will be proud of it.” 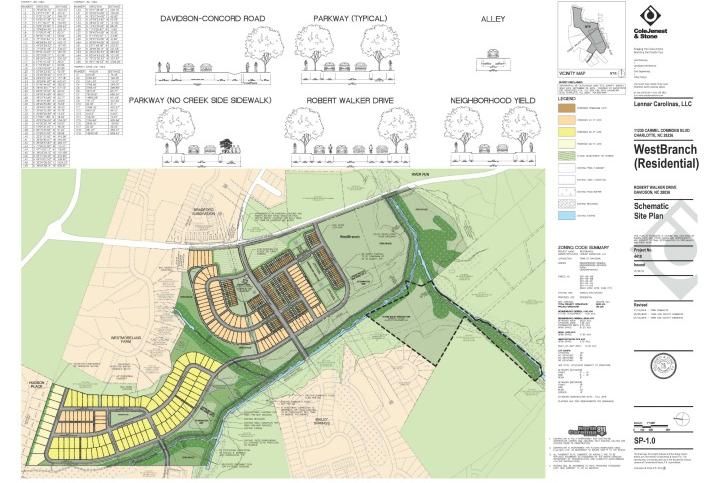 Luminous is not the only new development that has sparked debate. Other notable projects include the 170-acre West Branch. Lennar Carolinas is developing the project, which is under construction. Plans call for 305 housing units, including 107 townhomes, plus a future commercial component.

“We’ve been working with Davidson on this project for two years,” said Patel, whose company also owns and operates a Homewood Suites in Davidson. “We want to do something that’s going to work for the majority of the people. We’d rather get it right rather than rush it through and have hard feelings.”

“Even as we continue to grow, we will always strive to uphold the values of smart growth and our small-town character,” she said.