Why The Road Ahead's Tougher For Charlotte Developers (Hint: Costs)

Charlotte development is still robust, speakers at our Charlotte Development and Construction Forum said. But in some ways, Charlotte's suffering from its own success when it comes to development. Fundamentals may be great, but costs are putting the squeeze on some deals, more so than only a year or two ago. 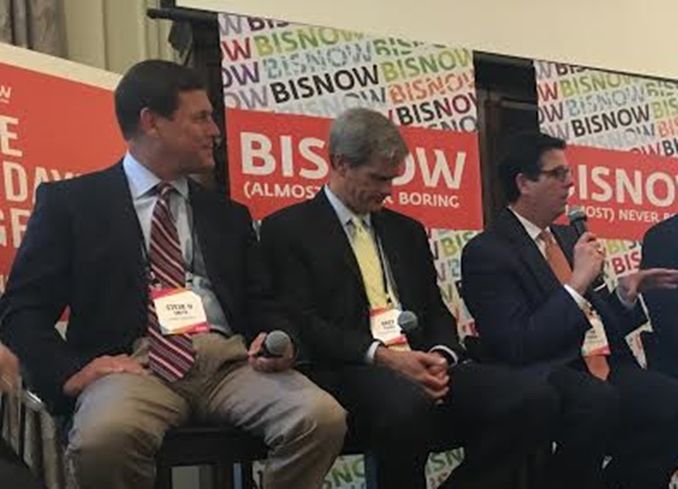 The development business has had a great run for a number years in Charlotte, but the question now is, what next? There's still demand for all sectors of real estate, even certain kinds of retail, and mixed-use infill developments are especially desirable, our speakers explained. That's because people (and businesses) have warmed up to the goal of creating live-work-play areas, and respond to that kind of development when a developer can pull it off. 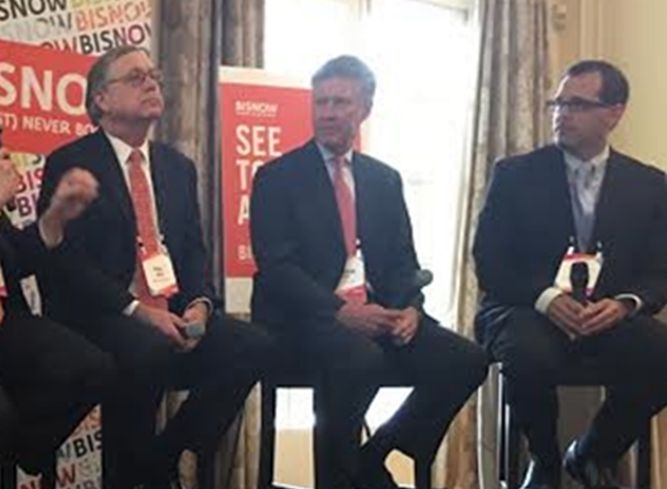 Development in Charlotte has its challenges, however, according to our speakers, and perhaps the main one facing the industry now is costs--land costs, which are a price of success, and construction costs, which at some point choke out opportunity despite demand. Developers are trying to be disciplined with their projects, pursuing those whose margins make sense. Sometimes they simply aren't penciling in the current environment. 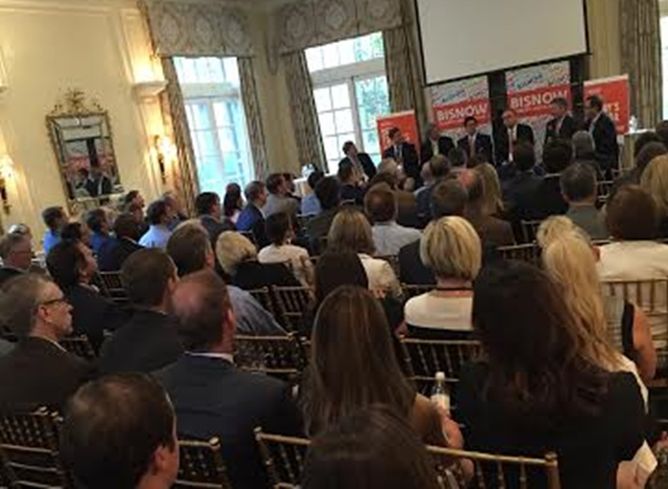 What inning is it for Charlotte development? Our speakers bandied that question around without coming to a conclusion. Not necessarily the ninth inning that Sam Zell is predicting for the overall market, but not the third either--unless the game is only five innings long.

In some ways, the exact place in the cycle doesn't matter quite as much for Charlotte, which has had and will have the advantage of job growth over the next five years at least, and that's going to act as a buffer as the market goes through cycles. 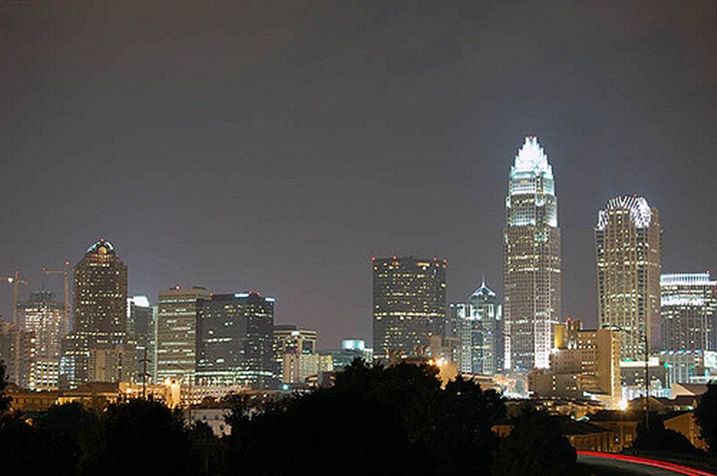 Demand is still strong for residential in Charlotte, especially workforce housing, and there's no new supply being developed. As long as there's job growth, upper-end housing will do well, though there might be too much supply temporarily. High costs are affecting apartment development, especially for labor, since the demand for labor specializing in that sector has been so strong for so long.