Dallas-based Stream Realty Partners has opened a new office in Charlotte and DC as part of a nationwide expansion. In 2012, the company also entered the Los Angeles and Denver. 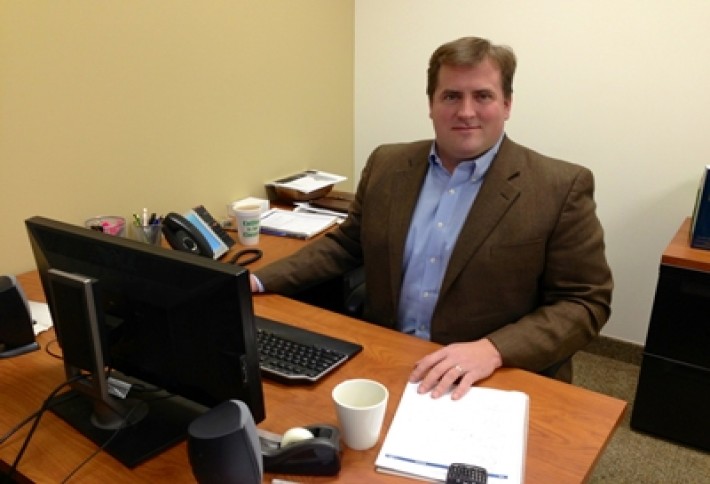 The new head of the Charlotte office, Daniel Farrar, comes to the post from the company's Austin office. Daniel tells us that as a growing market, Charlotte's a natural fit for the company's national ambitions. He also notes that there are similarities between Austin and Charlotte, such as a young (and youngish) workforce and growth industries, including various kinds of tech and biotech firms, though Charlotte has an edge when it comes to the financial sector. 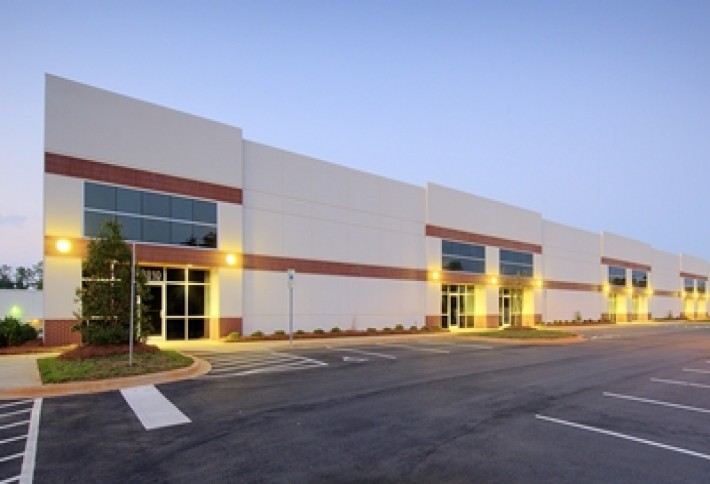 Trinity Capital Advisors, in a JV with Pacific Coast Capital Partners, bought two buildings in southwest Charlotte's Shopton Ridge Industrial Park: 3845 Shopton Rd and 3810 Shutterfly Rd. The buildings total 211k SF and include Linde Gas, Apria Healthcare, and Cardinal Health among their tenants. The new owner has tasked Trinity Partners to handle the management and leasing of the properties. 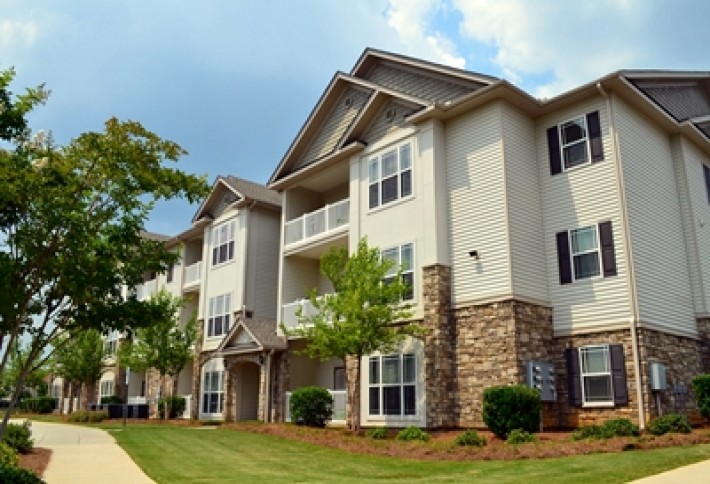 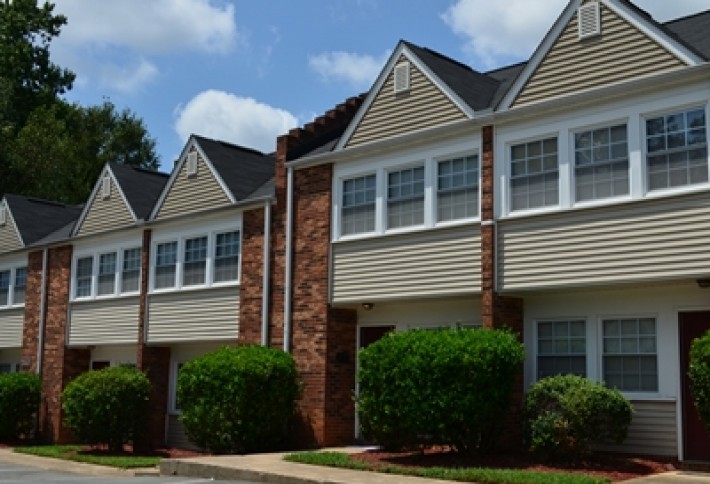 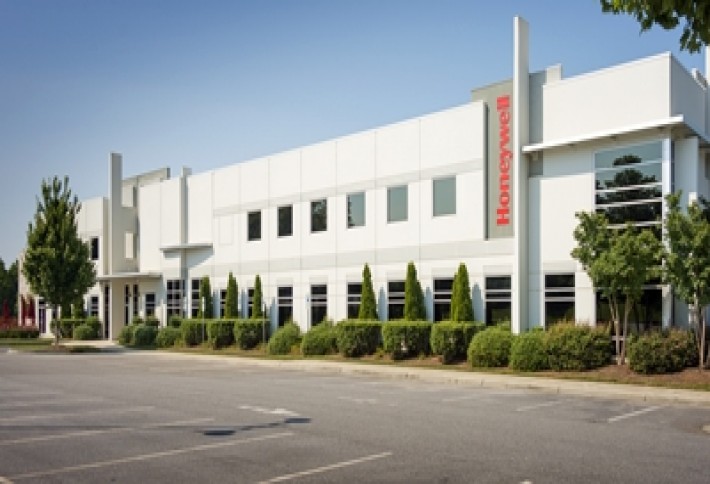 Clarion Partner obtained a $296M refi for a portfolio of 10 office properties in five cities, including Charlotte. The funding was through Bank of America, and was a combination of acquisition financing, forward financing, and refinancing for a seven-year term, with a mix of fixed and floating-rate tranches. The Charlotte property was the Morrocroft Centre. HFF's Bruce Ganong, Riaz Cassum, Sue Carras, and Chris Gandy repped Clarion.