Plenty of us complain about politics, but how many people actually run for office? Charlotte CRE broker Kenny Smith is doing just that. (We're ready with a nickname: Rep Rep, the representin' rep.) 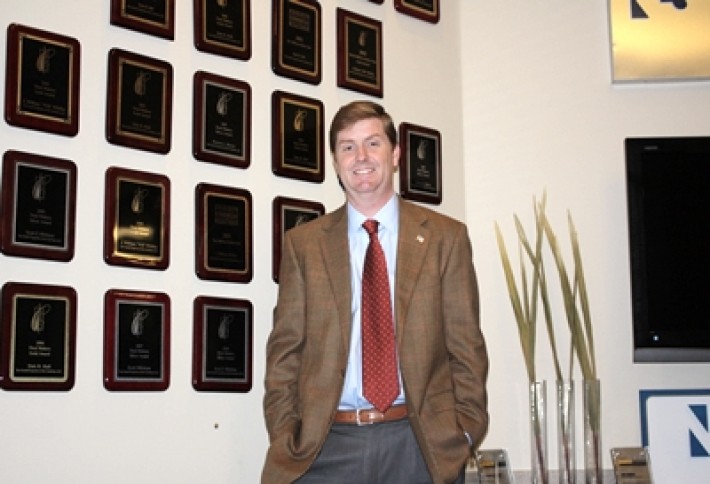 Kenny--whose day job is with New South Properties of the Carolinas, specializing in tenant rep and retail brokerage--says hes running for a seat on the Charlotte City Council-District 6; current rep Andy Dulin isn'trunning for re-election. Im concerned that the council is putting us on a dangerous path, with reckless spending, Kenny tells us.Too often, he says, business people keep their experience to themselves, when they could be putting their ideas to work in public service. 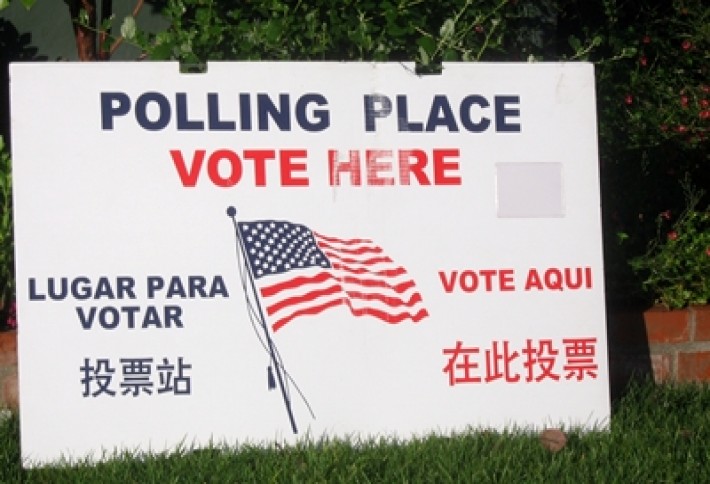 He also stresses constituent services. Kenny's never held an elected office, but he did have a stint as president of his local homeowners association: I learned then how impactful the district representative can be on the local community. The primary will be held in September. Regardless of the outcome, Kenny tells us that his CRE career will continue. He recently repped NewBridge Bank in finding a new 6,100 SF branch in SouthPark.