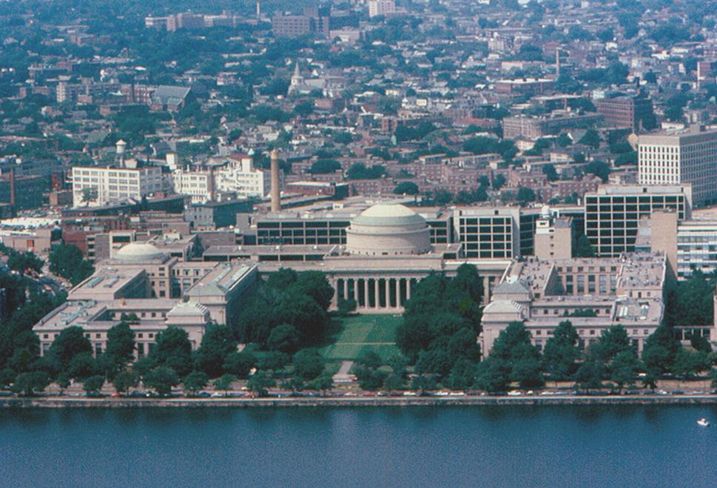 Colleges around the country have been on a spending spree to add amenities to lure students to their campuses, and Boston’s universities have followed suit — in a more academic manner.

“It’s all about the amenities. All these kids are looking for common spaces to connect with each other,” Suffolk Construction vice president of operations Sean Edwards said.

Students no longer view college as typical study halls with ordinary dormitories. Universities have become competing businesses looking to woo potential students (and their tuition payments) with features like Equinox-style recreational centers and upgraded dining halls. The amenities arms race spiked in recent years with American colleges going from spending $6B on construction projects in 1996 up to $15B in 2006, according to Forbes. While the recession slowed the rate of such capital projects, the number began to rebound and hit $12B in 2014.

Boston’s colleges are not seeing country club amenities constructed along the lines of the University of Missouri’s $50M, 293K SF fitness center, which includes a lazy river, a beach club and a hot tub grotto. Colleges like MIT are preferring to invest in addressing undergraduate and graduate capacity, renewal of existing housing and the residential life experience. The Cambridge university is in the middle of a construction campaign that will provide approximately 1,200 beds to campus in new buildings and renovations.

“A lot of campuses pulled back on infrastructure upgrades to get the newer stuff built,” Edwards said. “But we’re now seeing infrastructure creeping back into the equation.”