Boston’s Burbs Are Value Opportunities, But Not Everyone Is Biting

Real estate investors may think the suburbs are an easier financial pill to swallow than urban Boston’s soaring prices. But the urban core is still a real estate necessity. 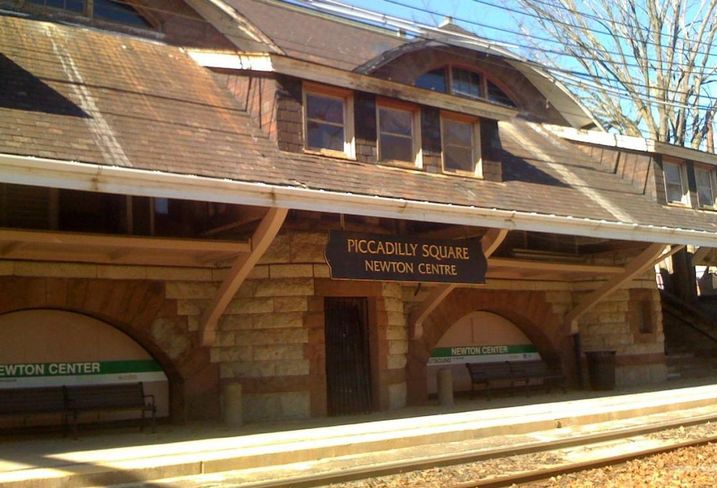 Wikimedia Commons/Ryusuke Seto
Lower costs make suburbs like Newton attractive to developers, but not everyone is rushing to break ground.

“If you’re a price-per-pound buyer, you’re not going to be buying in the urban core right now because of the pricing and cap rate,” New Boston Fund Director Jim Rappaport said. “You’re going to be looking in the suburbs where there is a perceived value.”

It is rare to find large blocks of space for sale in downtown Boston, and when they do hit the market, the price hits staggering heights, like Exchange Place’s expected $800M sale. Industrial investors have zeroed in on Route 128, as urban Boston opportunities are limited and costly. Healthcare REIT HCP Inc. re-entered the Greater Boston market in Lexington over East Cambridge, citing better opportunities for growth in the suburbs.

With neighborhoods like the Seaport and Kendall Square in Cambridge setting rent and sale records on their new product, more developers see the inner ring of suburbs as Boston’s next development frontier.

“I’m a big believer in this stage of the cycle. Any meat that’s left on the bone is outside of the inner core of the city and in the inner ring of suburbs,” Mark Development founding principal and CEO Robert Korff said. “This is an untapped market, and it’s about the only place left with a bit of an upside.”

Korff, who is speaking at Bisnow’s Boston State of the Market event June 12, has his eyes set on Newton, where his firm is developing the 140-unit Washington Place apartment complex. The development is part of Korff’s vision to remake a stretch of Washington Street that fronts the Massachusetts Turnpike.

The city of Newton commissioned a $500K study to tackle a zoning plan for economic growth and land use along the corridor, and there are ongoing discussions to upgrade the Newton commuter rail stops on the Worcester line that have Korff bullish on the burb. 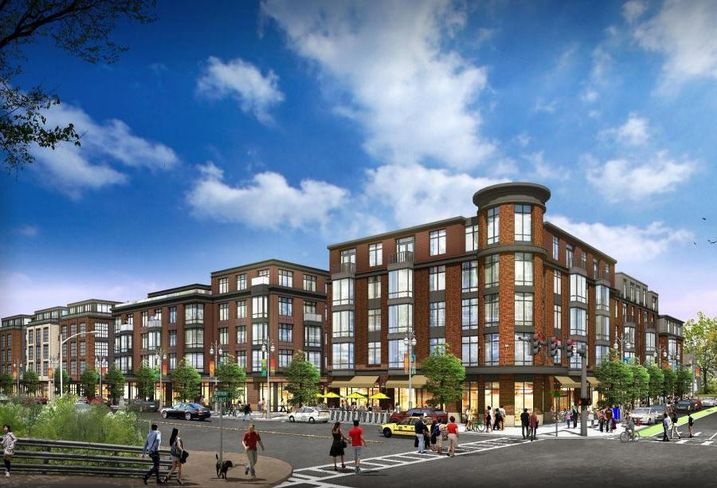 “I’m looking at mid-to-high $3s per SF, and those are intro rents,” he said. “I’d rather be in that market right now from an upside standpoint than the $5 per foot market in inner-city Boston.”

Mark is also partnering with Normandy Real Estate Partners on a revived and significantly larger Riverside Green Line station transit-oriented development. Normandy originally proposed a 600K SF development in 2013, but the plan stalled. The New Jersey developer returned this year with a Mark partnership and is expected to utilize the neighboring Hotel Indigo property to create up to 1.5M SF of development.

But Boston’s urban core is still a wildly desirable place for younger talent and startups. While the suburbs may appeal with affordability and room to grow, workers right out of college aren’t necessarily looking for that.

“There are a whole bunch of people on the younger side who don’t care about free parking, what floor they’re on or where their office is,” Nixon Peabody partner Larry DiCara said. “There will always be room in the city. Remember: Many great businesses have started in garages in Palo Alto or at a WeWork.” 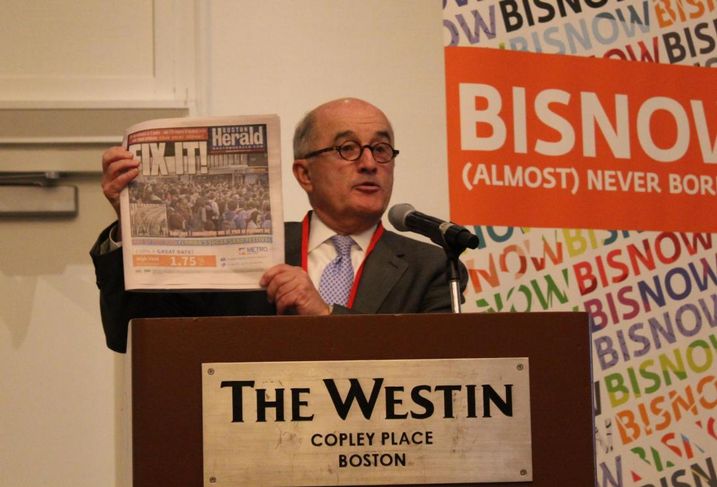 Talent has proven to be a greater commodity than affordable real estate this cycle, and there have been several instances of urban office migration from the suburbs to put those firms closer to the desirable millennial workforce. Reebok moved its headquarters from Canton to the Seaport, PTC is ditching Needham for 121 Seaport, and Philips is moving its North American headquarters from Andover to Cambridge Crossing.

“It’s interesting to see the '60s and '70s outward migration to the suburbs has started to slowly reverse itself,” Boston Global Investors CEO John Hynes said. “The reason for both of those things happening is the same.”

Hynes, whose company sold off the last of its stake in Seaport Square in 2015, got into real estate in 1980 after college and said between then and 2011, Vertex Pharmaceuticals’ move to Fan Pier was the only substantial instance of inward migration. He was used to companies moving out of the city for economic reasons and quality of life.

“It was cheaper to go to the Sun Belt or suburbs than deal with a decaying old city with high real estate taxes,” he said. 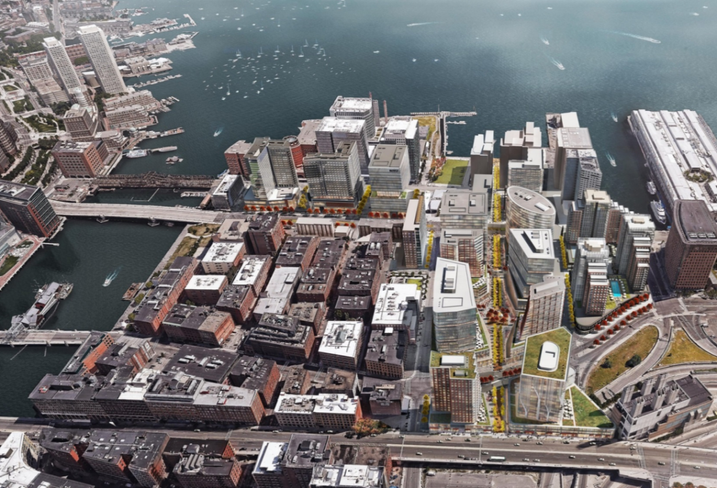 Courtesy of the BPDA
Rendering of Seaport Square

While he still roots for the suburbs and sees merit in companies locating there to catch a mature workforce, Hynes cheers harder for Boston and sees it continuing as the star performer in the region thanks to a changing work dynamic. Today’s inward migration is driven by the quality of life just as much as the outward migration was decades ago, he said. The talent pipeline feeds into urban Boston, as college graduates prefer to live and work there.

Companies will do what they can — even if it means higher land prices — to capture their desired workforce.

“It used to be you played for the Celtics for life, but free agency came along in the '70s, and nobody plays with the same team forever,” Hynes said. “The same thing has happened with corporate America, and companies are latching onto that. If they don’t, their competitors will.”

Hear more from Rappaport, Korff, DiCara, Hynes and others at Bisnow’s Boston State of the Market 2018 event June 12 at the Fairmont Copley Plaza Hotel.