Why Boston Retail's Going To Have A Strong '17

The recession was hard on retail, but the sector's recovery has been robust in Boston—and will continue to be next year. Colliers International SVP and retail team leader Peter Montesanto tells us "2017 should be a very strong year for the retail sector." 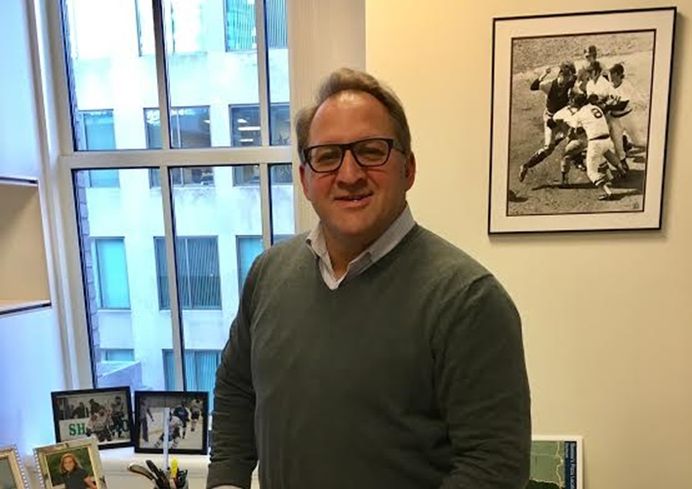 Retail growth will be led by the Seaport, which will add about 200k SF of retail space next year, Peter says. All of the Seaport Boulevard retail being built by WS Development should be completed in 2017 and 98% of that space is committed.

Downtown Crossing has bounced back nicely with the opening of Millennium Tower, he adds. "The project has seen great success with the addition of retail tenants, including Primark, Roche Bros supermarket, and soon-to-be-opening Old Navy and Café Nero. Boston Properties will start construction on its beautiful glass addition at 100 Federal St that will feature a food emporium."

The Back Bay continues to earn its highest retail rents ever, Peter notes. Newbury Street is seeing more vacancy than in recent years, but that inventory will lease quickly. The Prudential Center is going through a major capital improvement plan with the additions of Eataly, Under Armour and Earls Kitchen + Bar with a roof deck that will have spectacular views.

"2017 will see a new Four Seasons Hotel and residence next to the Sheraton Hotel and The Fenway will mature with two new projects coming online with significant retail components." 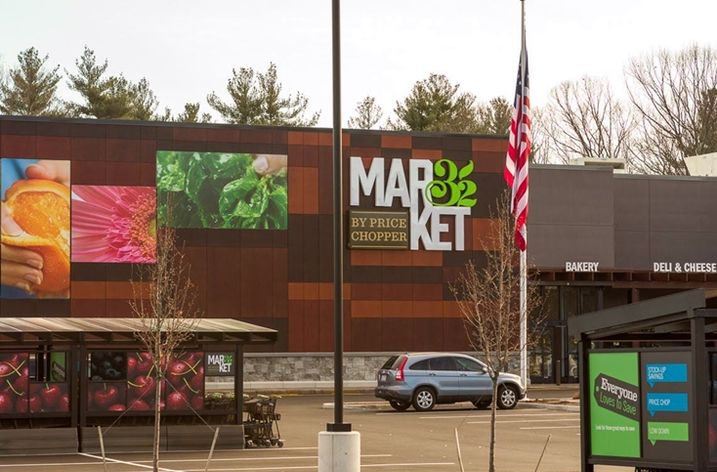 Suburban retail will do well next year as well. Recently Colliers International facilitated a 68k SF lease with Market 32 by Price Chopper as the grocery anchor at the 293k SF Maynard Crossing in Maynard. The town has historically lacked a retail center, and upon completion in mid-2018, the property will include banks, restaurants, stores and residential units. 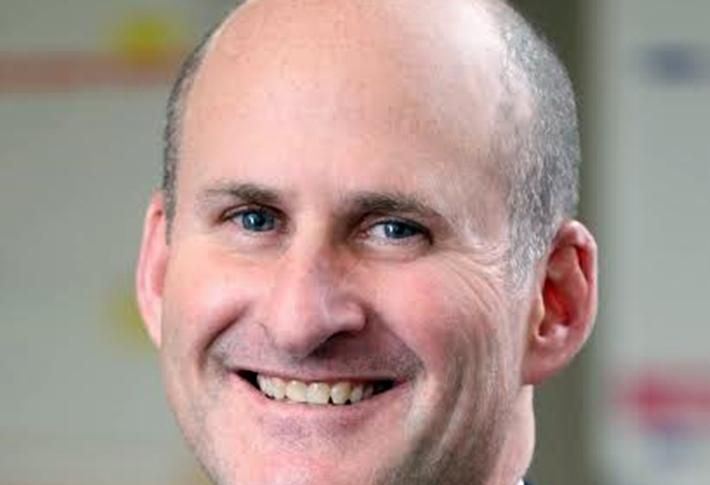 “We’re bullish on the Boston retail market as construction has been restrained and vacancies have dropped. However, all local submarkets have to be able to stand on their own,” Robert Schmitt, a fund manager for The Hampshire Cos, tells us.

“We’re seeing some submarkets that are stronger than others due to residential growth, access to public transportation and infrastructure, proximity to other major retail, and local barriers to entry for new development.” 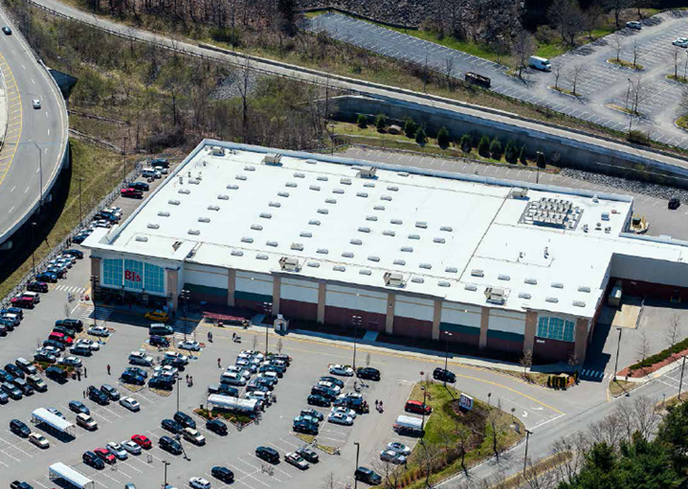 The Hampshire Cos recently acquired an 84k SF BJ’s Wholesale Club at 200 Crown Colony Drive in Quincy from Clarion Partners. The long-term viability of the tenant, along with possible future uses as a mixed-use residential development, makes it a good investment, Robert says.

“As Boston’s economy continues to grow, easily accessible suburbs like Quincy will be a popular residential destination," says Hampshire Cos portfolio manager John Goldsmith. "The retail opportunities present in these locations will continue to grow."

Hear more about the outlook for retail and other property types in Boston at our Boston 2017 Forecast on Dec. 15 at the Westin Boston Waterfront.