Top Of The Hub And Skywalk Observatory To Close In April 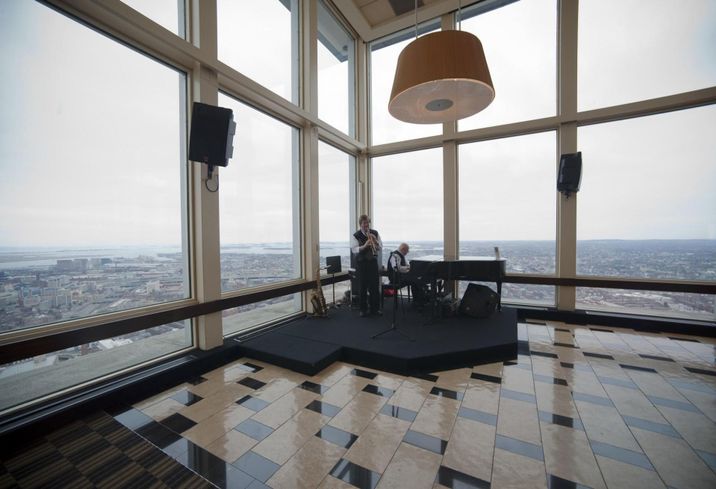 The home of one of the best views, and priciest meals, in Boston is slated to close this spring.

Select Restaurants Chairman John Quagliata said Top of the Hub, which opened on the 52nd floor of the skyscraper 54 years ago, was still performing well.

“Despite continued sales growth, a commitment to once again invest millions of dollars in the restaurant, and our heartfelt desire to operate the restaurant as we have for decades, Boston Properties chose not to extend our lease,” he said in a statement to the Globe.

At Top of the Hub, visitors have clear views of Fenway Park, Cambridge, Boston Harbor and beyond, and can order a $29 lobster roll or a $115 seafood platter. The lobster rolls at Luke’s Lobster two blocks away at ground level run between $17 and $23, but lack the skyline view.

Top of the Hub’s closing is the latest on a list of many Boston restaurants popular with tourists shutting down. The 102-year-old No Name Restaurant closed due to financial trouble at the end of 2019. The 192-year-old Durgin-Park and Doyle’s Café, popular with visitors on the nearby Samuel Adams brewery tour, also shut down last year.