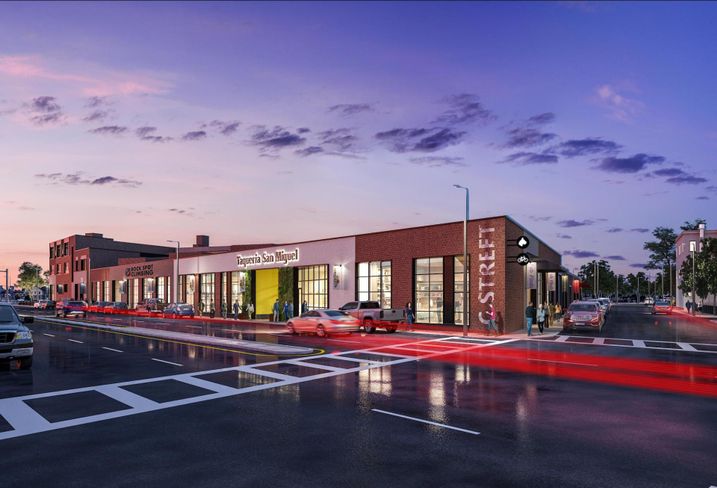 One of Boston’s fastest-growing bakery chains has plans for a major operational facility in South Boston.

Along with the Tatte operation, the nearly 75K SF finished product will have room for up to 10 additional retail or restaurant operators. Current tenants in the building, like Tufts Medical Center Behavioral Health Program, Lapels and Rock Spot, are expected to remain.

“This location is perfect for our future growth,” Tatte Bakery and Café founder Tzurit Or said in a prepared statement. “The opportunity to put a state-of-the-art production space here, as well as expand our program to provide spaces that invite the public in to see and learn more about baking and how Tatte operates, is just so exciting. It will be a bakery wonderland!”

Founded in 2007 from Or’s home kitchen, Tatte has expanded to 12 locations across Greater Boston and plans to grow to other East Coast markets in the next year. The company chose the South Boston site for its production facility due to its central location for easier distribution.

“For close to a year now, we have been meeting with the local neighborhoods and elected officials to hear their thoughts. This project is a direct reflection of that,” National Development Director of Acquisitions and partner Ed Marsteiner said in a statement. “We are really excited to deliver on our goals of revitalization, job creation and authentic neighborhood amenities so early in the project.”