Nearing the end of its first week, a strike led by 31,000 unionized Stop & Shop workers is highlighting a mostly bygone era in grocery store labor. 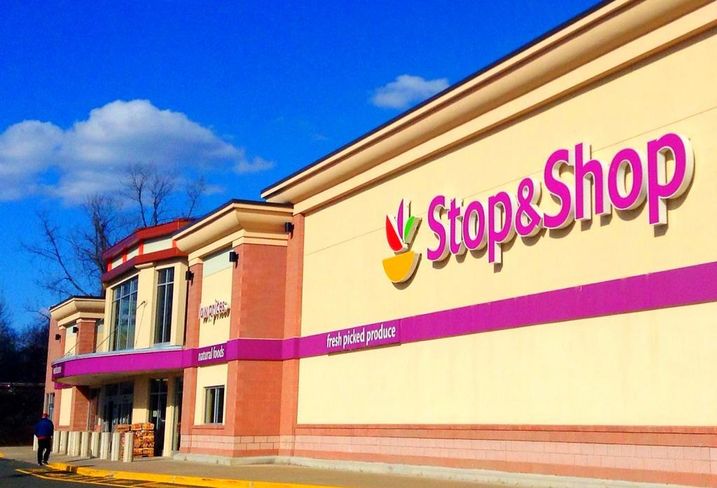 Stop & Shop is one of the last unionized companies in the grocery industry and is a product of the chain, New England’s largest grocer, acquiring the unionized workforce of fallen brands like A&P, Pathmark and Waldbaum’s.

The 31,000-employee strike, including cashiers, bakers, butchers, deli clerks and food stockers, over a wage and benefit dispute began last Thursday. It has politicians voicing their support and customers who normally frequent the more than 200 Stop & Shops in New England shying away from crossing a picket line at their local store.

While New Englanders are fiercely loyal to their grocery store of choice, the strike could benefit Stop & Shop’s competitors in pursuit of more local business, the Boston Globe reports.

“[Stop & Shop will] keep running the stores, but I don’t know if they’ll be run well,” Scott Sanders, who runs consulting firm Growcery Partners and previously consulted for Stop & Shop, told the Globe. “During the strike, if the stores become ghost towns and it’s hard to even buy anything, people might change their habits enough to shop somewhere else. If it’s an extended enough time for shoppers to change a habit, it could be troublesome.”

Talks to end the strike are at a stalemate, but most stores remain open on a reduced schedule and with limited staffing and food offerings. The strike’s organizer, the United Food and Commercial Workers International Union, argue a proposed contract would lead to higher healthcare costs and decreased take-home pay and benefits despite Stop & Shop parent company Ahold Delhaize reporting more than $2B in profits in 2018.

The previous employee contract expired in late February. Stop & Shop admits there would be a $2 to $4 increase on health insurance in the proposed contract, but it says there would also be pay increases, the New York Times reports. Strikers argue the increased pay, at 50 cents an hour, would not offset the higher healthcare cost.

The strike is the latest blow to the unionized holdout. When Walmart began offering deeply discounted groceries in the 1990s, grocery chains with organized labor consolidated to better compete. Many of those chains have since fallen, but Stop & Shop is still responsible for the labor benefit plans of the brands it has acquired along the way.

It is also facing further competition with the rise of disruptors like Amazon and its Whole Foods acquisition, and even from more customers heading to non-union bulk-buying membership stores like Costco. But cost-cutting measures to compete and stay open can backfire.

“The pressures that legacy physical stores have is now through the roof, and they’re responding by trying to cut some of their overhead,” Strategic Resource Group grocery store analyst Burt Flickinger told the Globe. “Hence the strike.”