Boston Retail Surges Ahead Thanks To Developer Flexibility

Some may say retail is dying, or use more colorful language to describe its state, but Boston developers say their city’s retail and mixed-use sector is thriving thanks to parking and placemaking adaptability. 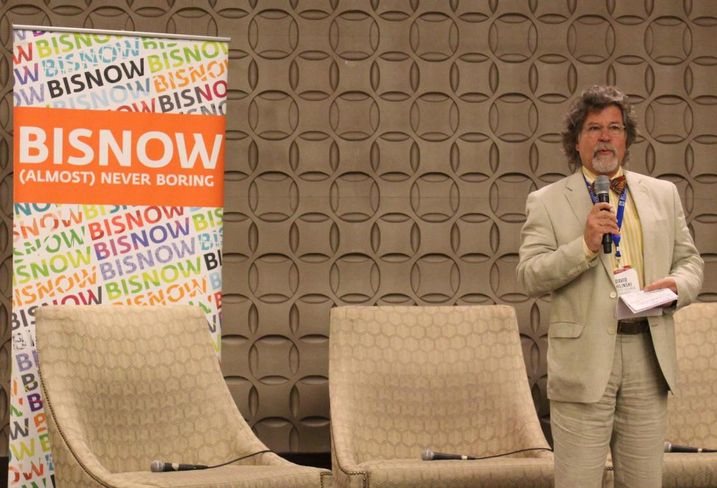 “Charles Darwin had this idea of natural selection and survival of the fittest, and it’s what’s going on right now in this industry,” Prellwitz Chilinski Associates President David Chilinski said at Bisnow’s State of Boston Retail and Mixed-Use event last week. “[Evolution] is going on in our industry, and I think you have to embrace it.”

The surge in ride-sharing is having a significant impact on retail and mixed-use developments as it takes a swipe out of building parking requirements. With the uncertain future of the car, developers are looking to garages more for their real estate potential and less for parking revenue.

“As significant as the changes are in the retail world, what’s happened in parking is every bit as dramatic,” Samuels & Associates Senior Vice President of Development Abe Menzin said.

Menzin’s firm is widely viewed as taking Fenway from a neighborhood known for its ballpark and parking lots and transforming it into a retail, office and residential hub. Boston’s first Target, a 160K SF flagship, opened at the company’s Van Ness mixed-use property in 2015, but Menzin said his company’s parking expectations were different than Target’s and reality. 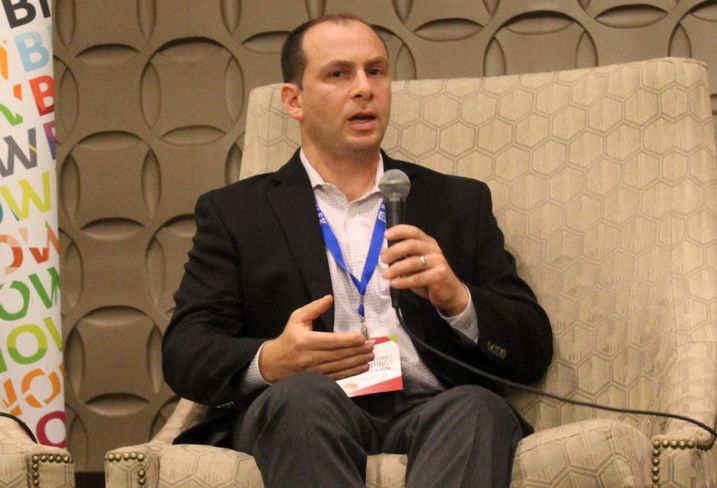 Some of Samuels & Associates’ buildings see 70% of their occupants using alternative modes of transportation to get to work, Menzin said, but that does not necessarily mean a loss on parking revenue. The unused parking presents an opportunity to repurpose into leasable space like below-grade retail and above-grade office.

Dwindling demand for parking, at least in the urban core, has some developers building more compact, technologically superior automated garages to shrink the footprint and maximize on density, which would lead some to think this is the future of retail parking. But mixed-use developers have noticed it does not come that easily.

“We explored that notion because you can get two cars per space, but automated parking becomes difficult when you’re working with office and retail when you have rushes of people,” Feldco Development Corp. Vice President Greg Feldman said. “It’s better with residential.”

Residential has played a role in keeping Boston’s retail sector vibrant and had a hand in evolving how it is constructed. Feldman observed the city’s retail experience has gone from street-level clusters of stores to several podium-and-tower designs where lower-level retail is crowned by residential towers. More residents call for better shopping, which has developers scrambling to placemake to meet the demands of the neighbors upstairs. 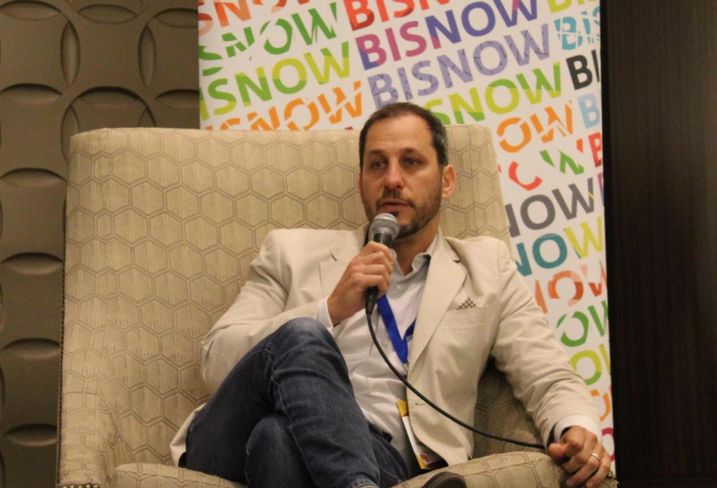 “For us, everything starts at the ground floor,” Menzin said. “We do make choices all the time to look at a particular space and say, ‘you know, we found a great tenant, they can only pay $15 less than market rent or $20 less, but look at what they do for the building.’”

Menzin said his company usually goes with the great tenant, and his company is not the only one. The return on investment from retail is still strong in Boston, and placemaking is also taking shape down the Emerald Necklace at Feldman’s Tremont Crossing project.

“We do look at it more now than perhaps in the past as to what these tenants can do to help the overall project or overall building, so we’ll take a little less rent from a particular tenant if you think it’s creative to the whole project,” Feldman said.

Placemaking extends beyond the podiums and towers of Boston. Chilinski’s firm has repurposed older departments stores into mixed-use projects, and he stressed the need for a well-curated mix of retailers. The company transformed a Bedford, New Hampshire, Macy’s into a 350K SF mixed-use development featuring offices, a hotel, a movie theater, a speciality grocer and even sports experiential retail. The components feed one another, which he said is how retail stays afloat.

“Retail as a stand-alone entity … may not survive,” he said. “But hooking it up to the various other uses, creating an experience for people to share with friends, and creating a social experience — that will be the future of retail.”