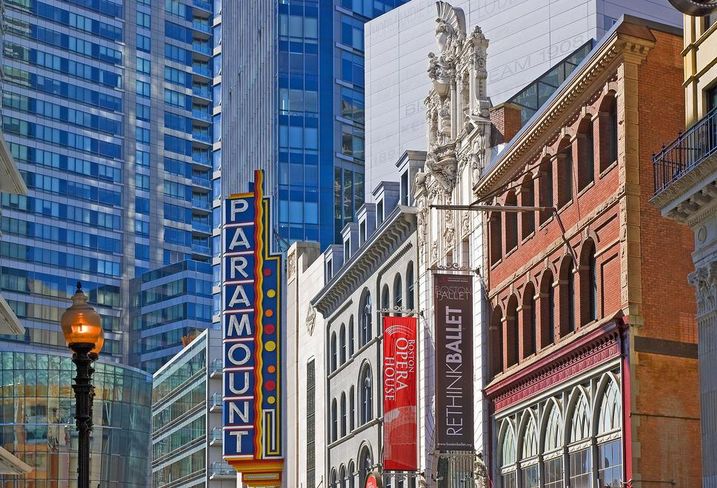 An Israeli retail investment firm is continuing its push into U.S. real estate with an entry into Boston retail.

Lies was formerly a vice president of acquisitions at Equity One, another Gazit-Globe subsidiary. She had been in a consulting role at Gazit Horizons since May, the same month the company was founded. She will move to Boston to establish an office, which she said will focus on mainly urban acquisitions.

Originally from Boston, Lies sees a lot of retail opportunity in the urban core that has transformed since she last lived in New England.

“One of the things that is fascinating is all of the neighborhoods that have emerged over the last few years,” Lies said. “It’s really consistent with where we see urbanization going and mixed-use environments with access to employment, education and public transportation.”

Another Boston retail shift is that the city’s shopping scene is no longer dominated by Newbury Street. New England’s version of Fifth Avenue has been at a crossroads, as retail hubs have emerged in places like the Seaport and Fenway and tenants have trickled away in pursuit of shoppers.

While Lies still likes Newbury Street, she thinks its high rents could be a driver behind the empty storefronts.

“I think it’s twofold. One is rents on Newbury Street got a little high, and two is that, for a really long time, Newbury, Copley and the Pru were the only downtown retail destinations that were relevant for out-of-town retailers,” she said.

Gazit-Globe announced in April it was founding the U.S. subsidiary to invest in major metropolitan areas, beginning with offices in Miami and New York. Gazit Horizons, like other Gazit-Globe subsidiaries, is expected to follow an urbanization theme with its acquisitions.

“We’re driven by location as much as asset class,” Lies said.