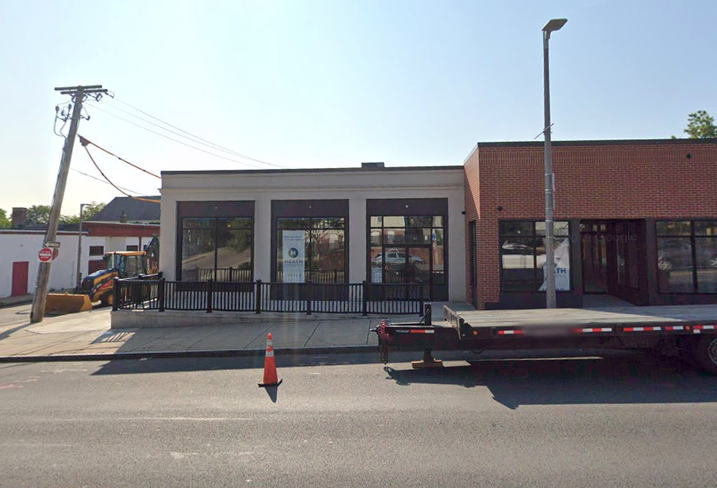 The Dorchester-Roxbury border is on track to be home to the first recreational cannabis dispensary inside Boston city limits.

Along with its first-in-Boston status, Pure Oasis is the first applicant to the commission’s empowerment equity program that prioritizes dispensary applicants who are people of color from neighborhoods significantly impacted by the war on drugs, the Boston Business Journal reports.

While Massachusetts approved recreational marijuana use in late 2016, the state has been slow to roll out licenses for dispensaries, especially ones owned by people of color. While the state had granted some level of approval to 280 marijuana companies by early February, only 10 licenses had been awarded to candidates in the equity program, NBC Boston reports.

“On behalf of the entire team at Pure Oasis, we are excited to reach this important moment where we will open our doors as the first retail cannabis business in Boston and as the first economic empowerment candidate in the commonwealth of Massachusetts,” Pure Oasis owners Kobie Evans and Kevin Hart said in a statement on the company's Instagram account.

Located at 430 Blue Hill Ave. in the Grove Hall neighborhood, Pure Oasis plans to be open daily between 11 a.m. and 8 p.m.