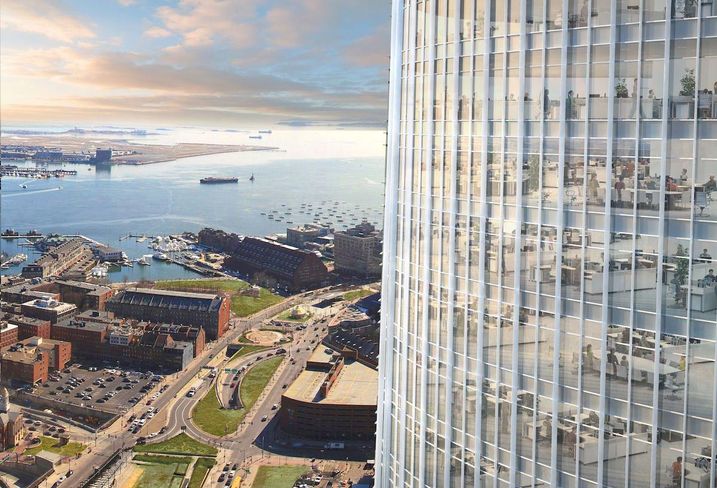 Another day, another new Boston skyscraper.

One Congress, the future 600-foot home to State Street Corp., is officially under construction following a groundbreaking ceremony Thursday. The skyscraper is a joint venture between Carr Properties and National Real Estate Advisors with The HYM Investment Group serving as the project developer.

The Pelli Clarke Pelli-designed office project is notable for its curtained design. The 1M SF tower will also be the tallest office building added to the Boston skyline since 1984, WCVB reports. 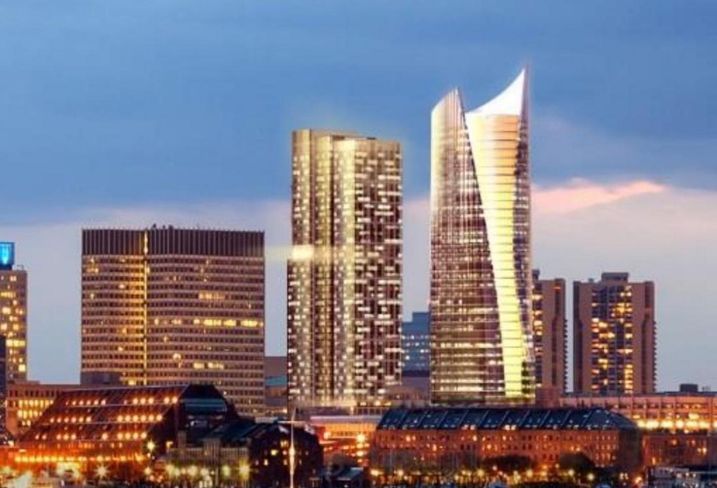 State Street announced in January it would relocate its headquarters to a 510K SF office in the tower, part of the planned 2.9M SF Bulfinch Crossing mixed-use development. When complete, the entire development will have more than 800 residential units, 200 hotel rooms, 1.2M SF of office and nearly 83K SF of retail.

One Congress joins a list of ongoing additions to the Boston skyline, including the Four Seasons One Dalton, Winthrop Center, Hub on Causeway and the neighboring residential tower component of Bulfinch Crossing.

One Congress is expected to complete by the end of 2022.