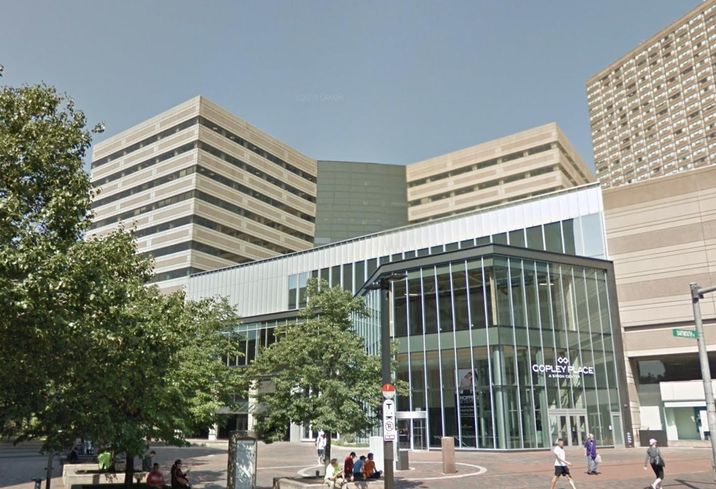 One of Boston’s fastest-growing office tenants said Tuesday it is laying off 550 employees, or 3% of its global workforce, including 350 at its Back Bay headquarters.

Online home goods retailer Wayfair has grown its headcount in recent years but sales have struggled, something CEO Niraj Shah acknowledged in an email obtained by the Boston Globe.

“On reflection this last period of investment went on too long ... and we find ourselves at a place where we are, from an execution standpoint, investing in too many disparate areas, with an uneven quality and speed of execution,” Shah said in the internal email to Wayfair employees. “Through two years of aggressive expansion, we no doubt built some excess, inefficiency, and even waste at times, in almost every area.”

Wayfair has grown in recent years to be one of Boston’s biggest office tenants. A 395K SF Back Bay lease inked in 2018 at 500 Boylston/222 Clarendon St. took the company’s local footprint to more than 1M SF. Wayfair has just over 655K SF at its Copley Place headquarters and employs 17,000 globally, the Boston Globe reports.

But the high headcount hasn’t translated to a profit, and the e-commerce company has yet to make one. Financial analysts have warned the company’s failure to make a profit in the current economy could make it vulnerable during an economic downturn.

While executives have pointed to consistent double-digit revenue growth as a sign the company was using Amazon’s early model of using revenue to fuel growth, some analysts have argued it isn’t a fair comparison, given Wayfair’s focus on home goods instead of Amazon’s broader inventory and revenue streams.

Wayfair’s stock was down nearly 10% in midday trading Thursday. The company’s fourth-quarter earnings report is expected to be released Feb. 28.