Boston’s Office Market Booms, But Is It At The Suburbs’ Expense?

Boston’s elevated status as a key city for international business has office developers and financiers bullish on the foreseeable future, but some question if it comes at the suburbs’ expense. 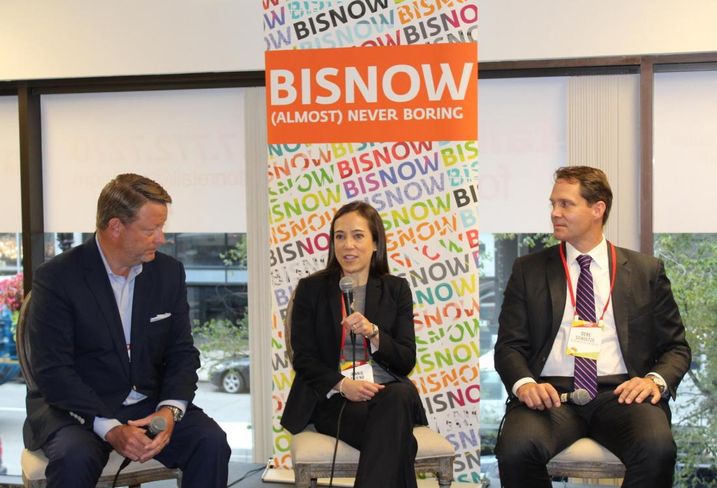 Companies like General Electric, Reebok and Red Hat have moved into the city’s Seaport District with headquarters or sizable offices while others like Amazon are in the process of following suit. But the last economic downturn was in 2009, and, coupled with many companies preferring the urban core to the suburbs, it is hard not to question this cycle’s longevity and wonder if outlying areas stand to be hit the hardest.

“I think there will be some sort of slowdown in the economy across the country, but I think Boston will fare better than other cities,” Morgan Stanley Executive Director Jennie Friend said at Bisnow’s State of Boston Office event Sept. 19. “It has become a true global gateway city, and there are tenants that are not in the market today that need to be here and will continue to drive demand.”

Boston’s significant number of universities, enormous life science sector and growing technology scene have made it an attractive office market for the long term. Colliers International Director of Research Aaron Jodka is tracking 6M SF of active office tenant requirements, and the city is considered a front-runner in the race for Amazon’s HQ2. 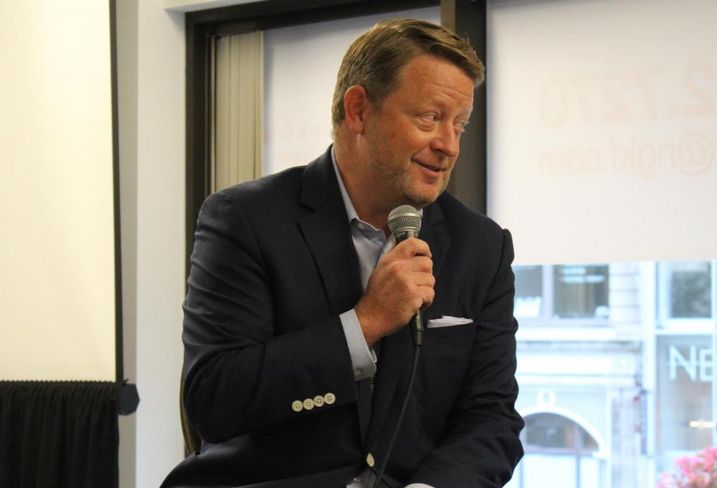 But the strong urban core raises the question of it is negatively impacting the suburban submarkets. Reebok left a 680K SF headquarters on its 65-acre Canton campus for 220K SF in the Innovation & Design Building. Needham-based PTC announced earlier this month it would move its global headquarters into 121 Seaport by 2019.

“To me, [the Seaport move pattern] is an alarming pattern that some of the tenants are looking to reinvent themselves, and, to do that, they’re typically in a position of sort of last hope,” Anchor Line Partners Managing Partner Andrew Maher said. “It seems to me that some of the larger ones that have made these announcements have done it to shed staff to replace it with the millennials. It’s really concerning, and it will be really interesting to see who is successful with the strategy and who isn’t.”

Red Hat has a 175K SF worldwide engineering and product headquarters in Westford, Massachusetts, but it opened a 40K SF executive briefing center and innovation and engineering lab on A Street in Boston’s Seaport in June to recruit younger tech talent. 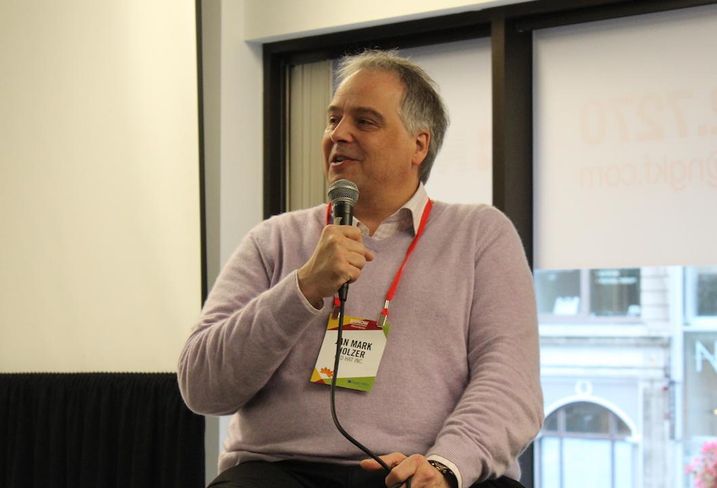 “It was really hard to get young talent in Westford. We would interview at many of the universities in Boston, and I always joked if the person on their own free will volunteered to go to Westford, we needed to run a background check because something was wrong,” Red Hat Senior Consulting Engineer Jan Mark Holzer said.

But the migration to the urban core has not induced alarm bells, as some say it is not really a sign of suburb abandonment.

“It’s not always a question of either/or,” Synergy Investments Managing Director Maura Moffat said. “Companies are seeing a world now where it’s ‘let’s have an outpost downtown for the executive briefings and attracting younger talent, and there’s still a need for our other locations on [Route] 128 and [Interstate] 495.’” 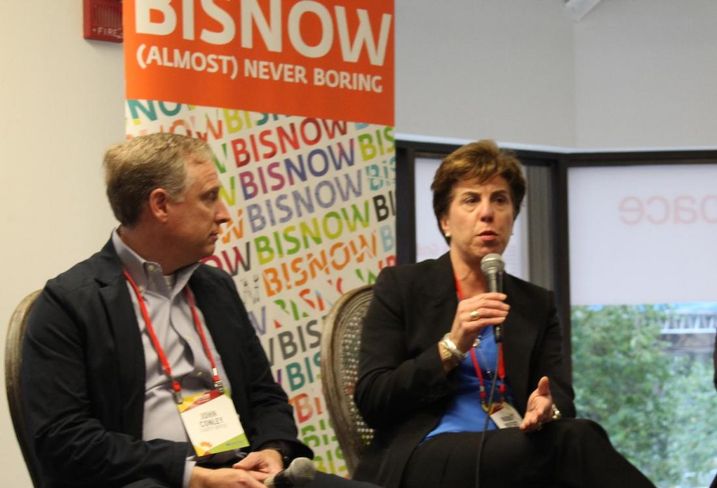 Moffat said the dual-site model will continue particularly for larger, more established companies. Companies like Microsoft and Shire Pharmaceuticals maintain a presence both in Cambridge as well as Route 128 and Lexington, respectively.

“Right now, the move to the urban core is a headline-grabber, but I think there are still a lot of tenants making up our suburbs,” Rubenstein Partners New England Director Deke Schultze said. “In two to three years, I think there will be more explosive growth in the suburbs as companies follow their employee base.”