From the Seaport to Somerville and Brighton, projects underway in 2014 brought amazing change, reviving tired districts and bringing new ones into the heart of the metro area. Here are the standouts. 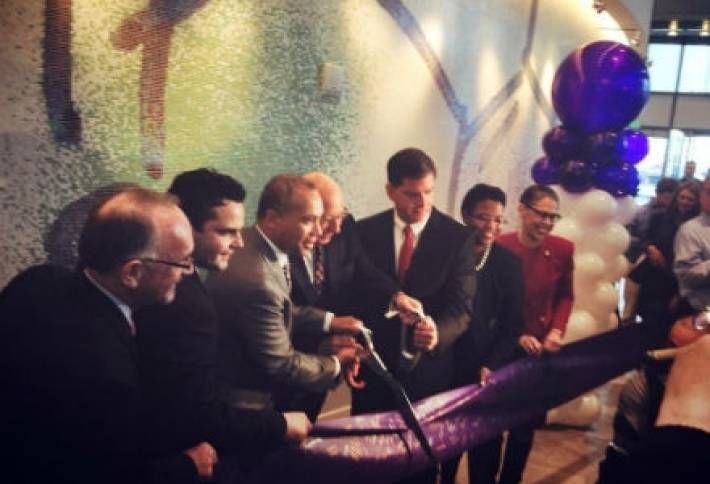 In February, Vertex Pharmaceuticals cut the ribbon on its $900M, 1.1M SF lab/office complex on Fan Pier. The lease it signed with The Fallon Co—the largest in Boston history—was a watershed in the decades-long effort to redevelop the languishing waterfront. Now known as the Seaport District, it’s on most global investors’ wish list because billions of dollars in new infrastructure, offices, housing, hotels and retail is being developed or has been recently completed. 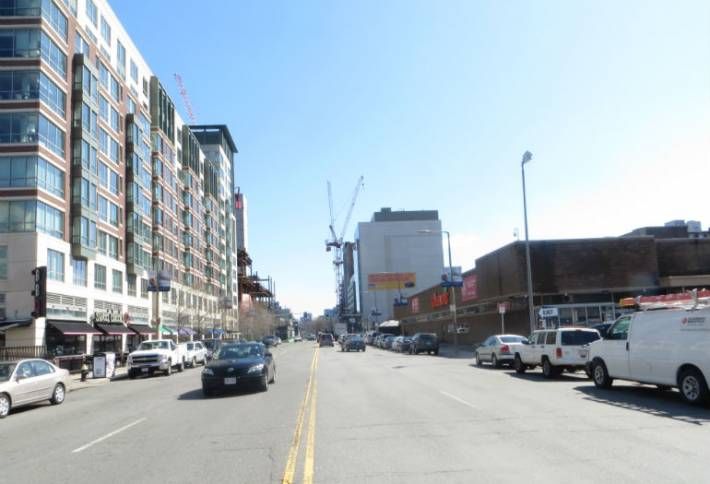 Samuels & Associates’ $315M VanNess—with a 232k SF spec office, 200k SF of retail and 172 apartments—that’s under construction in the Fenway symbolizes the new neighborhood rising on streets once dominated by parking lots serving Fenway Park. The nearly $3B of new projects in development is bringing an outlying district into the downtown orbit. Over two decades, Samuels and its partners have invested about $2.3B in Fenway projects. 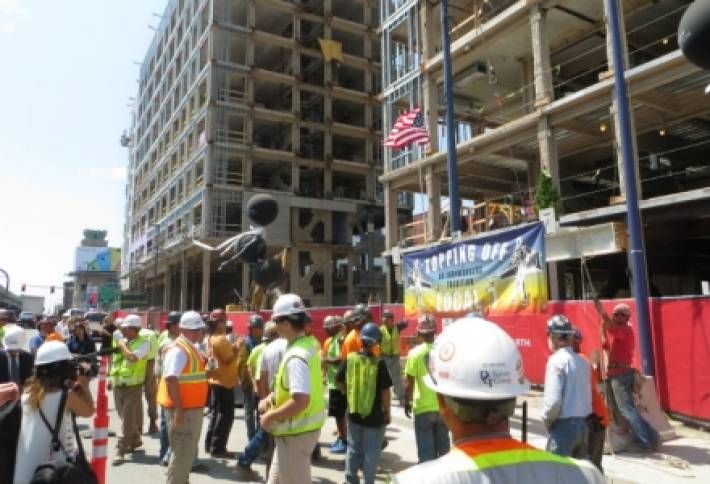 Normandy Real Estate Partners and Gerding Edlen’s Troy Boston (topped off in July and now leasing) in the New York Streets district of the South End highlights the 1,500 residences in development or recently completed in a neighborhood that was forlorn and forgotten a decade ago. After being rezoned to allow bigger buildings, the neighborhood has $600M in mixed-use projects underway or just completed, including National Development’s $200M InkBlock South End that’s bringing in housing and a Whole Foods. 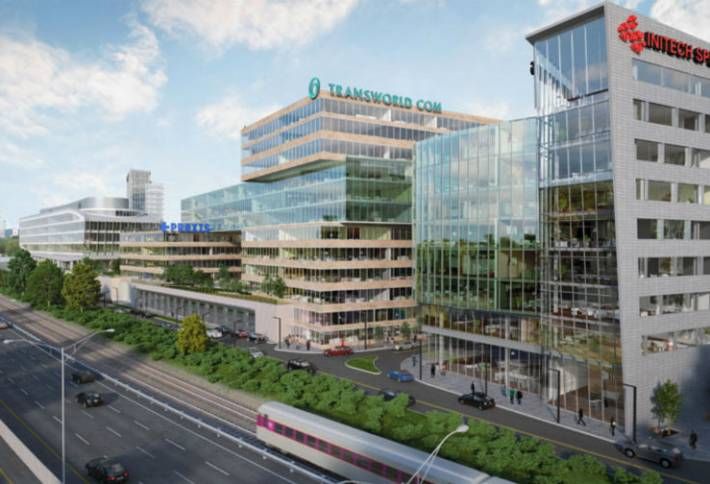 Another marginal neighborhood, Brighton Landing, is being roped into the heart of the city by the $500M mixed-use complex being developed by New Balance; even the area’s name is changing to Boston Landing. The project is creating four new city streets for its 14-acre campus that features the sports apparel maker’s new 250k SF HQ, offices, restaurants, a hotel and a 300k SF sport facility for everything from ice hockey to tennis. 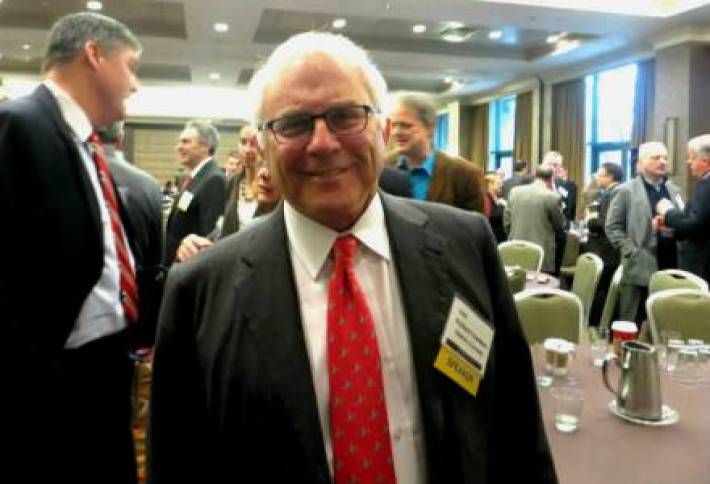 The blocks around the Christian Science Center where Back Bay, Fenway and the South End meet had been long overlooked by developers. But the city’s approval of Carpenter Holding CEO Richard Friedman’s $700M One Dalton luxury hotel and condominium project will bring new life to the neighborhood. At 58 stories, it'll also be Boston's tallest residential high-rise. At year-end, Carpenter closed on the $65M site and will soon start construction. 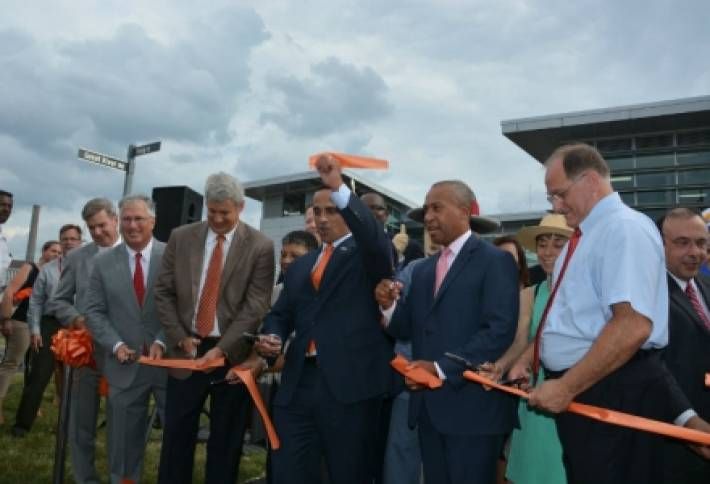 Talk about outsiders; Somerville was once known for its poverty, political corruption and private gang activity. Now Partners Healthcare--one of the region’s largest and most prestigious companies—is building an 800k SF, $500M office complex there. The company's new administrative office will be next to Federal Realty’s $1.4B Assembly Row complex of retail, apartments and offices. The federal government’s promise this week to spend nearly $1B on mass transit improvements, including six new T-stations in Somerville, brings the $1B plan of the city and master developer Magellan Development/Mesirow Financial  to rebuild Union Square a big step closer to reality.