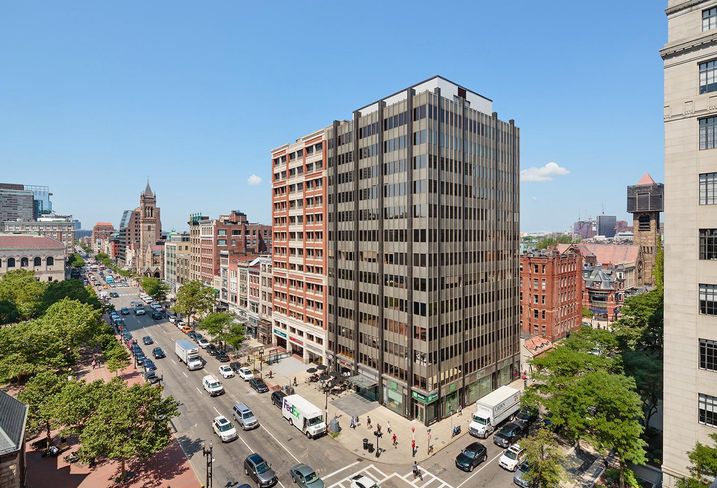 A joint venture of investment firm Brickman and Bahrain-based Investcorp has acquired a two-building, 185K SF office complex in Back Bay’s Copley Square for nearly $30M above its last sale price.

The two buildings are 94% leased, according to NKF, to a 38-tenant roster that includes G2 Capital Advisors and Standish Management. Manulife also invested $5M in common area upgrades and other building improvements prior to the sale.

“535-545 Boylston St. features a highly coveted corner location in the exclusive Back Bay, where such offerings are scarce,” Maher said in a statement. “In addition to its proximity to local icons such as Copley Square, the Trinity Church and Newbury Street, the asset is just two blocks from what will be the ultra-luxury Raffles Hotel & Residences’ first location in North America."