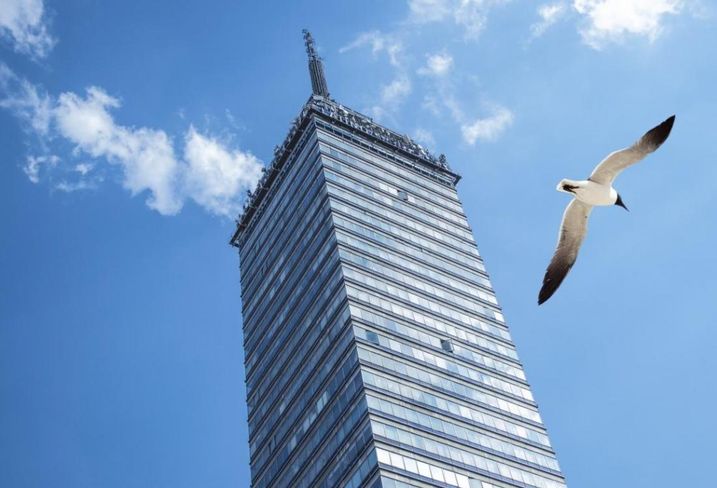 Boston might be getting taller, but new towers are sending more birds 6 feet under.

While the New England development community marvels at Boston’s largest building boom in years, Mass Audubon is concerned what the growth is doing to the urban bird population. Bird advocates in Boston want developers and city leaders to do something to protect urban birds, the Boston Globe reports.

While it is difficult to get an official avian death-by-skyscraper census, a 2014 study by the zoological publication Condor estimated between 365 million and 988 million birds die annually from crashing into buildings in the U.S. Each skyscraper is responsible for an average 24 bird deaths each year.

Mass Audubon worked with former Mayor Thomas Menino’s administration on a “Lights Out Boston” campaign that urged operators of tall buildings to turn the lights off during migration season, and some still follow the guidelines. Little has been done as more towers go up, and a $250M proposal to reclad the concrete exterior of One Post Office Square with glass panels has Mass Audubon concerned.

The organization cautioned the Boston Planning & Development Agency that new building materials, in tandem with new landscaped areas, would pose a significant threat to birds. Anchor Line Partners, the building’s developer, responded to bird advocates saying it will work “bird-friendly techniques” into the facade, including gray-toned glass in lieu of blue and horizontal, non-reflective bands.