Gilbert Winn Has a Solution to the Workforce Housing Shortage

At age 37, Gilbert Winn, CEO of The WinnCos, oversees a $5B multifamily portfolio: half (48,500 units) are affordable. Running the nation’s largest manager of affordable housing, he has ideas for solving the workforce housing dilemma. 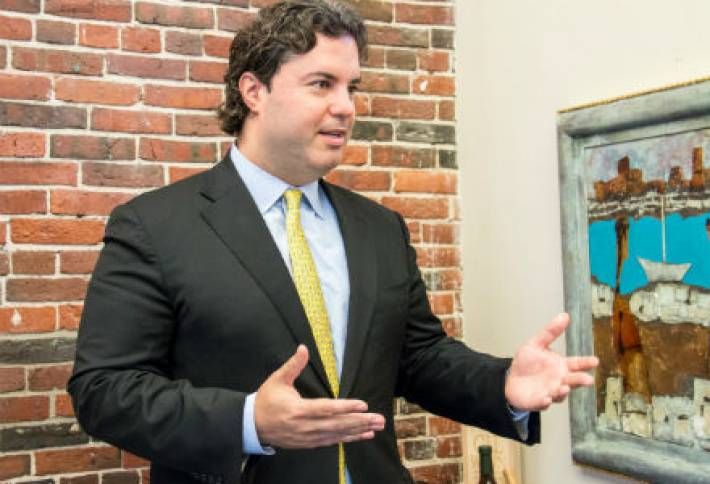 As a teenager, listening to frustrated public housing tenants at a redevelopment meeting, Gil wondered if he could help his developer father revive those communities. With projects in Lowell, Lawrence, Albany and DC, Gil says the key is for government programs to promote mid-market, mixed-income housing development in secondary markets. While low income households are in need, many middle income people are in dire straits, he tells us. Construction of more workforce housing spurs economic development, which leads to the creation of more mixed-income housing. Private developers need public sector help that’s a steady, predictable, significant stream of financing carried as a line item in federal and state budgets. 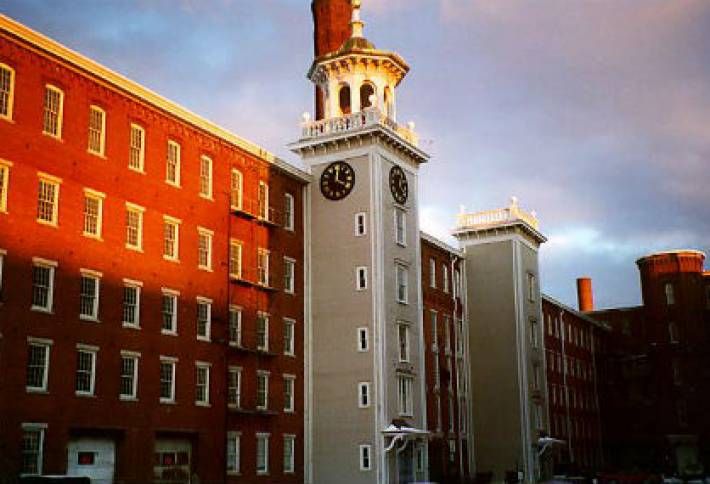 The Massachusetts legislature created the Housing Development Incentive Program that awarded developers a maximum of $2M/project. It hasn’t caught on because the award should be 10 times larger, Gil says. But the state/federal historic housing tax credits that Winn used for the adaptive reuse of the Boott Mill in Lowell can be a game changer by offsetting 30% of a project’s total development cost and 40% of the construction cost. In most markets, it doesn’t help for government to let developers build taller, denser buildings, with less parking. If a project doesn’t pencil at 10 stories, it won’t pencil at 15 stories, he says. 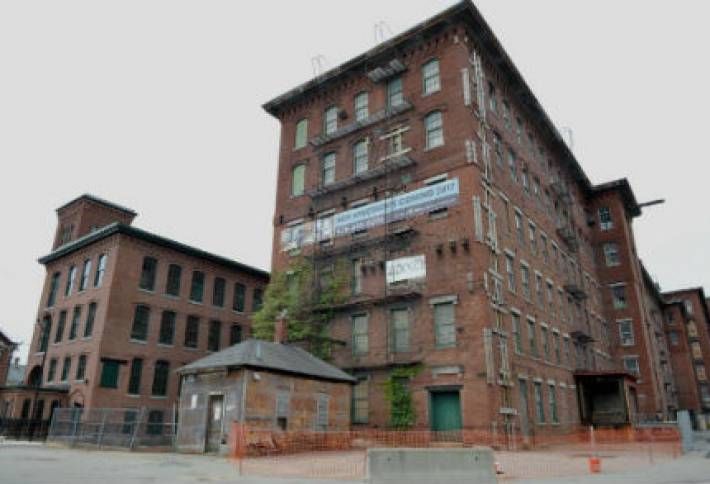 In 2005, in Lowell average rent for a WinnCo two-bedroom was $1,512, now it's $1,950. Over two decades, WinnCo has acquired two properties with all affordable units (250 apartments) and redeveloped three vacant mills into mixed-income buildings. At the 19th century Boott Mill, they delivered 232 apartments—48 affordable and 184 market rate units. Now, WinnCo is securing financing for the Adden Building (above), another historic structure that it will redevelop. 80% of the units will rent as market rate and 20% as affordable. As the city has grown, market rate rents are now high enough—and plentiful enough—to support construction of buildings with lower public subsidies. 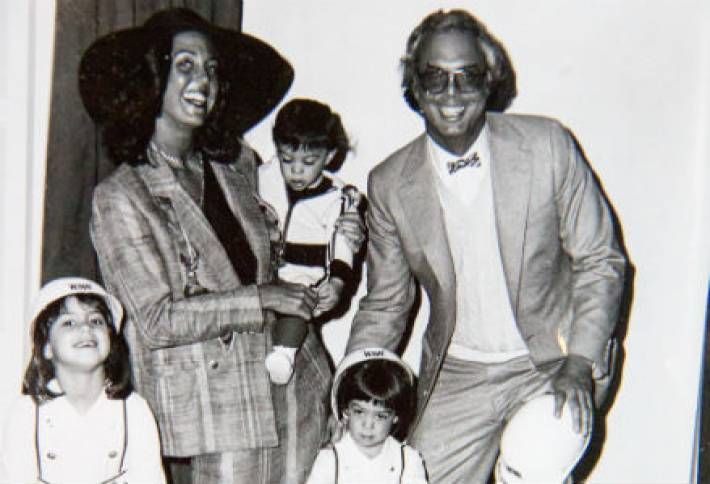 These secondary markets can bounce back when private and public interests intersect for the public good, he tells us. Gilbert learned this from his father, Arthur (above with Jennifer, late wife Alice, baby Gil and Rebecca), who launched the company in 1971. By the time he was 3, Gil was fascinated to see how the Bostonian Hotel project Arthur built downtown produced more than a building. It provided food from a restaurant and lots of jobs. Gil saw development was a tangible way to fuel economic growth. 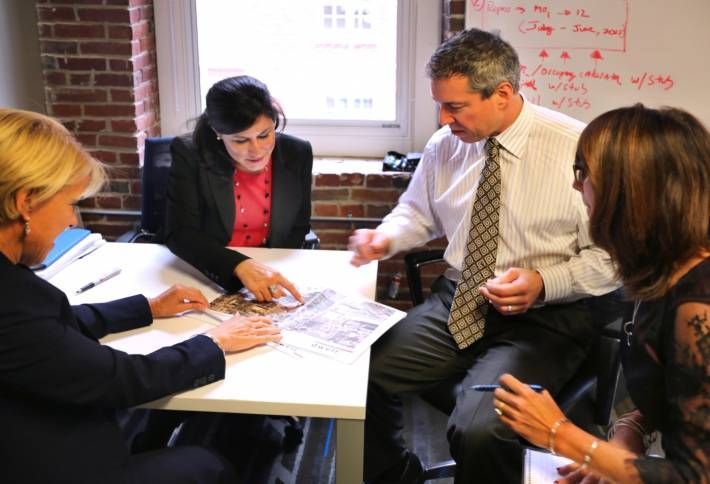 Last week, in a partnership with lead developer Lend Lease, WinnCo advanced the mixed-income Clippership Wharf in East Boston; it still needs state approval. (Some WinnCo team members: Lynn Bora, Michelle Tomassetti, Jerry Lemmon and Debra Semeraro.) In September, Winn will start leasing units it developed in a historic Malden Mills building in Lawrence, where the market rate apartments will lease for $1,300/month and the affordables for $1,100. Through another JV with Lend Lease, Winn Military is the largest manager of privatized military housing in the country.