Heavy hitters like Sanofi, Baxter and Pfizer and new companies are scooping up lab and office space as if Cambridge was giving it away. But rents are climbing—in one complex 40% in two years—because of "fierce" competition, says Cushman & Wakefield’s David Townsend. We set out on foot (being healthy seemed appropriate given the venues) to show you exactly where everyone wants to be. 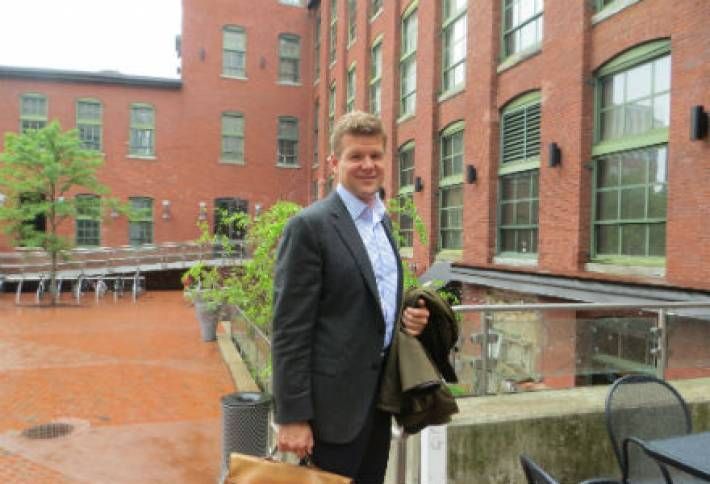 Venture capital firms like Third Rock and Flagship Ventures are seeding the soil with young companies. Among the 2-year-old to 5-year-old crop, many are expanding to midsized (25k SF to 50k SF), says David. He’s in front of One Kendall Square, owned by Divco West, where office rents have jumped from high $40s/SF to low $60/SF in two years. While office rents tend to fluctuate, lab rents are on a steady, upward trajectory, hovering around the mid-$60s/SF NNN. Now, 2.3M SF of commercial RE is in construction and another 3.1M SF planned, the City says. 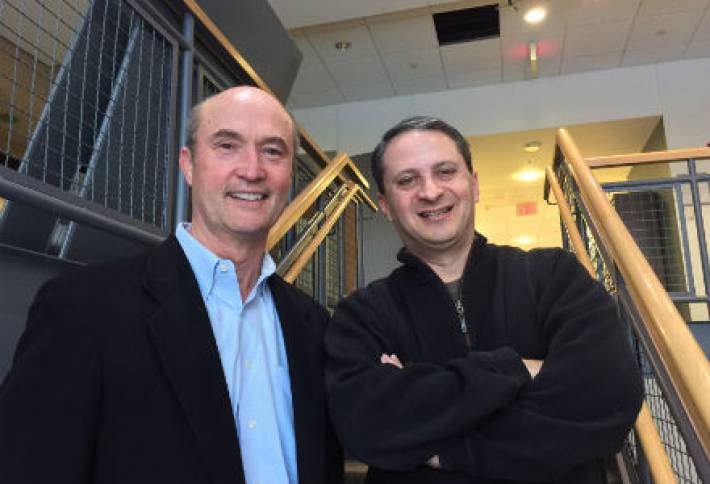 The supply/demand imbalance is the most lopsided that lab landlord King Street Properties principal Steve Lynch (left, with partner Tom Ragno) has seen in his 30-plus years in the industry. And he doesn't think the demand will be a short term cyclical event. Demand is driven by demographics (aging Boomers),  the explosion of healthcare costs and the large number of blockbuster drugs coming off patent protection. Big Pharma is worried and moving into town to work with scientific and medical talent that will develop new products to fill their pipelines, Steve says. 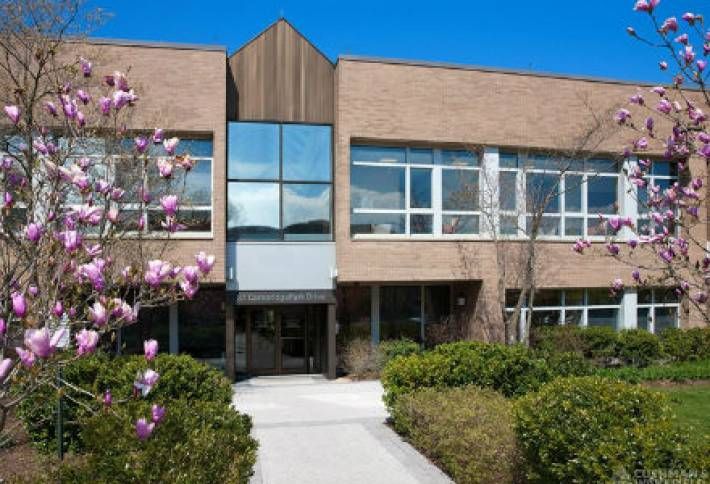 Leasing has been strong in the three buildings that King Street is developing in the Alewife submarket, which is transitioning from light industrial and tech, to life science. A few years ago, when Pfizer left, there was wariness about the location on the Red Line T-stop. But King Street Properties' redevelopment of the 350k SF in three buildings—200 CambridgePark Dr, 87 CambridgePark Dr and 733 Concord Ave—is paying off with 70% leased, much in the past 11 months, Steve says. 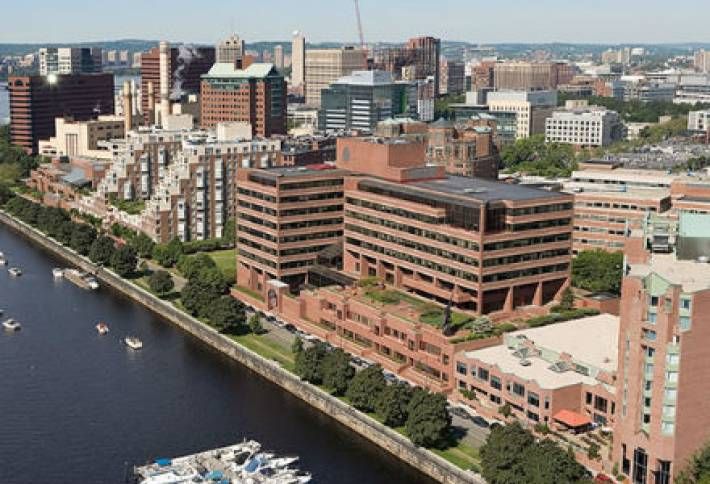 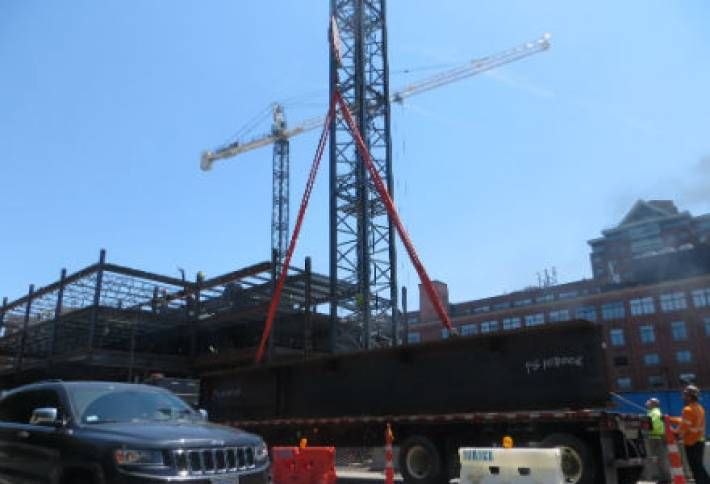 Sanofi (formerly Genzyme) plans to de-camp from BioMed Realty Trust’s 500 Kendall to get into smaller, more efficient offices at the 11-acre, six-building $500M complex that Alexandria Real Estate Equities is building along Binney Street. The developer has permits to build two more new buildings and is close to signing anchor tenants for both, industry sources say. Now under construction is the 480k SF of office/lab building where Ariad Pharmaceuticals is taking space. 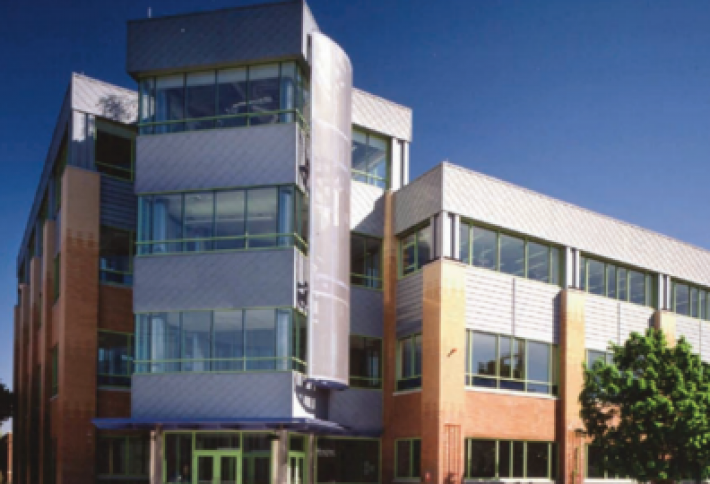 Some industry observers were wringing their hands a few years ago when Vertex decided to leave Cambridge for Boston's Seaport District. While some asked if Cambridge might be slipping in the intellectual pre-eminence department, BioMed’s Bill Kane was grateful for the opportunity to rebrand the space as a new research center in town. Among tenants, there’s a “feeding frenzy” to elbow into this prime location near MIT, Dave says. 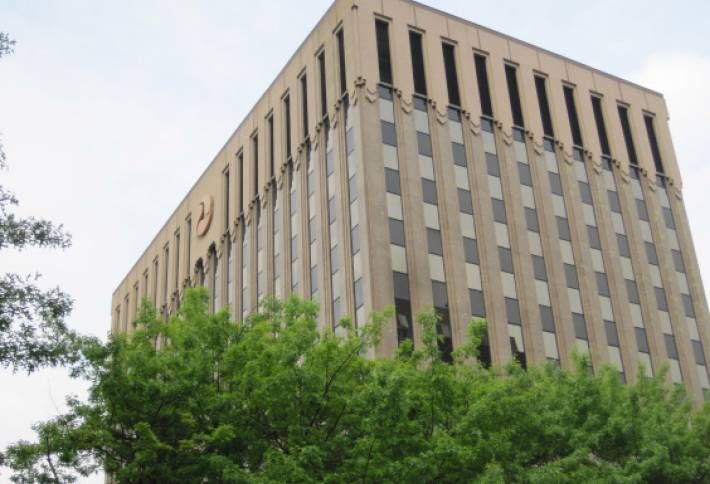 In a land constrained market like this, the prospect of having 10 acres in Kendall Square become available for development is almost too good to be true. But the federal government plans to sell such a chunk, where the Volpe Transportation Center now stands, to fund construction of a new federal DOT building, acting city planning director Iram Farooq tells us. Not far from there, in July, MIT expects to bring to city planners a proposal to build 1.2M SF of mixed-use space on land adjacent to the Kendall Square T-stop, she adds. 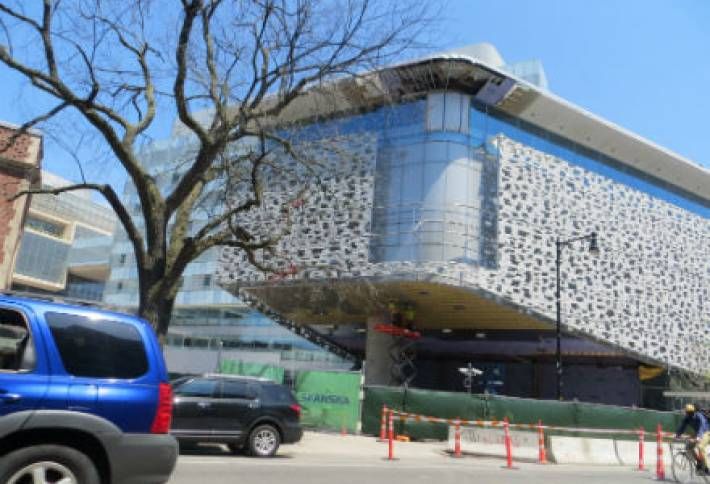 Soon, Novartis will open its $600M complex near Central Square designed by Maya Lin (Vietnam Veterans Memorial) and architect Toshiko Mori. Their 550k SF, three-building cluster echoes and reinforces rather than overtakes the low-rise historic structures it surrounds. The glass-clad lab/office brings glitz that respects the industrial past of once downtrodden Central Square. Nearby, last month, Normandy Real Estate Partners and Twining Properties won city permission to build a 195-foot-high multifamily building with 230 apartments, 20% of which will be affordable.