Synergy Investments made a handsome return on its 100 Franklin St property with the $48.7M sale to Clarion Partners. It's more proof that investors are piling into Class-B assets in select markets with economic growth in the knowledge sector, Real Capital Analytics Jim Costello tells Bisnow. 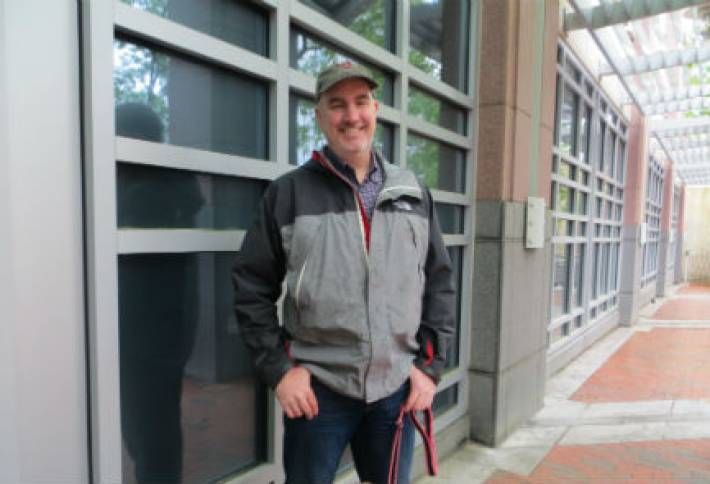 In Boston, and nationwide, investors seeking yield are betting they can raise rents on older properties that are in great demand in submarkets like the Financial District where the Class-B vacancy stands at about 5%. They’ll take the risk on leasing a B building in Boston rather than on going into an A property in a secondary market in the Midwest, Jim (above) says. 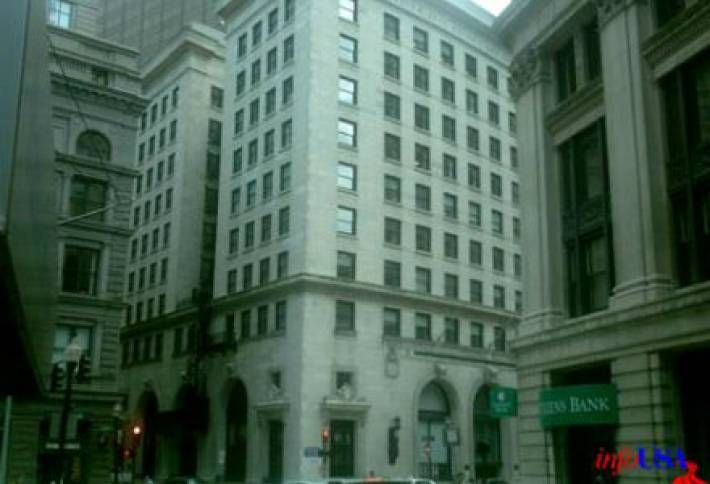 With the rents for B buildings in the Financial District still 10% to 30% below market, investors more interested in yield than cap rates are following Millennials into these older downtown properties, says Matt Pullen, who was on the Cushman & Wakefield team that repped Synergy in the recent sale of the nine-story, 124k SF office retail property. Team leaders were Robert Griffin and Edward Maher. In ’08, Synergy paid $33.5M for the building. In ’04, it sold for $19.5M. Synergy will keep its 9k SF office in the building that it will also manage.

In the bidding war for 745 Atlantic Ave, Toronto-based Oxford Property Group came out on top, offering $114.5M—$658/SF—for the 11-story, 174k SF at South Station where WeWork is an anchor, to Beacon Capital Partners. JLL’s Frank Petz and Jessica Hughes repped Beacon. Oxford invests for the Ontario Municipal Employees Retirement System and has scooped up other prime properties here, including last year’s acquisition of 125 Summer St, 225 Franklin St and 60 State St in Boston and One Memorial Dr in Cambridge. 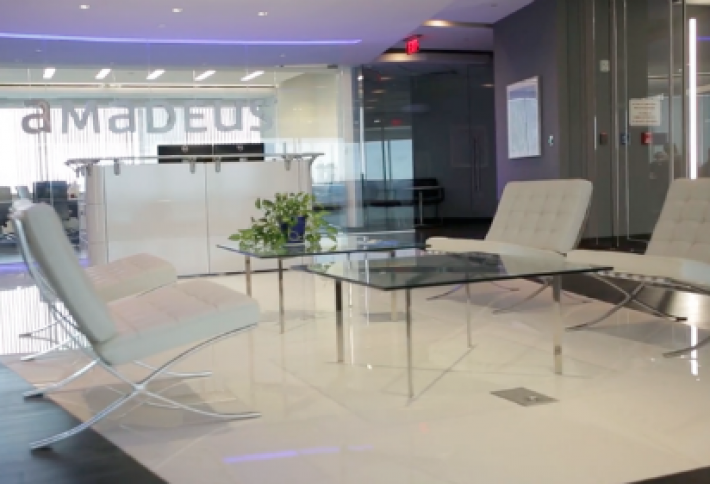 The Spanish travel technology company Amadeus is opening a 56k SF R&D center at 1000 Winter St in Waltham, the largest of its 20 global facilities.

AVEO Oncology did a HQ relo into 5k SF at One Broadway in East Cambridge, a reduction of 90% from its prior space at 650 E Kendall St following FDA rejection of a cancer drug it’s been developing. The company cut its staff sharply but also says that the FDA has agreed to reconsider the drug for treating kidney cancer. 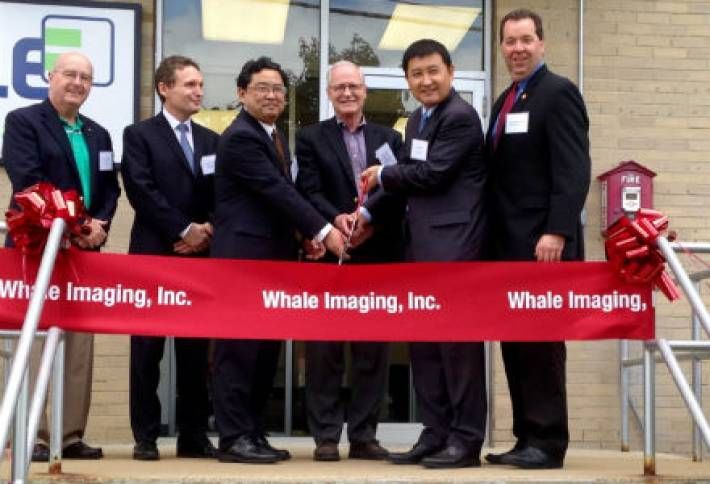 A $2M overhaul of the HarborWalk and bulkhead at Wharf 8 is done just in time for late spring picnics at the waterfront. Capital Construction led the crew for the BRA, which is renovating several of its properties in the Marine Industrial Park. It installed new lighting and signage and replaced the bulkhead.

Brickman Associates tapped Newmark Grubb Knight Frank (NGKF) to lease the nearly 72k SF office at 186 Lincoln St. The Leather District building has been fully restored and is near I-93, I-90 and South Station. Built in 1904, the building features 6,651 SF floor plates and a newly renovated lobby and façade. Base building improvements are underway.

After 22 years with the BRA, Kairos Shen has stepped down as chief planner for the city, temporarily replaced by John “Tad” Read, also a longtime BRA staffer. BRA Director Brain Golden says now—$815M in new construction broke ground in Q1, $12B is in the pipeline, and the city has just launched an effort to develop a new city plan—is an “appropriate” time to bring a new perspective to the tasks at hand.