A New Neighborhood For Cambridge

It’s not easy to create a new neighborhood in a dense, older city like Cambridge. But Urban Spaces CEO Paul Ognibene is doing just that. Next month, he’s starting construction on Phase 1 of a four-building complex in a district becoming known as The First Street Corridor. 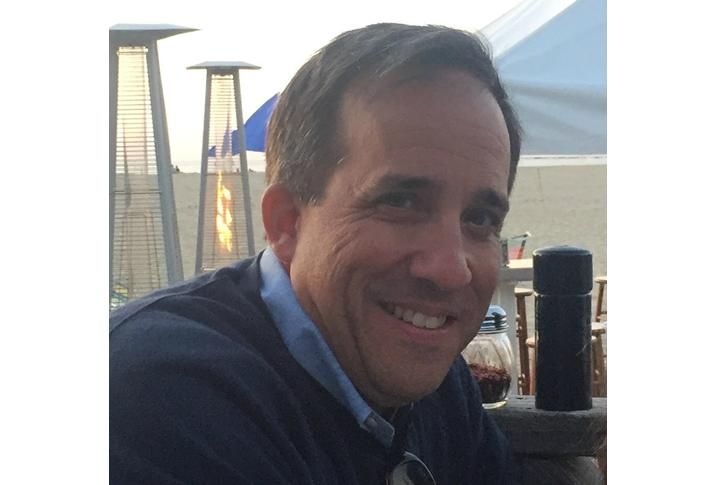 Not so long ago, Urban Spaces assembled eight parcels between Kendall and Lechmere squares. Along this strip Paul, the keynote speaker at Bisnow’s The Future of Cambridge Real Estate event next week, is doing a mixed-use complex with offices, housing and retail. 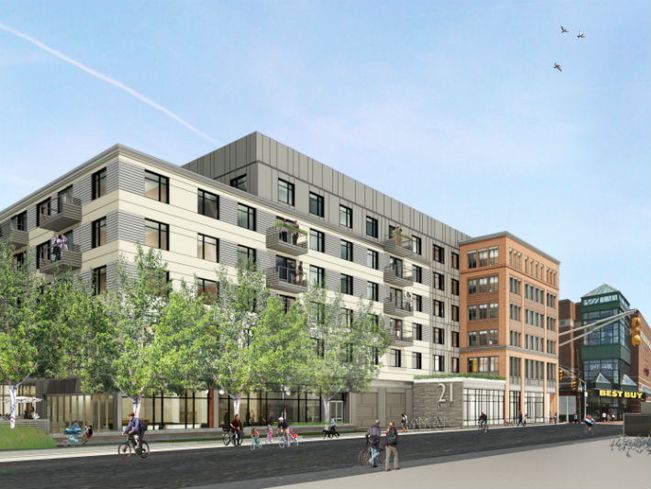 So far, the amazing growth in Cambridge has concentrated on Kendall Square and Alewife. Now, what Paul calls the "Echo Boom" is filtering development into other locations like First Street, Lechmere and Porter Square.

The projects are being fueled by the activity and employment generated by the city’s universities, life sciences industry and hospitals, Paul says. In the First Street Corridor, he and Michaels Development completed a 115-unit multifamily building about a year ago. In a few weeks, Urban Spaces will start building 121 First (rendering above), a $50M, 60k SF office with 10k SF of ground-floor retail. 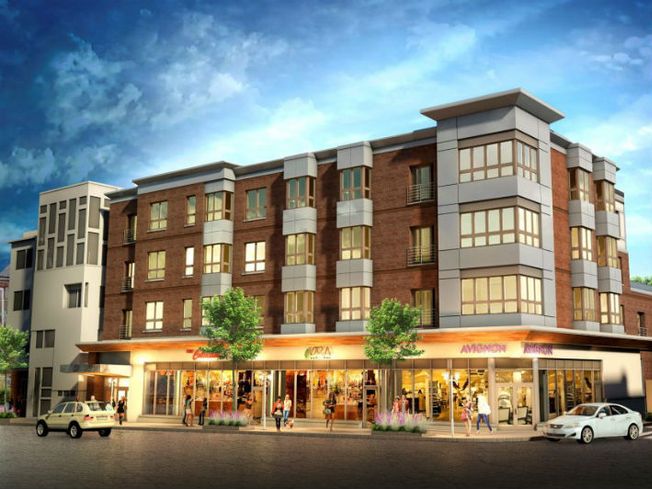 In Porter Square at 1975 Mass Ave, Urban Spaces and Stone River Properties are putting the finishing touches on a 20-unit condo project, The Rand. Paul expects first occupancy at The Rand in September. The homes, which are selling for as much as $900/SF, are a clear signal the Cambridge property market has grown into one of the hottest in the nation. This development, like two others by Urban Spaces, is modular construction done in-house.

The company focuses on midsized projects near public transit, job hubs and in neighborhoods that Urban Space is helping to change. Hear more from Paul and the other expert panelists at Bisnow’s The Future of Cambridge Real Estate, July 26, 7:30am, at the Boston Marriott Cambridge.