A little more than a year after Brookfield Properties acquired a Fort Point office building at 51 Sleeper St., the New York-based company has sold it to a life sciences subsidiary of Hong Kong-based Nan Fung Group. 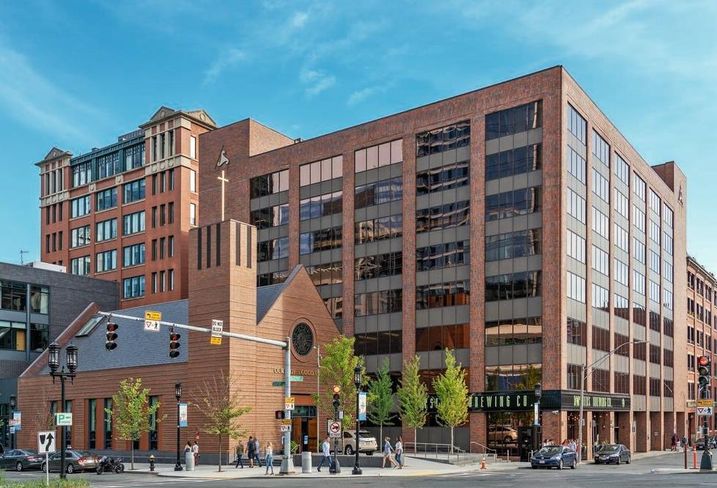 Nan Fung Life Sciences Real Estate bought 51 Sleeper on Jan. 24 for $115M, according to Suffolk County land records and a corporate database search with the Secretary of the Commonwealth’s office. Brookfield acquired the eight-story, 152K SF building at the end of 2018 for $91M.

Tenants include Bergmeyer, Hopsters Brew and Boards, and the Massachusetts Executive Office of Health and Human Services.

Representatives with Brookfield and Nan Fun Group did not respond to Bisnow’s request for comment in time for publication.

Brookfield last year announced a rebrand of the building, including renaming it 3 Seaport and planning to tap into the Seaport neighborhood’s growing appeal to technology and innovation companies. But sources close to the deal, and the new buyer’s name, suggest 3 Seaport will focus on life sciences companies going forward.

Nan Fung Life Sciences opened its first U.S. office in Boston in November. The firm has a $1.5B capital commitment from its parent company to invest in the life sciences sector, according to a Nan Fung release coinciding with the Boston opening.

“The sale points to the amount of capital that wants to come to Boston and the growth in the Seaport specifically,” Newmark Knight Frank Research Director Elizabeth Berthelette said. “We’ve seen a lot more foreign capital coming to the city in last five years, and this follows that trend.”