Massachusetts developers are still cautious in tackling opportunity zones, and successful deals may hinge on a few brave guiding lights who jump first — preferably in time to reap the program’s full tax rewards. 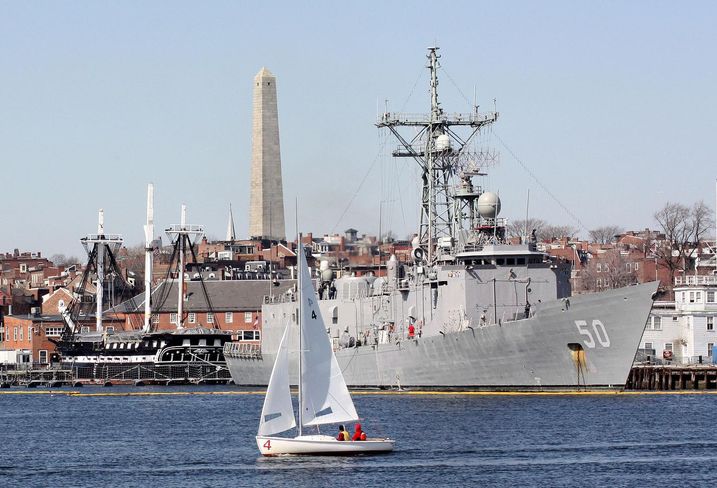 Wikimedia Commons/FFG 50
The Charlestown Navy Yard is one of several desirable opportunity zones in Greater Boston.

"The brave souls who want to do the first few deals and endure the brain damage associated with that will be the pioneers, but a lot will be sorted out from that,” MIT Department of Urban Studies and Planning senior lecturer Karl Seidman said. “Then you have a model that can be replicated."

Traditionally low-income areas of Fall River and New Bedford are both included, but so are development hot spots like the Alewife submarket in Cambridge, the Charlestown Navy Yard and areas of Somerville surrounding Assembly Row.

The IRS released opportunity zone regulations in October, and Massachusetts developers and investment groups say there is now more clarity to the program. However, they are also split between a wait-and-see approach and cautiously moving toward closing a deal for a variety of reasons.

WinnCompanies CEO Gilbert Winn's firm is working on five Massachusetts opportunity zone projects and looks to close on those in the next 12 months. Winn doesn't think developers are taking time due to any difficulty in navigating opportunity zones; he thinks it is just a matter of finding the right kind of project to pencil out.

"It may take a little longer than expected because good, underwrite-able projects are few and far between on their own, and it takes time to locate additional ones," Winn said. MassDevelopment, a quasi-public economic development agency, says it is already seeing developers move forward with projects that are raising equity from opportunity zone investors. It also recognizes that it may take time for investors and advisers to gain expertise in navigating the IRS requirements.

That doesn’t mean developers are idly sitting by. The sooner a project moves forward, the more it can benefit from capital gains tax deferment or even exemption.

“There has been a noticeable spike in opportunity zone transactions than non-opportunity zone transactions,” said RSM partner and real estate analyst Troy Merkel, who is speaking with Seidman, Winn and others at Bisnow’s Boston Opportunity Zones Summit March 13. “Land is transacting, and people are getting their ducks in [a] row. They need to deploy capital fast, so they need to have an investment parcel ready to meet the needs of investors.”

Merkel expects several waves of opportunity zone development, and the first will most likely be shovel-ready projects in areas like the Navy Yard, Alewife, South Boston and Somerville. Not only will these initial developers be primed to reap the program’s full, 10-year-hold tax benefits, they will also be able to snap up land in some of the most desirable areas in Greater Boston.

All four zones are close to research universities and have begun to market themselves as potential lab and innovation clusters to complement Kendall Square in East Cambridge.

While that might be good news for developers in Greater Boston, a new lab a mile or two away from MIT doesn’t exactly scream “underserved neighborhood transformation” like the program was intended. Creating that kind of change and encouraging developers to go into less desirable areas will take state-level development tool pairings and local encouragement.

There are opportunities for “twinning” opportunity zone projects with other development tools at the state and federal level, according to Quaker Lane Capital Managing Principal Carlos Febres-Mazzei. 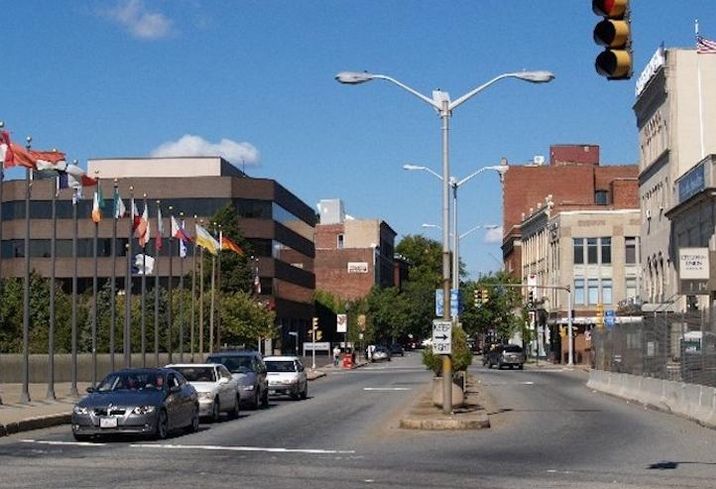 Other investment groups point to the Low-Income Housing Tax Credit and historic tax credits as ways to make less desirable opportunity zones more appealing to developers. Those tools are vital in opportunity zones where multifamily projects are the best fit.

Multifamily developments have accounted for 65% of all opportunity zone transactions in Massachusetts since the beginning of 2018, according to Reonomy data. Multifamily transactions were nearly 67% of all Fall River transactions in the same time frame. The figure was nearly 73% in New Bedford.

But state-level credits aren’t enough. Massachusetts cities and towns are known for their high barriers to entry, particularly in the planning and approval process. That is a timing headwind for a tax break set to expire in 2026. Speeding up the approval process may be the best card secondary and tertiary opportunity zones have to play in landing more opportunity.

“If you really want a Fall River or a New Bedford to attract developers, these municipalities need to look to streamline the approvals process and work with the developers,” Merkel said. “This is a time crunch, and it’s probably the No. 1 thing I hear when I talk to developers.”