Factory Where NECCO Wafers Are Made Is Sold For $54.5M 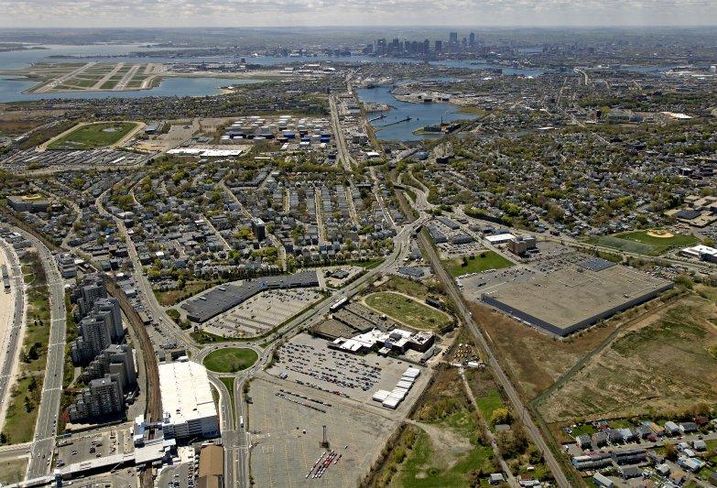 The 50-acre Revere headquarters for NECCO, the New England Confectionery Co., has been sold to a local development group for $54.5M.

Vitas is the founder of VMD Cos., a North Andover-based company specializing in commercial properties on the East Coast. Zink, Capobianco and Gruber are executives with Framingham-based Atlantic Management, a company that owns and manages more than 5M SF of commercial properties in New England.

The warehouse was originally built in 1982 and features 31-foot ceilings and 25 docks. NECCO's current lease for the warehouse ends in August 2018, and the development team plans to keep the building commercial.

Before manufacturing at the warehouse in Revere, NECCO had operations in Cambridge and previously at warehouses in Boston's Fort Point neighborhood, where General Electric will house its new world headquarters.