Low Vacancies Might Force Boston's Industrial Market To Look Up 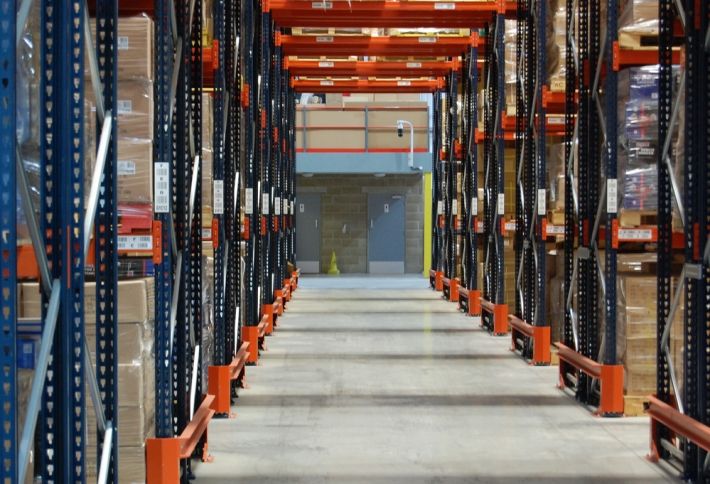 The industrial market is no longer the red-headed stepchild in Boston CRE.

The deal comes at a time when vacancies are low, and developers are exploring how Boston can accommodate a surge in demand for last-mile distribution. The Interstate 495 West submarket consists of 1.8M SF of high-bay warehouse space with a 9.1% vacancy rate at the end of Q3. The Boston core submarket consists of 625K SF of warehouse space with no vacancy at the end of the same period, according to Transwestern data.

One solution is to build up.

High-density, high-cost markets with a limited supply of land like Tokyo have been building multistory warehouses to accommodate demand on smaller properties. As the U.S. sees a rise in e-commerce and its accompanying last-mile delivery practices, domestic markets have begun to replicate the Asian markets.

Prologis, the world’s largest warehouse owner, announced last year it would build the first multistory warehouse in America. It broke ground in April on a three-story, 590K SF fulfillment center in South Seattle. The levels are connected via ramps and freight elevators.