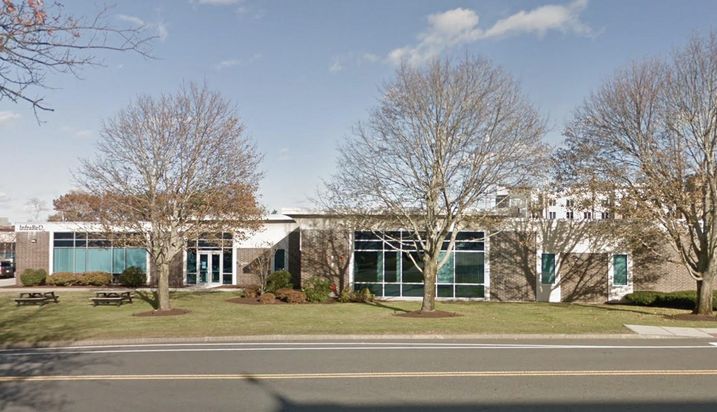 A Burlington-based medical company plans to move into a Nordblom affiliate-owned flex research and development building, assuming the landlord can get its current tenant to vacate earlier than planned.

LeMaitre Vascular has agreed to a 10-year, 26,447 SF lease at 32-34 Third Ave. in Burlington, according to a Nov. 26 filing with the Securities and Exchange Commission. The lease agreement began the same day as the filing, but LeMaitre doesn’t expect to occupy the building until on or around May 1, 2020.

Nordblom is currently negotiating an early lease termination with current tenant Infraredx, an intravascular imaging company with a lease that doesn’t expire until Dec. 31, 2020, according to the filing.

LeMaitre’s deal includes a nearly $31K per month base rent through 2021 before increasing each year after that through the end of 2030. LeMaitre, Nordblom and Infraredx didn't respond to requests for comment.

While the LeMaitre lease pales in comparison to bigger deals signed in recent months in the Seaport and Kendall Square, it does show that the Route 128 corridor has continued appeal as a value for life sciences firms priced out of East Cambridge. Rents in Kendall Square have surpassed $100 per SF in some projects, but LeMaitre will only initially pay $14 per SF in Burlington.