Short-term rentals in Massachusetts will eventually be taxed at the same rate as hotels under a newly enacted law, but the most popular short-term rental website is ready to fight back. 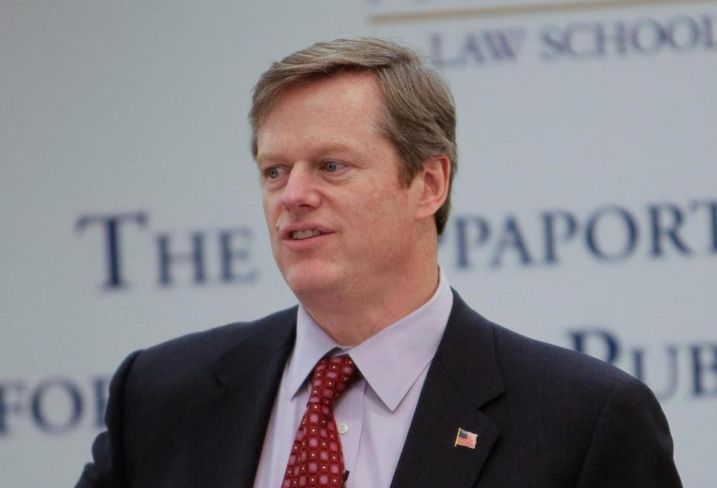 Massachusetts Gov. Charlie Baker signed a bill into law in late December aimed at regulating short-term rentals. The new measure goes into effect July 1 and requires all hosts to register with the state, requires them to carry insurance and will tack on the same 5.7% state tax to short-term rentals that is already in place for hotels.

While the tax is expected to generate at least $25M annually for the state, hosts who rent out their homes 14 nights or fewer each year are exempt from the tax, the Boston Globe reports.

“While we are deeply disappointed in the flawed bill that emerged from Beacon Hill during the lame duck session, we will continue the fight to protect our community and the economic engine of short-term rentals for hosts, guests and local small businesses,” Airbnb Northeast Press Secretary Liz DeBold Fusco said in a statement to Bisnow.

Airbnb filed a lawsuit in federal court in November to overturn a Boston short-term rental law passed last summer that would have required all hosts in the city to register and pay a $200 annual fee. While the company didn’t indicate if it will also file a suit against Massachusetts for its new law, Alliance of Downtown Civic Organizations Chairman Ford Cavallari told the Globe “it’s just a matter of time.” 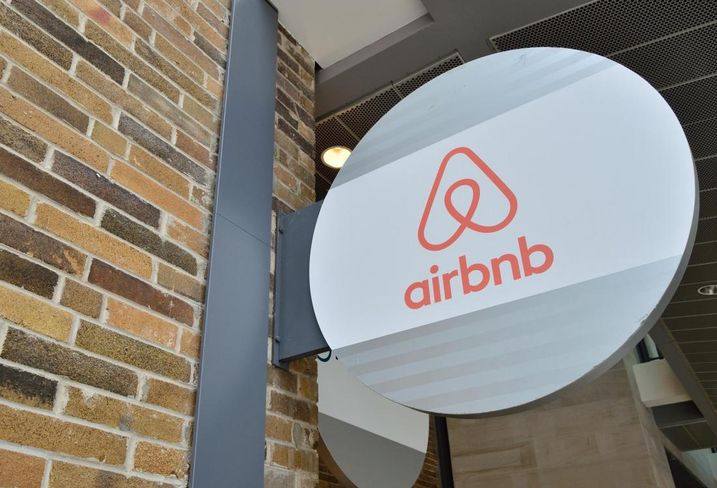 The new law will bring changes to a state with several regions popular for short-term renters, including Cape Cod, the Berkshires and Boston. The new law also allows municipalities to tack on their own taxes of up to 6%. Boston can add an additional 6.5% tax to short-term rentals under the new law. Hosts who have multiple units in the same municipality are also subject to additional taxes.

While hotel occupancy taxes on short-term rentals are common in other states like Texas, Massachusetts will be the first state to require all hosts to register. The move was made as a security measure to protect consumers.

“It does help level the playing field, and it’s a good thing for the safety and security of the consumer who stays in an Airbnb,” Boston University School of Hospitality Administration professor Leora Lanz said. “An established hotel provides a sense of trust and value for your comfort, safety and security before you even get to the respective amenities and value-adds.”

Boston’s set of short-term rental regulations already included a host registry requirement, but city officials had indicated a statewide registry would help with enforcement. Hotel industry groups had also pushed for the registry and were pleased with the new law.

“This is a tremendous victory for municipal leaders and the people of Massachusetts who have been waiting for years while Airbnb rentals have exploded,” Massachusetts Lodging Association President and CEO Paul Sacco said in a statement to Bisnow. “By adopting a more level playing field between short-term rentals and traditional lodgers, lawmakers made great strides toward a more fair and sensible system.”