The New Tax Code Spells Trouble For Healthcare – Except In Massachusetts

When the GOP tax bill was signed into law, healthcare real estate was projected to take a hit. But Boston — anchored by the healthcare and life science industries — is curiously not blinking. 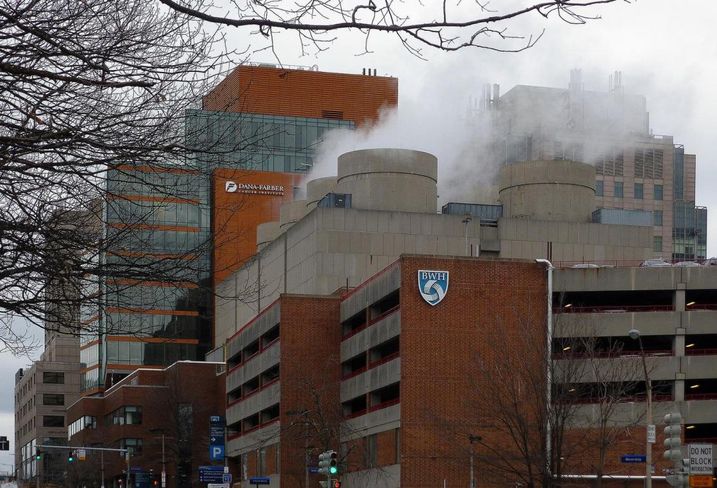 “Locally, it really shouldn’t have an impact,” Colliers International Director of Research Aaron Jodka said. "We still have the R&D operations taking place, still have the brain power and the drug pipelines are still what they were."

Boston is a city that has surged in recent years to become a global market, in part from its healthcare and life science industries. While the new tax law is poised to help asset classes like retail and give a boost to the multifamily sector, a December Cushman & Wakefield report said it will negatively impact investment in healthcare real estate due to a provision in the bill stripping the individual mandate from the Affordable Care Act.

Without the individual mandate, premiums are projected to increase by 10% and cause a rise in the number of uninsured and underinsured people across the country. More expensive healthcare would likely result in fewer people seeking medical attention, which would normally cause alarm in a city with so many hospitals. But Boston is different.

“If you look at Massachusetts, that shouldn’t have an impact on us because we have a state policy,” Jodka said. “I don’t see it hurting us.” 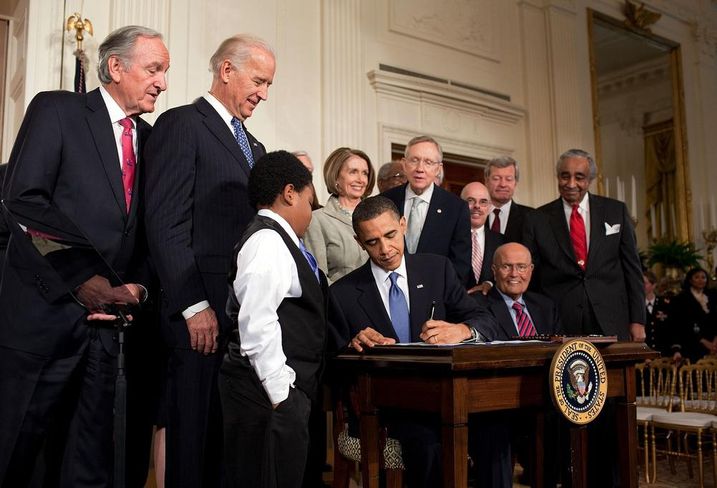 While the Affordable Care Act had an individual mandate to buy health insurance when it was passed in 2010, Massachusetts never canceled its requirement at the state level. The provision was part of the state’s 2006 healthcare reform, sometimes referred to as “Romneycare,” after then-Gov. Mitt Romney. The state mandate could be the saving grace to Massachusetts’ numerous hospitals, as the disruption to the ACA is expected to significantly disrupt healthcare operating margins nationwide.

“It’s a risk and a challenge that most are watching very carefully,” Cushman & Wakefield Healthcare Practice Group Managing Director Lorie Damon said. “Providers are preparing to cut costs with the anticipation that they will experience some stress on their operating margins if uncompensated care increases.”

While the Massachusetts individual mandate should significantly mitigate the financial risk, other states lack the safeguard, but are looking to adopt one. Leaders in California, Connecticut, Maryland, New Jersey and Washington, D.C., have all explored the option of enacting an individual mandate to help curb rising costs.

“How easy that will be, and what it will mean, is anyone’s guess,” Damon said. 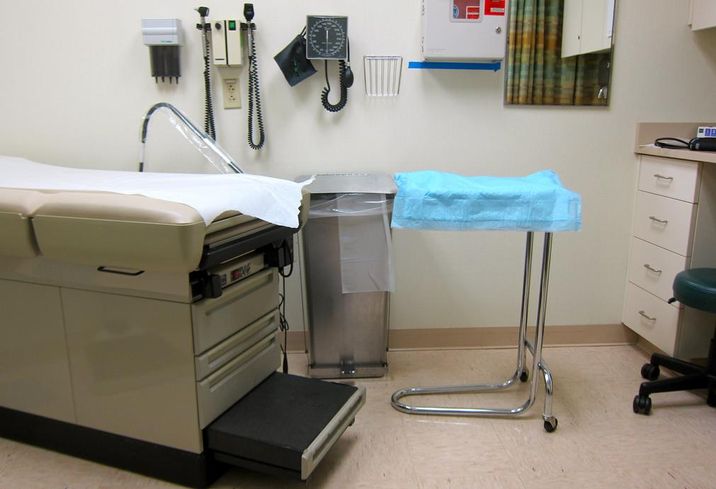 Not all aspects of the industry would necessarily take a hit with the new tax code. Prime Healthcare, the largest for-profit operator of hospitals in the state of California, operates the Landmark Medical Center in Woonsocket, Rhode Island. Prime and other for-profit hospitals might lose money with uninsured patients, but Damon speculated the uncompensated care would be offset by the reduced tax burden the hospitals would have from a lower tax rate.

The life science sector in Massachusetts also benefits. Pharmaceutical companies were a major winner in the tax overhaul, as the law reduces the tax rate for repatriated offshore cash from about 40% to roughly 15%. Jeff Capello, the chief financial officer of Cambridge-based Biogen, said the move positions his company to have around $37B by 2022 to invest, the Boston Business Journal reported.

Biogen is not the only drugmaker that stands to benefit. A November Credit Suisse report said U.S. drug manufacturers make up a third of the top 30 American companies with offshore cash. While it is still early for some analysts to ascertain exactly how the tax code will impact the healthcare and life science sectors, the lower taxes for one of Greater Boston’s leading industries could be a boon for real estate.