The Davis Cos. Among Those Repurposing Buildings To House Boston’s Homeless During Pandemic 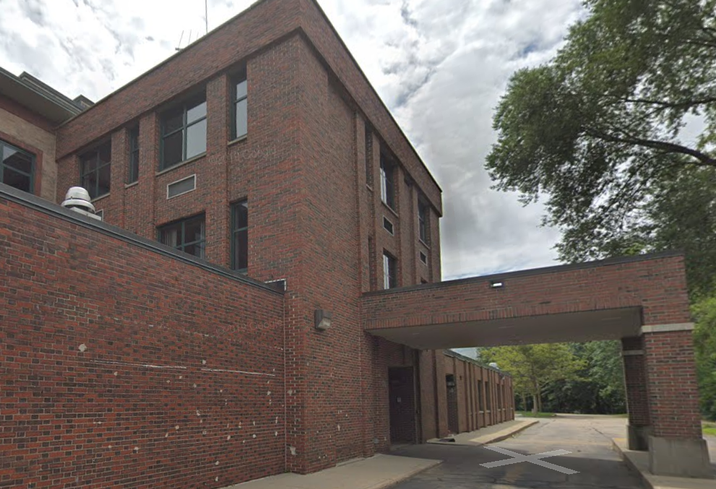 Google Maps
The Davis Cos. has made available to the city of Boston its property at 1515 Commonwealth Ave., a former acute-care hospital, to house the city's homeless during the coronavirus pandemic.

As the coronavirus continues to spread, including to people in Boston experiencing homelessness, the city and businesses are banding together to provide space for those with no place of their own to shelter in.

Mayor Marty Walsh announced Sunday that a homeless person had tested positive for the virus, causing concern because shelter space is limited and, with the weather not yet warm, shelter bed demand remains high.

Even before the announcement, real estate group The Davis Cos. made available to the city 1515 Commonwealth Ave., a former acute-care hospital in Brighton it wants to turn into a 330-unit multifamily building.

“Davis reached out to the Mayor's Office to see if the facility could be temporarily redeployed in a similar medical capacity and completed the necessary upgrades to return the building to a functional and code-compliant condition to be turned over for use by the city,” the city said in a press release issued Monday. “This facility will be operated by the Boston Public Health Commission in partnership with Boston Health Care for the Homeless Program.”

The city says the former Kindred Care hospital, which is expected to be ready for use within days, will provide 70 beds. In total, Walsh announced the addition of 240 beds to the city’s arsenal as it tries to control the spread of the coronavirus.

A major contributor was Suffolk University, which is repurposing a dormitory at 10 Somerset St. to house at least 172 of the city’s homeless. The Boston Public Health Commission and shelter Pine Street Inn are expected to manage that site in tandem.

The city also worked with Suffolk Construction to build a 38-bed quarantine facility next to its Boston Health Care for the Homeless Program shelter at 112 Southampton St.

Pine Street Inn President and Executive Director Lyndia Downie told Radio Boston that making additional space available to house the homeless would help shelters like the one she oversees put some distance between beds, hopefully limiting the risk of virus exposure to the tightly quartered homeless population.