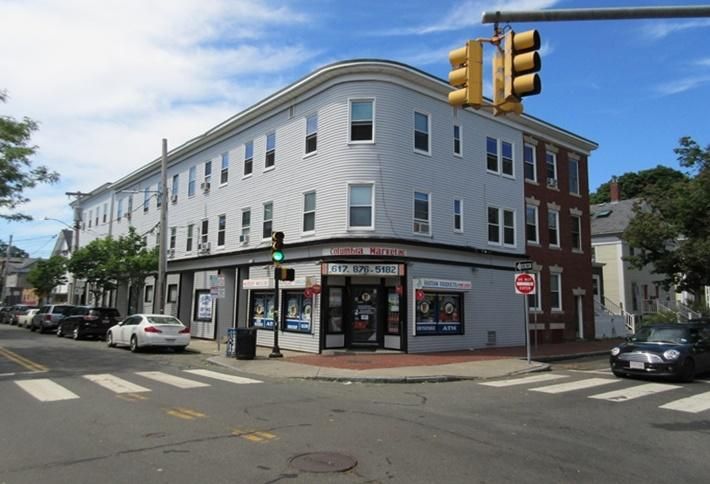 The portfolio consists of 23 units, 17 of which are located at 137-151 Harvard St and 200 Harvard St in a mixed-use building, with the other six units in an apartment building at 220-222 Prospect St. NAI’s Carl Christie, Dan McGee and Henry Lieber repped the deal. 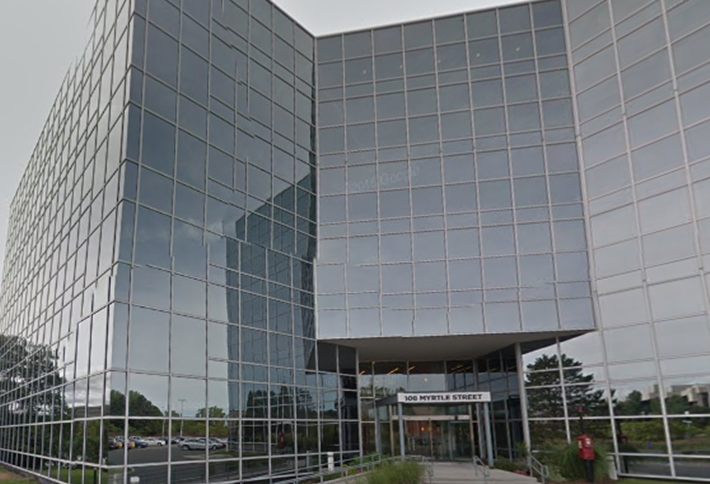 1199SEIU, the nation’s largest healthcare union, has leased 41k SF at 108 Myrtle St and will be relocating from 150 Mount Vernon St in Dorchester in June.

Putnam Investments will have a new home in 2018 as the investment management giant has signed a 15-year lease for 250k SF spread across 11 floors at 100 Federal St, a Boston Properties office tower in the heart of the financial district. 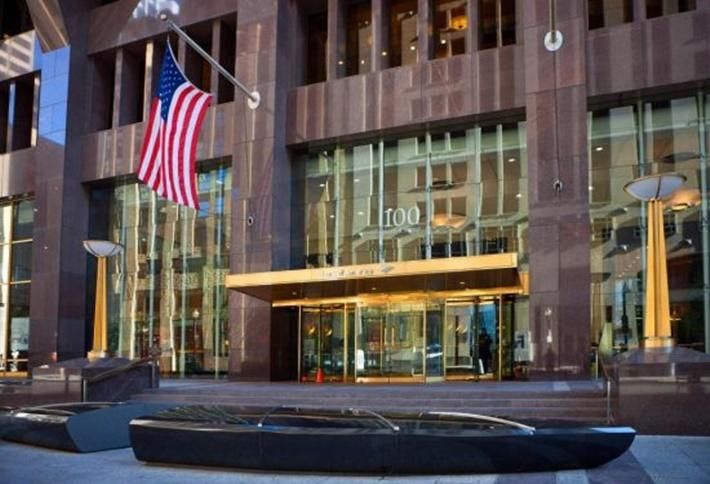 The company has been located at its current home at One Post Office Square since 1978.

Mercury Systems is relocating its HQ from Chelmsford to Andover this May. It's signed a lease for 114k SF at 50 Minuteman Rd, a three-story, 151k SF office building. Mercury makes computer systems used by the US military and defense contractors.

The Mount Vernon Co has filed plans with the city for a six-story, 128k SF residential building with three retail stores at 530 Western Ave in Brighton. 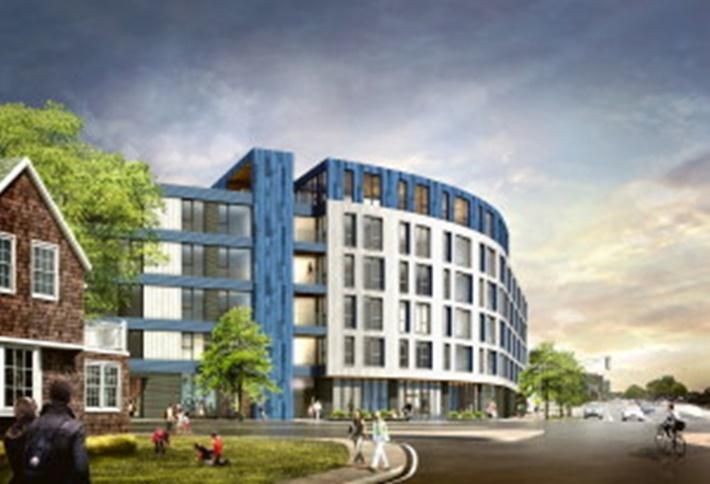 Needham-based developer Ralph Vacca is planning a four-story apartment building in West Roxbury. The 47k SF building will be at 4945 Washington St and include 46 units, six of which will be designated as affordable.

Mack-Cali Realty subsidiary Roseland has closed on a $41.5M construction loan from Citizens Bank to fund the construction of a 237-unit apartment complex on Front Street at the intersection of Foster Street.

Analysis from Reis shows that the average apartment rent in Boston was $2,010 in Q4, marking the first time apartment rents in the city have crossed the $2k threshold. The average rent comes in as the fourth-highest among the 79 metros included in the Reis analysis, behind only New York, San Francisco and San Jose.

Panera Bread has closed two of its company-owned locations at 75 Spring St in West Roxbury and 1 Union St in Boston. The move reduces the number of company-owned stores in the state to three.