How The Big Dig Ushered In Boston’s Development Heyday

When Boston’s Rose Kennedy Greenway officially opened in October 2008, it capped decades of planning, billions of dollars in cost overruns, traffic nightmares and faulty construction known as the Big Dig.

A decade later, the city’s real estate community says the infamous infrastructure project is why Boston's reputation has soared to its place as a global city for development. 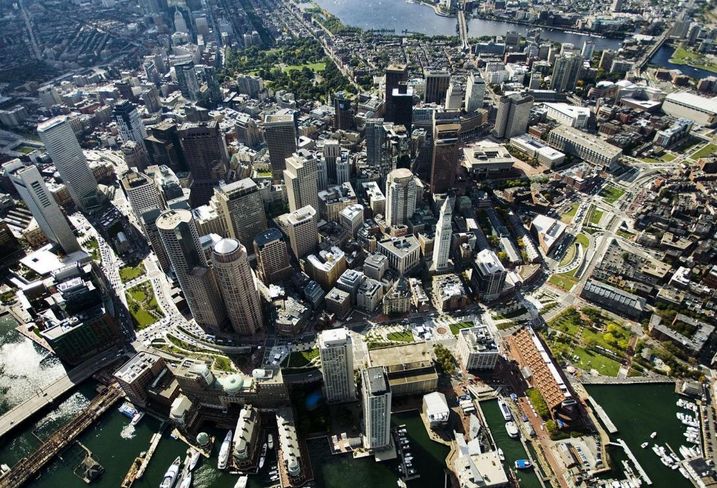 Wikimedia Commons/Hellogreenway
The 17-acre, 1.5-mile Rose Kennedy Greenway ribbons through downtown Boston in place of the Interstate 93 Central Artery, which was buried in a tunnel underneath the park as part of the Big Dig.

“We used transportation money to leverage for future development,” said A Better City President and CEO Richard Dimino, who was previously Boston's transportation commissioner. “You have to do these things. Don’t be shy. The outcomes are incredibly important.”

The original, $2.6B plan to bury Boston’s elevated Interstate 93 Central Artery in a tunnel through downtown Boston and create a 17-acre linear park in its place was pitched to alleviate terrible traffic and improve access to areas like Boston's Logan International Airport and the Seaport. Originally planned to handle 75,000 vehicles a day when it opened in 1959, the Central Artery became one of the most congested highways in the U.S. and was seeing close to 200,000 cars each day in the early 1990s.

The Central Artery Tunnel Project, also known as the Big Dig, was plagued with bad press after construction began in 1991. The cost ballooned to $15B, seawater leaked into tunnels and a ceiling panel collapsed onto a car and killed a passenger.

Despite the setbacks, the city today generally views the project's realization as a net positive, because its planners designed the tunnels to withstand future Boston real estate development above. 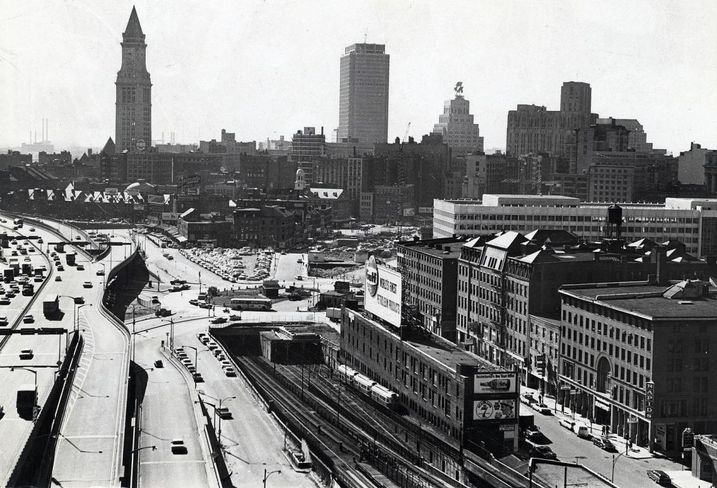 Related Beal has developed about 1M SF of commercial development on the northern terminus of the Kennedy Greenway. The firm’s projects include the Lovejoy Wharf condominium development, Converse’s new headquarters and the Beverly, an all-affordable apartment complex located on property created by the Central Artery tunnel, which essentially serves as a retaining wall for some of Related’s projects.

“There was very little wiggle room with construction since our basement is the tunnel,” Stamler said. 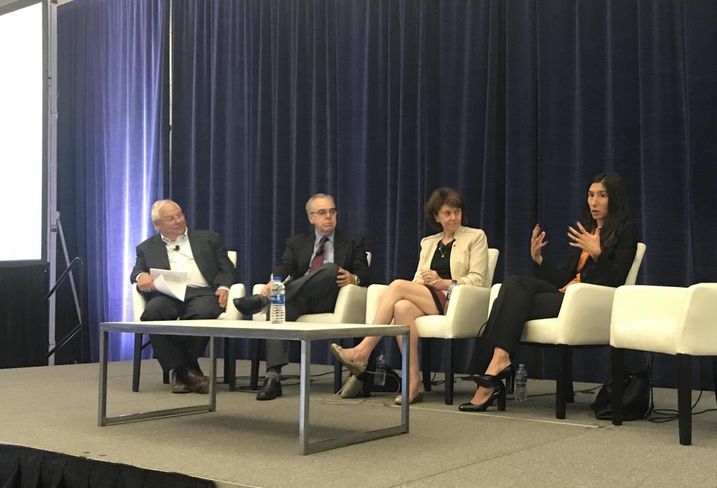 Burying Interstate 93, extending Interstate 90 to Logan Airport and adding an access point to South Boston in what was formerly 1,000 acres of parking lots drove one local agency into real estate. The Massachusetts Port Authority, operator of Logan Airport and the Port of Boston, owns about 400 acres in the Seaport and decided to offer long-term leases there once the Big Dig connected the neighborhood to the rest of the city. 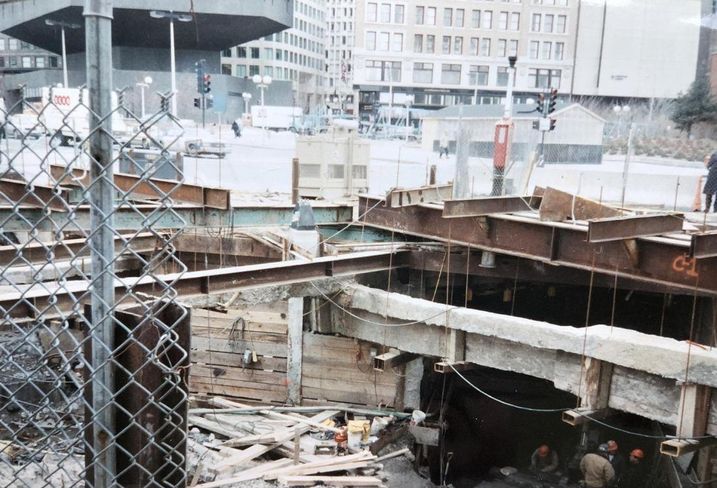 “The development economics of the land changed dramatically,” said Massport Deputy Director of Real Estate Development Juan Loveluck, who joined Stamler and Dimino on a Big Dig panel as part of the Urban Land Institute's Fall Meeting in Boston Wednesday. “This was sort of revolutionary for Massport because we aren’t a real estate entity.”

Massport was involved early in planning the Big Dig, wanting to make sure development in the Seaport would be feasible after construction. The agency paid for load-bearing features to be added to the tunnel, which has enabled development like the recently opened South Boston Waterfront Transportation Center, a nine-story parking garage. It also parceled out land and pre-permitted 6M SF of development before offering it to developers as a way of paying for high-dollar projects like dredging at the Port of Boston. 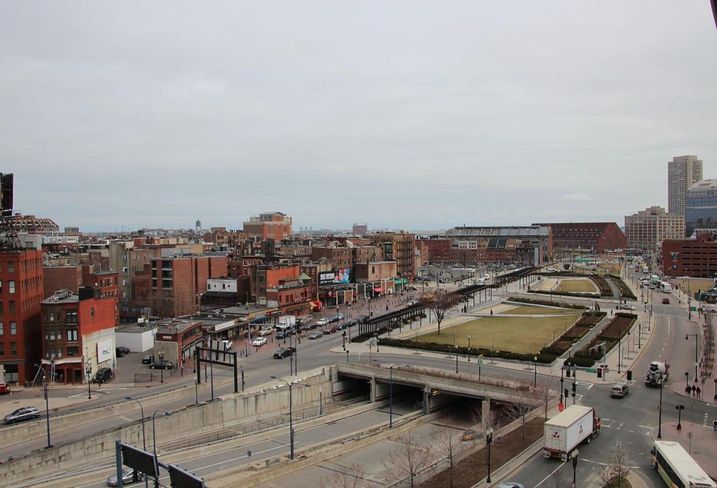 The capital costs for operating the port are so high that it will never pay for itself, so Loveluck said the agency’s real estate assets have been a way to subsidize its maritime projects.

The costliest highway project in U.S. history and the development boom that followed in its wake are proof, Dimino said, that major infrastructure projects — despite the short-term pain they cause — can change a city's economy for the better. But he thinks big-picture thinking is rapidly becoming a product of the political past.

“This project allowed us to not think in a constrained way,” he said. “It doesn’t go on anymore, that kind of thinking. It’s sad.”