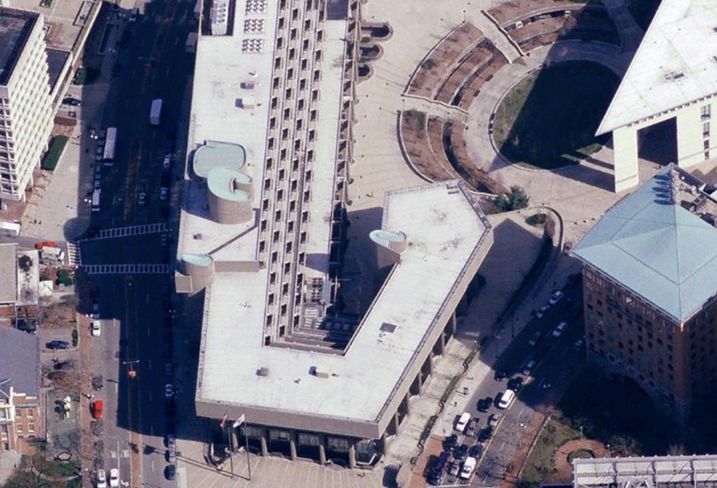 Large blocks of space in the heart of downtown Boston are hard to come by, but Gov. Charlie Baker’s administration wants to change that.

State officials announced Wednesday plans to put the Charles F. Hurley Building on the market as a partnership opportunity with private developers. The state would grant a ground lease to a developer, who would be expected to oversee planning and construction. The developer would also need to plan office space in the redevelopment for state employees.

The six-story complex is expensive to maintain, and there aren’t windows on three sides of the top floors. Bringing it up to modern office standards won’t come cheap, either. The Baker administration estimates renovations could cost as much as $200M.

Zoning for the site calls for 125-foot heights closer to New Chardon, Cambridge and Staniford streets and as high as 400 feet farther away.

Partnering with a developer could give the state a more appealing office complex and add to its coffers. The Hurley building is between the Hub on Causeway and Bulfinch Crossing mixed-use projects currently under construction.

The state aims to have a redevelopment partner by mid-2021 and begin construction by early 2023.