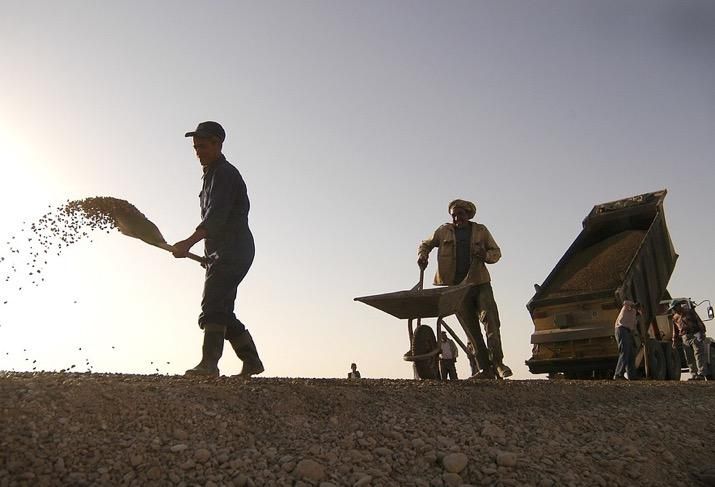 Members of the Massachusetts Building Trade Council Executive Board on Tuesday voted unanimously to approve the resolution, which would, if approved by the governor, still allow emergency and essential work. Those projects are outlined as emergency utility work, mandated building, public health construction, necessary work on transportation networks and labor needed to make residential buildings livable.

The MBTC resolution comes in the wake of the state's biggest municipalities ordering similar restrictions on construction. Boston Mayor Marty Walsh on March 16 ordered a halt to construction, and nearby Cambridge followed suit with a construction moratorium of its own on March 18.

Baker reportedly said Wednesday that construction of office, hotel and commercial projects had stopped, but he noted that the commonwealth has a housing shortage, saying that stopping residential projects “would be a big mistake.”