How Unchecked Construction Costs Can Be A Boston Business Turnoff 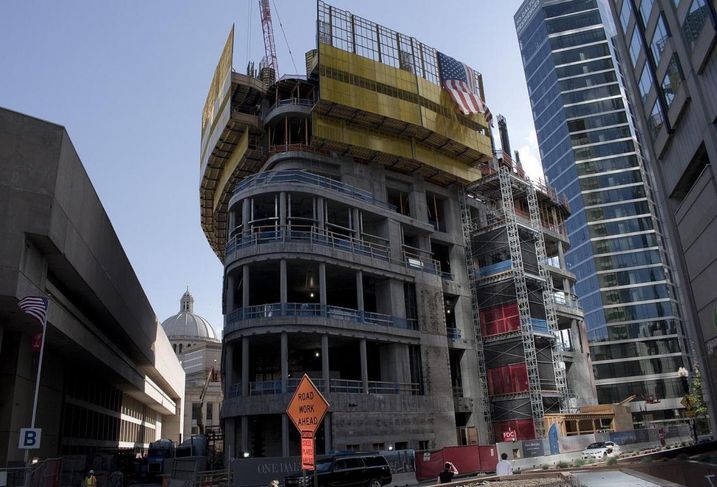 Wikimedia Commons/Anthonyt31201
Early construction at the Four Seasons Hotel & Private Residences, One Dalton in Back Bay

“It’s a very real issue,” Pritzker Realty Group Senior Vice President Adelaide Grady said. “It’s an issue not just for the affordability of housing here, but also as our viability as a region to grow and be attractive to those employers we want to bring here.”

Boston’s high cost of living is partially driven by just how expensive it is to even break ground on a development. The New England city is the sixth-most-expensive place in the U.S. to build, according to JLL. Some argue the soaring construction prices can hinder Boston’s ability to sustain the trend of corporate relocations into its city limits and even send it into a downturn.

“It worries me development-wise how to make money and, in the long term, how we can maintain our viability and attractiveness for employment if talent can’t afford to be here,” Grady said. “Unfortunately, it’s the big question. Why are costs so high, and can they come down?”

Construction innovation and the utilization of technology is seen as one solution, but panelists at Bisnow’s “Neighborhood Series: Downtown Boston” event in February indicated Boston is not as tech-savvy a construction market as other cities. 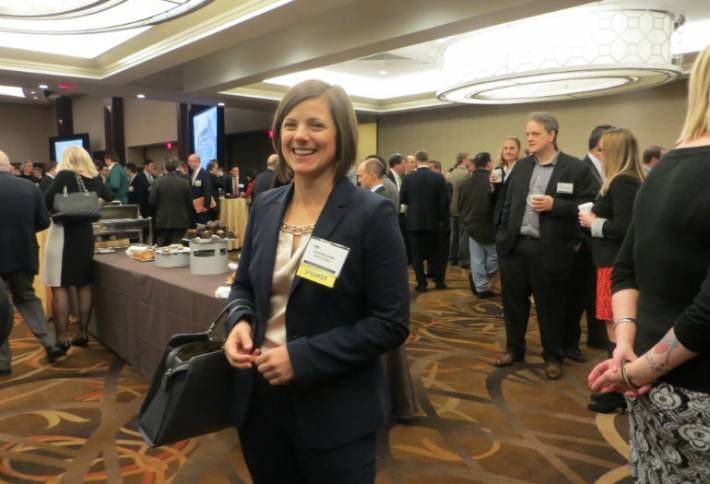 “I almost call construction innovation an oxymoron,” Twining Properties President and CEO Alex Twining said. “For some reason, with all this brain power, this is the most parochial construction market on the planet.”

Not every developer shares the sentiment. Edens, a Washington, D.C.-based shopping center developer and operator, is underway with a 700K SF mixed-use project at Dorchester’s South Bay Center. Edens Managing Director Brad Dumont noted his company built two cinemas in 2012 in Virginia similar to the one his company recently completed at South Bay. While the Virginia theaters cost close to $225/SF, the Boston one exceeded $400/SF.

"There is definitely some sticker shock when the other committee members review our pricing up in Boston," Dumont said.

Rental rates in Boston helped Edens balance its yield with the increased cost, but Dumont said his company uses technology to keep costs down as much as possible. The team relies on Procore software to manage projects and keep workers on the same page.

“Our investments in new technologies are mostly focused on risk mitigation with a slight component of value engineering to reduce costs," he said. "We find that fully understanding risks on the front end is the best way to manage costs through the life span of construction along with a clear communication process with the general contractor and architect.” 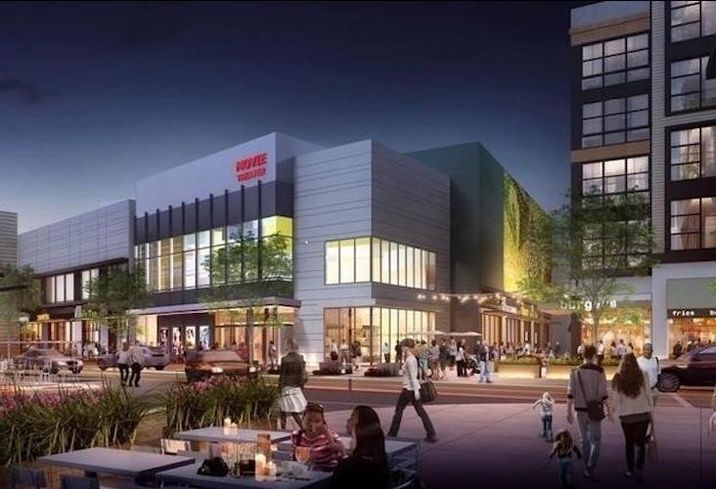 The Hamilton Co. Chairman and CEO Harold Brown knows Boston’s surging construction costs all too well. The 92-year-old is one of the city’s biggest landlords and has spent decades developing multifamily projects. While he was spending $20K per unit to develop apartments in 1954, Brown said the average cost per unit in 2018 is closer to $450K, and he attributes the increase to a labor shortage and inflation.

“How can you bring it down? You can’t. You can’t avoid it,” Brown said. “It’s like death and taxes.”

Boston’s future may not be entirely expensive and bleak. Brown’s company is underway with a workforce housing project at 79-83 Gardner St. in Allston that will deliver 200 units that cost 30% less than equivalent housing in the Seaport.

The Hamilton Co.’s units are affordable because the company is able to subsidize the cost by building on land it already owned, but Brown sees market activity that could naturally bring down the city's overall cost of living.

“What you have in Boston now is thousands of units permitted to build. That is going to bring down prices, no question of it,” he said. “There’s going to be an oversupply, and whether that is going to result in a downturn, I don’t know. But it will result in lower prices. The mayor is doing the right thing to bring down prices. I’m not happy about it, but it’s the right thing. He’s never seen a building he didn’t like.” 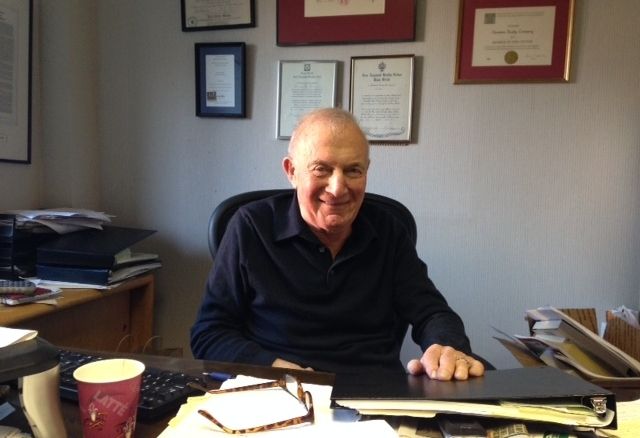 In the near term, construction costs do not seem to be deterring companies from moving into Boston. Companies like Reebok, PTC and Alexion Pharmaceuticals have all moved or announced moves into the Seaport, one of the city’s most expensive areas.

While Boston still awaits final word on what market Amazon will select for HQ2, it managed to win over the company enough to plan offices for up to 4,000 jobs in the Seaport for a non-HQ2 office.

But the way firms are winning over the companies gives some cause for concern.

“What I’m hearing and seeing is there’s a lot of capital out there that wants to be in Boston,” Grady said. “The increased activity is sustaining the growth of the city, but people are accepting lower and lower returns. That is a bit of a warning sign of destruction to come.”