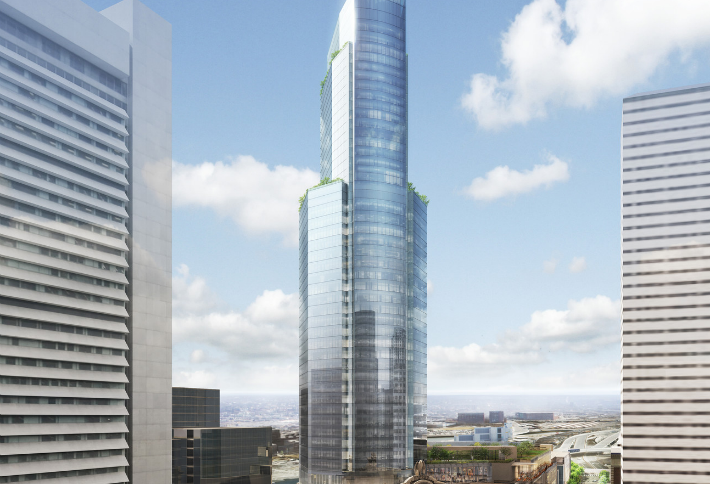 Boston has waited a quarter of a century for a massive air rights project to be built over South Station, a major regional transportation hub. Now, Hines and China’s Gemdale Properties and Investment Corp, are proposing to the city a 2.5M SF mixed-use complex with housing in the heart of the Financial District.

In a sign of downtown Boston’s revival as a place to live, the developers have enlarged and added condominiums to the complex designed by Pelli Clarke Pelli Architects. All told, the project is slated to include a 677-foot tower, a 334-foot tower and a 249-foot mid-rise office building. Phase 1, launching four years of construction, will start in 2017. The new complex will be built over South Station, which opened in 1898. The historic character of what is now called The Michael S. Dukakis Transportation Center will be preserved while new space and transportation services are added. 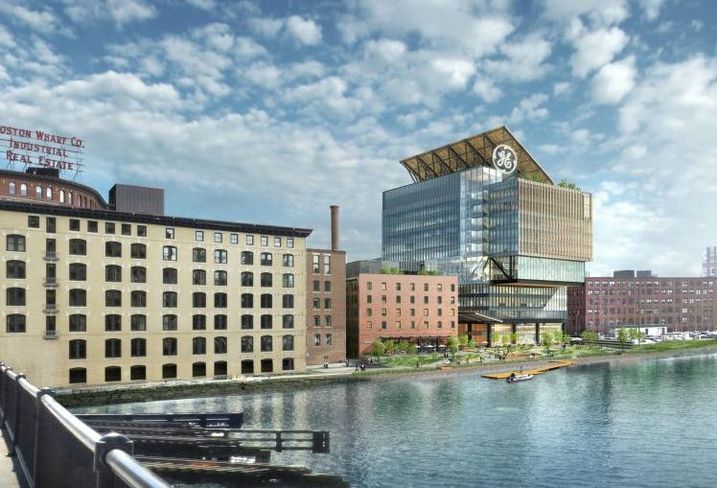 General Electric unveiled detailed renderings of the new 400k SF HQ it plans to build in Fort Point for about 800 employees relocating from Connecticut. The complex will include two renovated historic warehouses and a new, Gensler-designed, 12-story building wrapped in solar panels. 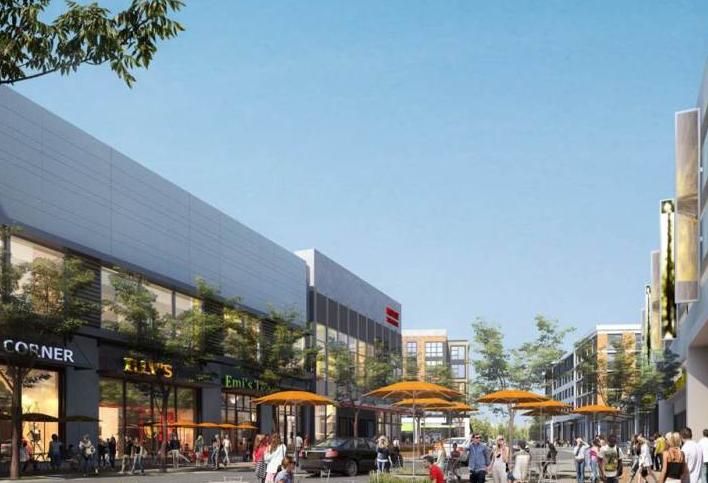 On August 10, Edens expects to officially start construction on a 700k SF mixed-use complex in South Bay, transforming a vacant industrial property and concrete plant in Dorchester into 113k SF of restaurants and shops, a 12-screen luxury AMC Theatre with IMAX, a flagship Wahlburgers and a 130-room hotel.

The MBTA Fiscal and Management Control Board gave a green light for a solar infrastructure plan that calls for the  installation of solar energy generating equipment at 37 T-owned parking facilities. The MBTA, the largest electricity consumer in Massachusetts, estimates that over the 20-year lease agreement with Omni-Navitas Holdings, it will realize $55M in income and savings. 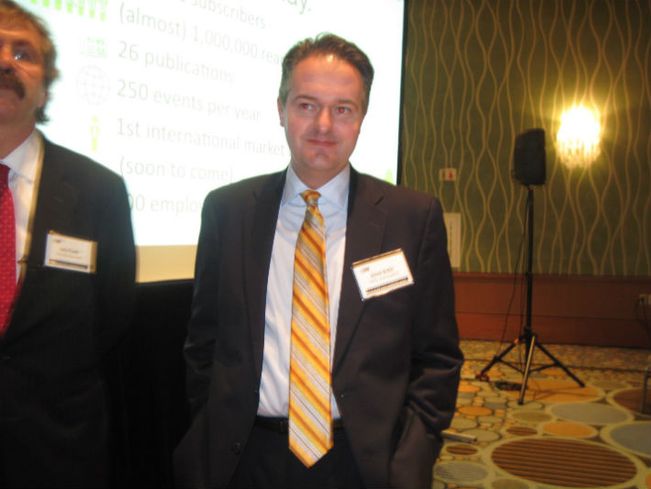 An affiliate of Texas-based Crow Holdings paid Fairfield Residential $30.9M in cash for a 154-unit complex in Stoughton. CBRE/NE’s Simon Butler (above) and Biria St. John repped the sale. Fairfield paid $27.5M for the three buildings in late 2012. The Stoughton property, then known as Indian Woods, came online in 2010 and includes some affordable apartments. 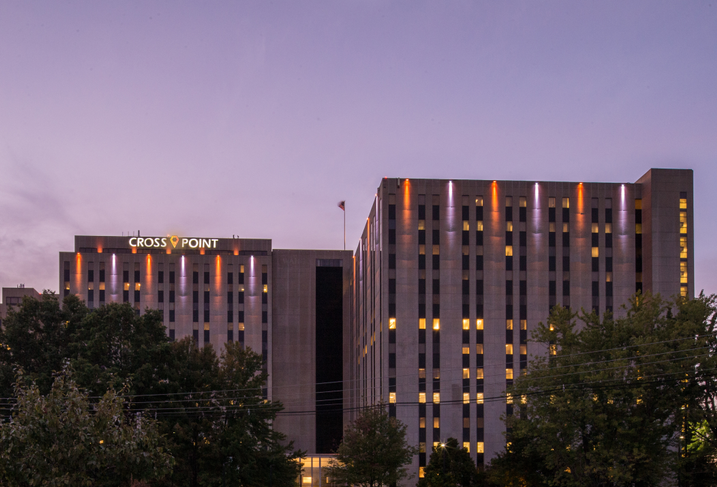 Kronos started a $40M build-out of the space it leased in Cross Point in Lowell for its new HQ. The developers, Anchor Line Partners and Farallon Capital Management, which invested $11M in upgrades on spec, also were able to renew the 10-year lease of longtime tenant Arris for nearly 144k SF.

In Q2 filings, Boston Properties said it has a portfolio of 168 properties with 46.5M SF, including 3.8M SF in eight properties under construction/redevelopment. The 157 properties in service average 90.8% leased as of June 30, 2016. By mid-year, funds from operations for the quarter were $220.6M compared to $208.7M in the year-earlier period.