The First Ever Spec Lab in the 'Burbs

This morning, King Street Properties broke ground on the first new spec lab to be built in the ‘burbs; Lexington, to be exact. Demand is historically high because of very little available space in and around science-loving Cambridge, says principal Tom Ragno. We're excited to hear from him at Bisnow’s Future of Cambridge, Tuesday, Nov. 3, 7:30am, Hyatt Regency. Tickets available for you to join us! 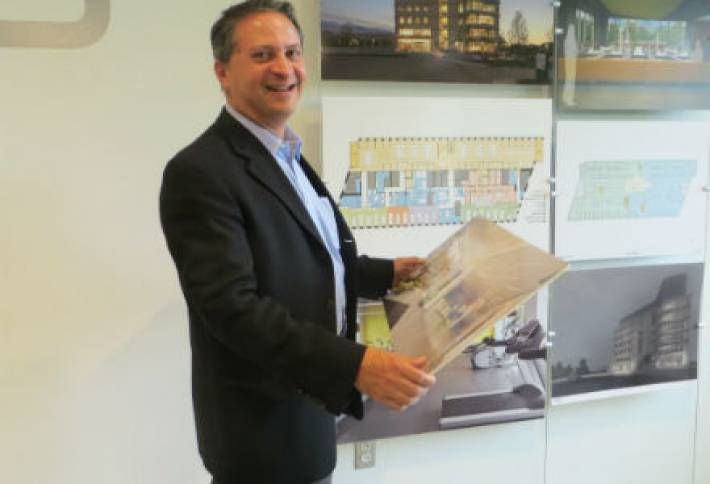 Cambridge—in the midst of a record development boom—has a commercial real estate pipeline of 5.2M SF, including 2.3M SF in construction. Demand is so strong that many tenants are seeking space in the type of outlying locations in which King Street specializes. In suburban Lexington, the developer just broke ground on a $45.5M, 91k SF lab at The Hartwell Innovation Campus (THINC), King Street’s fourth and final building on that site. THINC rents have gone from $28/SF NNN in 2010, to $38/SF NNN in early ’15 for renovated labs and an anticipated $45/SF NNN for the more upscale new building, Tom tells us. If ever there was a time to do spec, he says, it’s now. 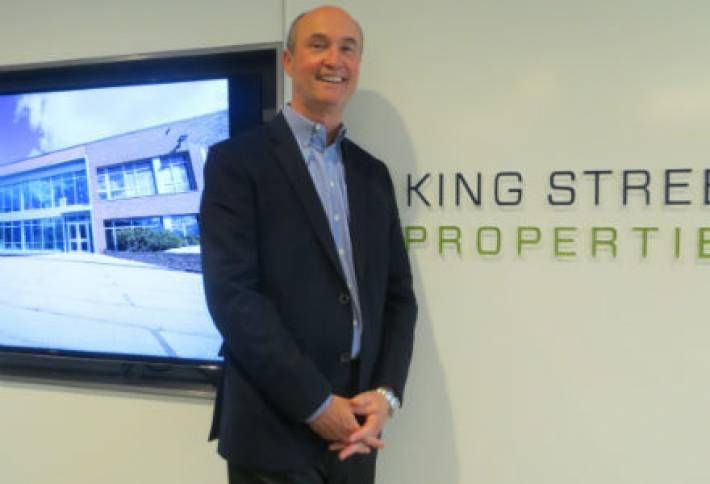 King Street’s began pushing the Cambridge life science frontier nearly two years ago when it started to acquire existing light industrial buildings in the Alewife neighborhood on the western edge of town. It has redeveloped 350k SF in three buildings—200 CambridgePark Dr, 87 CambridgePark Dr and 733 Concord Ave, King Street partner Stephen Lynch says. Alewife may be on the city’s border, but it is adjacent to the all-important Red Line T-stop that gives it a direct link to the Cambridge science and tech hotbed, Kendall Square, where demand is outstripping anything that Steve has seen in 30 years. 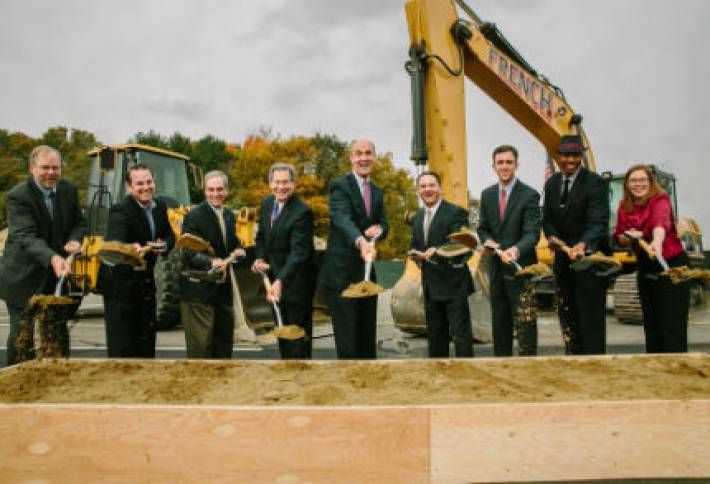 Today’s groundbreaking in Lexington comes against the backdrop of Kendall Square rents for lab space hovering around $75/SF NNN (nearing $100/SF gross) and a vacancy rate of 3.5% for offices and 0.5% for lab space. Scientific advances are pushing demand, as personalized medicine and gene therapy make healthcare more effective. Last year, one-third of the tenants in King Street’s 700k SF Cambridge portfolio went public or signed partnership agreements with major pharmaceutical firms that stabilized cash flow. Big pharma, on the hunt for new products, has brought to town global powerhouses like Sanofi, Novartis, Millennium (Takeda), Baxter, and Bristol Myers Squibb. Their arrival has led institutional investors to give greater attention to labs as an asset class for their portfolios. 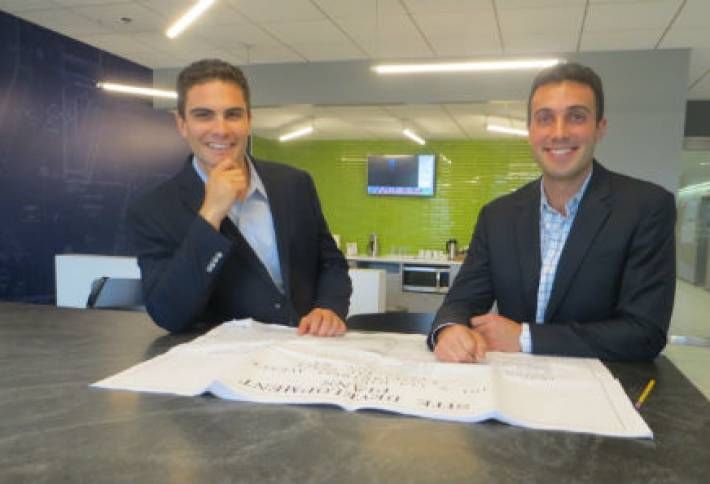 In Lexington, the King Street team—including Tyson Reynoso and Mike Di Minico—is developing a “Cambridge quality” mid-rise. Starting in 2010, King Street started to acquire existing low-rise industrial structures it redeveloped. Construction on the new building will be completed late 2016. The LEED-certifiable, Class-A lab is being leased by JLL. Get valuable insights from King Street and other experts at Bisnow’s Future of Cambridge, Tuesday, Nov. 3, 7:30am, Hyatt Regency. Sign up today!