Self-Worth Over Sports: The CRE Secrets Of Boston Power Women 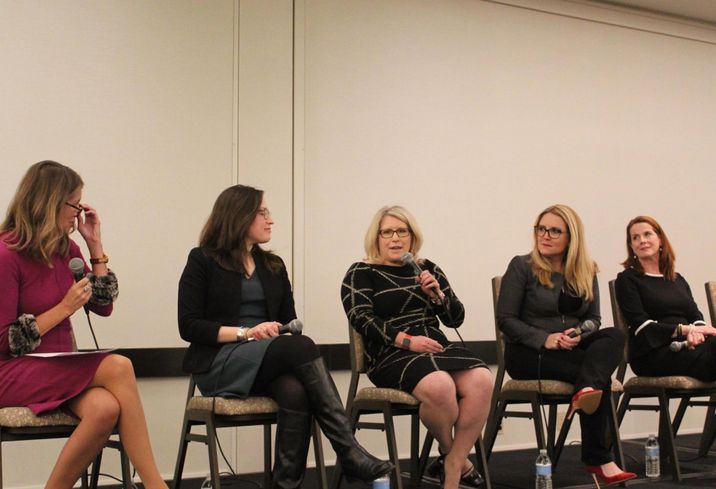 “Take the opportunity where it might not seem apparent that there is one,” Samuels & Associates Chief Operating Officer Leslie Cohen said Tuesday at Bisnow’s Boston Power Women event. “Take the assignments someone might want you to take on that seem like a grind or may not be as exciting, because there’s a lot to learn from that.”

Cohen has been with Samuels & Associates for 16 years. Her tenure has included roles in the engineering and development departments and now the C-suite, but she says her career advancement wasn’t luck. It came from taking time during the last economic downturn to develop a skill set outside development, including in the Samuels & Associates leasing department and debt team where she negotiated loans.

“I got to see so many aspects of our business that, by the time I stepped into the COO role, the only thing I hadn’t done was accounting,” she said. 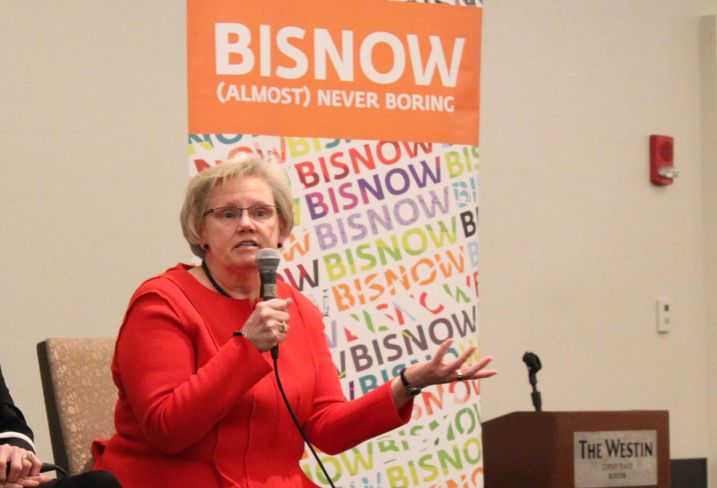 Cohen’s fellow Boston Power Women honorees also made the most out of headwinds and created their own opportunity. When a company offered to buy out her former employer, Nitsch Engineering founding principal Judith Nitsch  gave up her partnership to start her own firm.

Nitsch counts institutions like the University of Virginia as clients and has been named by the Boston Globe as one of the top places to work in Boston.

“Take advantage of the opportunities that present themselves and then take a chance on yourself,” Nitsch said.

Nickerson Cos. principal and founder Lisa Nickerson left commercial brokerage after having three children and feeling pressure to be at home, but she wasn’t done with the industry. She used her insider knowledge to launch her own company, which has grown from marketing to also include sales, leasing and property management. 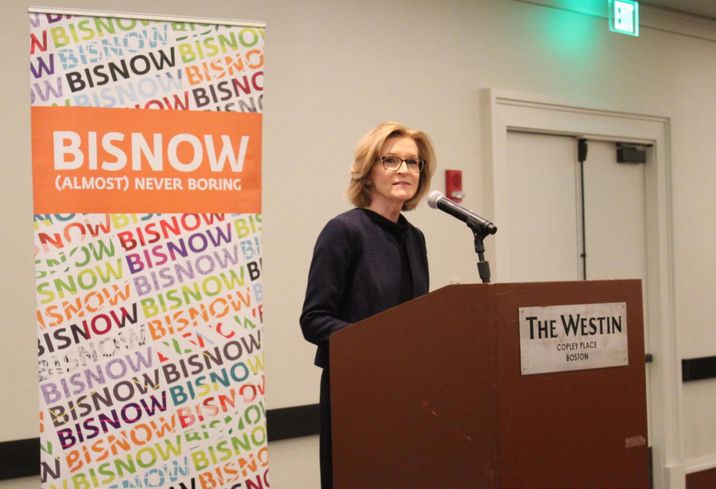 “I thought it was hard to be in CRE and have kids, so I switched to marketing because I knew it was where I could create more flexibility for myself,” she said.

Creating room at the CRE table doesn’t come easily, which is why Nitsch said her company always advises employees to get credentials like a professional engineer license to be taken seriously in the first place. She also advised attendees at the event that her own firm’s success came from a company culture that emphasizes being certified and well-rounded.

“Our goal from our very first strategic plan at Nitsch was to be known as a good engineering firm and not just a good women-owned engineering firm,” she said. “Because of that, we’ve said all our employees must be well-developed leaders, not just technically proficient but good: good people, organized, responsive to clients and giving back to the community.” 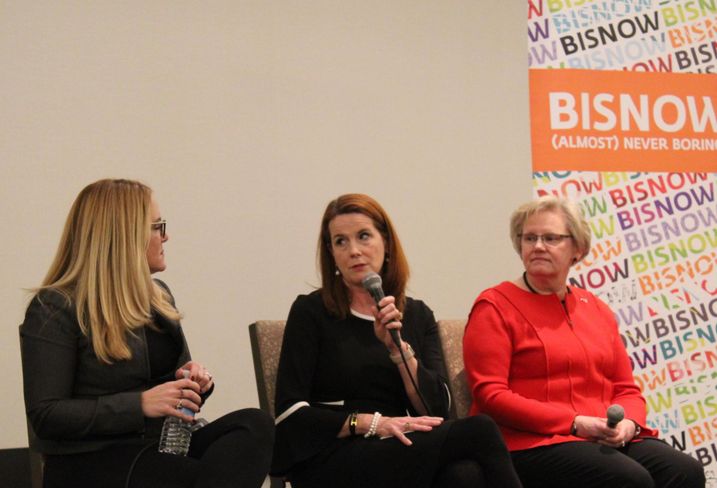 The women on stage recognized that credentials sometimes aren’t enough.

Colliers International Executive Vice President Kristin Blount recalled her first meeting as a broker shortly after completing graduate school at MIT when one of the male brokers in the room asked why she wasn’t taking notes and then wondered aloud what she even knew about brokerage after he was told her role with the company. She credits strong mentors like Colliers International co-Chairman Tom Hynes, who is also CEO of the Boston office, as playing a pivotal role in how she forged ahead.

She also credits her own ability to stay true to herself.

“I knew I had a challenge to overcome in that there were very few women in our industry, and I could take two paths,” Blount said. “I could try to be something that I wasn’t or just say this is who I am. Am I a sports fanatic? No. Am I good at my job? Yes."