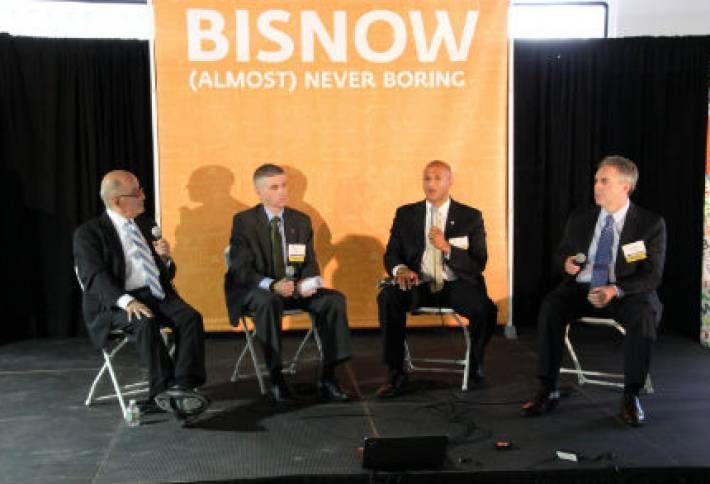 On Tuesday, Bisnow's State of the Boston Market event started with an all-expert keynote panel. We learned: The 14M SF of Boston commercial space under construction in 2014 and 2015 is the greatest amount ever, and the 8.5% unemployment of 2009 has been cut in half. The optimism pervading the city is beyond what panelists at our event might have expected when they were growing up here. Back then, suburban flight was draining the city of vitality. On the panel: Nixon Peabody partner Larry DiCara, BRA Director Brian Golden, the city’s chief of economic development John Barros, and CEO of the Greater Boston Chamber of Commerce Jim Rooney. 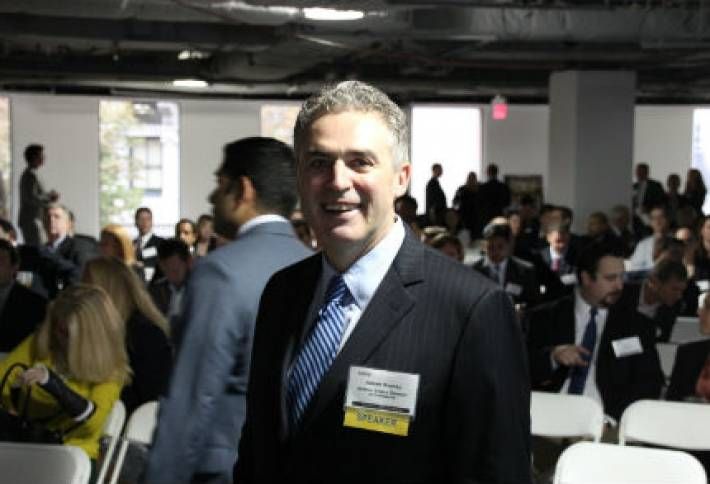 After decades of experience in the public sector, Jim Rooney assumed leadership of the Chamber of Commerce recently. It's possible that the business group will have a closer relationship with the public sector than in the prior 100 years when the tone was sometimes adversarial. Key for the new Boston to flourish is that it be increasingly accessible, open and welcoming to newcomers. The old Boston could seem like an insiders’ town. Now, the panel says, it’s important to communicate that a person or business doesn’t have to be local to successfully navigate through city processes. Young and Millennial though it may be, Localytics’ primary motive for choosing Shorenstein's Two Center Plaza in Government Center is the age old reason: location, location, location, according to founder Henry Cipolla. Meaning, subway access, a great neighborhood and a building busy with activities and Twitter posts. It was critical that the entire company be on one floor (not easy to find space in constrained Boston). Henry says he never considered a suburban location. 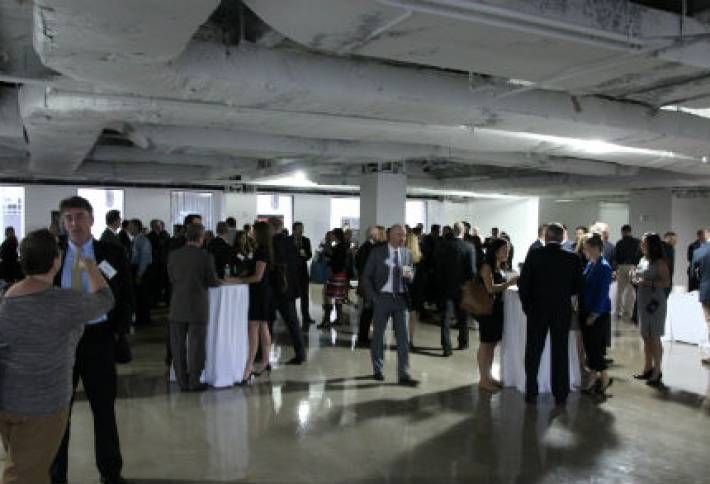 The cavernous space is being fit for Localytics new HQ. It’s tough to find such an expansive floor plate (55k SF), and it's exactly what Henry wanted. 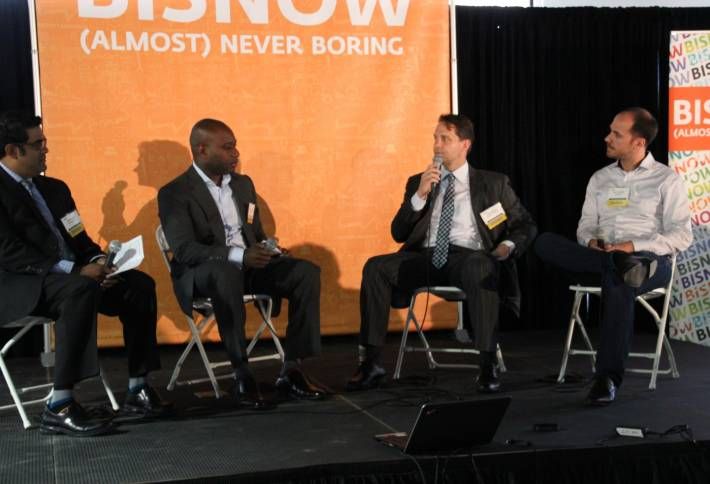 With Henry (right): moderator CBT principal Haril Pandya, MetLife Real Estate Investors director for Northeast acquisition Ashleigh Simpson, and Rubenstein Partners director Deke Schultze. As an investor more inclined to transform iconic buildings than build new, Deke sees opportunity in the ‘burbs. When Millennials have children, suburbs become more appealing. Add to that technology and social media, which can make a building or new restaurant the place to be seen almost overnight. Existing structures have an air of authenticity, something that appeals to this big demographic cohort. Converting an older commercial building into an open plan workplace can be more costly than renovating for a traditional office since it calls for cutting-edge mechanical systems. With a good basis, it’s well worth the investment, Deke says. In supply constrained downtown Boston, a high-rise that is more traditional than open plan still attracts lots of tenants, says Ashleigh, whose company owns One Financial Center and One Beacon St. Tech tenants will go where there’s an opportunity, as long as the office building has the right ingredients: available housing and transportation. These tenants also want to be able to market on their website their office address and neighborhood as part of their corporate identity; it's the building as branding. This gives the tenant a greater sense of ownership in the building, and perhaps the inclination to renew their lease. Immense thanks to Leader Bank CEO Sushil Tuli for welcoming our event guests on Tuesday.