In a few days, the city will request proposals from potential lead consultants to work on Imagine Boston 2030, a city process that seeks residents’ ideas and suggestions for new development guidelines in all neighborhoods; the guidelines will complement the Mayor’s initiatives to upgrade transportation, culture, the environment and education, and to increase the supply of affordable housing. These rules could lead to new zoning citywide, John says.

This is a chance for the BRA (the city planning agency) to be more proactive and reflect the needs of developers and preferences of residents, rather than be reactive, says BRA spokesman Nick Martin. The current zoning code and review process is too cumbersome, time consuming and unpredictable. Boston’s a very hot market that the Walsh Administration wants to sustain in a way that benefits all city neighborhoods, he says. 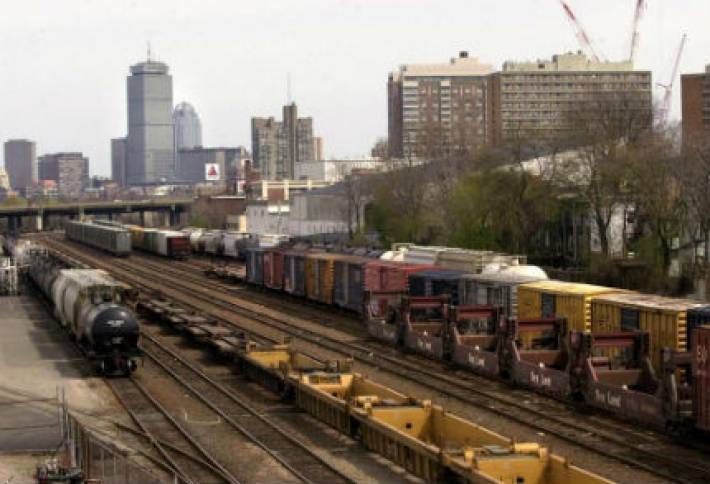 The team—led by John, Jerome Smith and an as yet to be named consultant—will focus on areas able to accommodate transit-oriented development such as the Beacon rail yards in Allston (above), Dot Ave between Broadway and Andrew Station, and the Eggleston Corridor in JP’s Forest Hills section. By year-end, Nick expects the city to have a report on existing demographic and population trends. 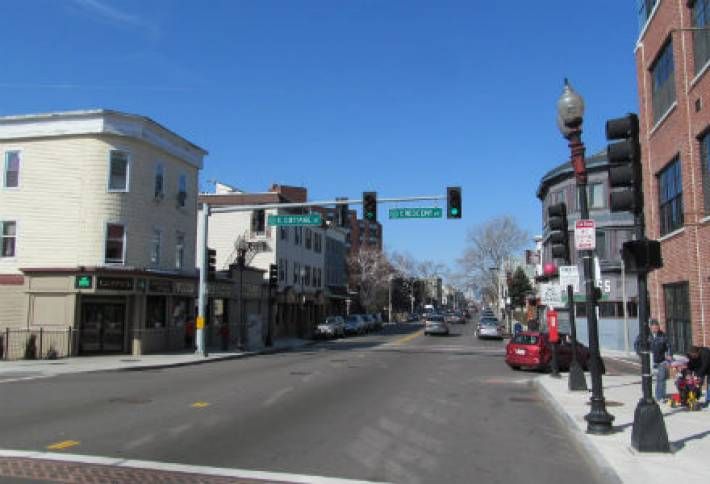 Overall, Boston is underzoned for modern buildings and lifestyle. The Mayor wants to up-zone submarkets around mass transit nodes and set up a system with more “as of right” development. For developers who are spending several years and millions of dollars to win city permits for major developments, this could be a whole new ballgame.