Here's Why "Walkable" Isn't a Term to Ignore

It's time to focus on walkable urban places. They'll bring developers more profit and public policymakers more tax revenue, says the first in-depth study to analyze all land use in a metro area. (Walking is walking, but money does the talking.) 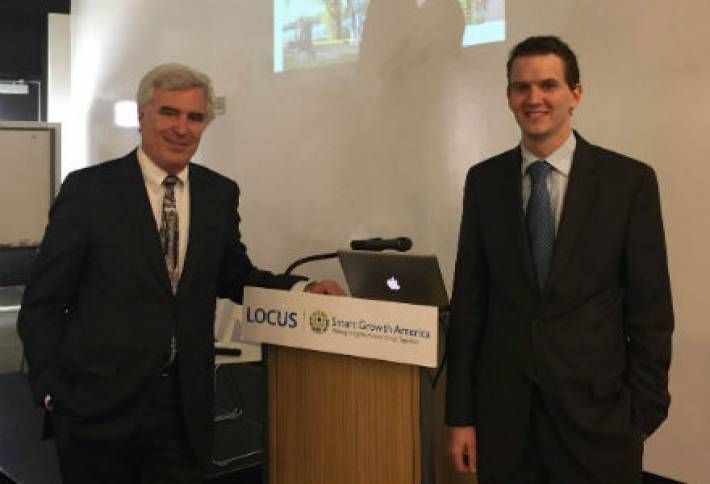 Dividing Boston metro communities between walkable (aka Walk Ups) or drivable communities, the study released yesterday found developers can expect to realize a value premium of 134% on office properties, 120% on hotels, 54% on multifamily and 41% on retail properties in Walk-Ups like Boston or Cambridge compared to nearby drivable locations like Burlington. The report authors are Christopher Leinberger and Patrick Lynch of The George Washington University Center for Real Estate and Urban Analysis. 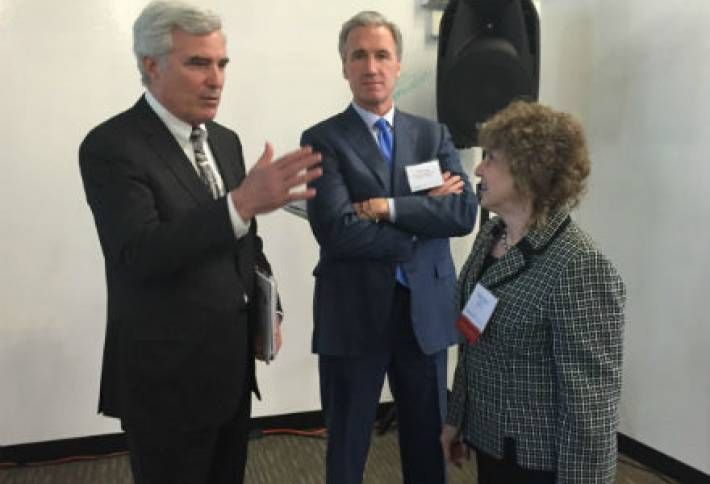 No doubt, that’s why since 2009, 46% of the income property developed in the Boston region is in Walk Ups, versus only 27% in 2000, according to the report produced in collaboration with Cushman & Wakefield Massachusetts (president Rob Griffin, center), Locus (a developer trade group), the Metropolitan Area Planning Council, and Northeastern University's Dukakis Center for Urban & Regional Planning (former researcher, now state Secretary of Transportation Stephanie Pollack above). 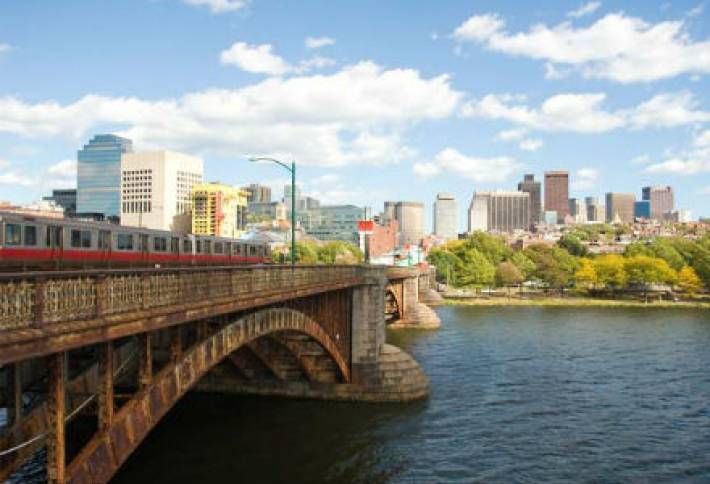 Any public entity that wants to follow the money should focus on adopting policies that provide zoning, regulations and mass transit that help communities respond to commercial property and capital markets that favor Walk Ups. One key feature of Walk Ups is efficient mass rail transit, which we ignore at our peril. Boston metro homeowners also benefit from improving and developing commercial real estate in Walk Ups. Since ’04, the value of their property rose 31%, while homeowners in drivable locales have seen values bounce back from the recession but not rise above that level.