The notoriously tight Kendall Square lab market has developers looking up — and out — to accommodate insatiable tenant demand. 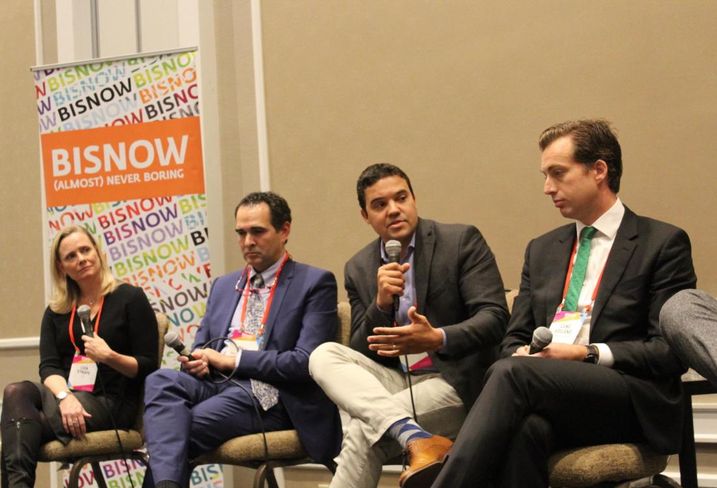 Cambridge was once known for a 250-foot height cap on buildings, and it was even difficult to get the green light for a project that tall amid the city’s active community process. But a housing shortage, as well as a lab vacancy rate that hovers around 0%, is laying a foundation for a taller Cambridge skyline.

“I think the Google tower is a very cool case study,” BioMed Realty Trust Senior Director Morgan Weinstein said Thursday at Bisnow’s Future of Cambridge Life Sciences event. “We are a relatively low-rise city, and as these tenants come in that need large blocks of space and want to be in the hub, the only way to go is up.”

Boston Properties has plans for an 18-story Kendall Square glass tower that could house Google. The Cambridge City Council approved a zoning change in October 2017 that could lead to buildings ranging in height from 150 to 500 feet tall, and Weinstein thinks continued demand from the life science sector will make density the top thought on many Cambridge developers’ minds.

“I think you’re going to see more and more developers look at their brick-and-beam buildings and wonder if they can add to them, if they can grow them or if they can dig into the ground and put a basement in it,” he said. 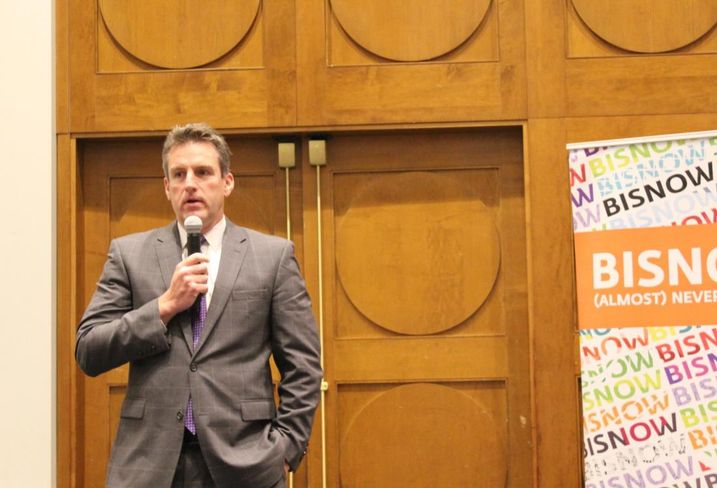 The demand for space has also pushed the boundaries of Greater Boston’s life science sector into neighborhoods with an ability for companies to scale. West Cambridge by Alewife Station and parts of Allston near Harvard are growing in their life science appeal.

One Seaport developer was even caught off guard by recent life science demand.

“We started out being focused on the Seaport becoming a tech hub,” WS Development Senior Vice President Yanni Tsipis said. “But what we’ve seen over the last 12 to 18 months is a significant wave of inquiries coming from both out of Cambridge and out of town who have been attracted to the ecosystem.” 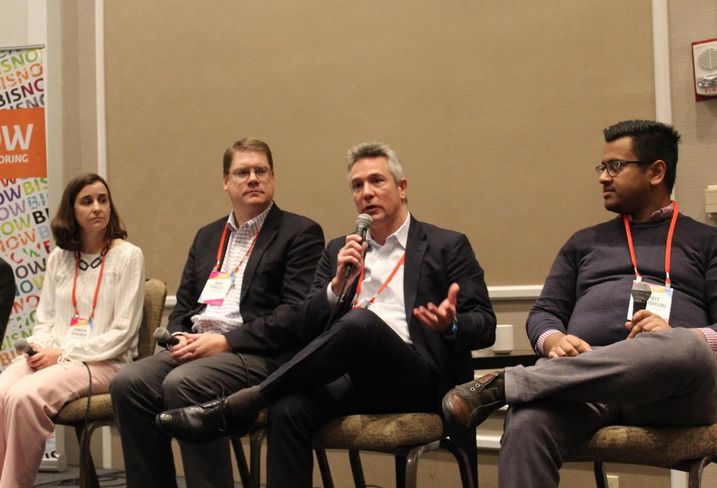 WS Development is underway with 7.6M SF of mixed-use development in the Seaport, and Tsipis said the company figured the blend of multifamily, office and retail would attract technology companies. The combination of Boston Harbor access, retail and recreational amenities are a lifestyle selling point to win over the best talent.

“That same dynamic very much applies to life sciences simply because all these major employers are in the same race,” Tsipis said. “They’re trying to attract the best talent coming in from all the major educational institutions both in Boston and around the country.”

The Seaport life science cluster is also expanding into the Raymond L. Flynn Marine Park. Mass Innovation Labs will be the anchor tenant of Related Beal’s 375K SF Innovation Square. The company that bills itself as a life science incubator and commercialization accelerator began in Kendall Square and has added locations across Greater Boston tailored to the surrounding neighborhood. 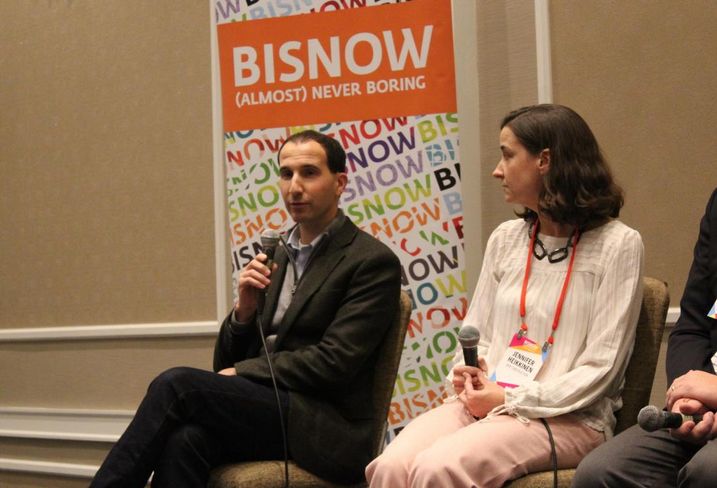 Its Boston Landing location is geared toward high-performance engineering due to neighboring tenants like Bose, the Boston Celtics, the Boston Bruins and New Balance. While Mass Innovation Labs CEO and co-founder Amrit Chaudhuri predicts the Seaport location will grow into an R&D cluster in the next three to five years, he also expects it to excel with upcoming changes to how pharmaceuticals are made.

“Manufacturing used to be shoved out to the suburbs,” he said. “But medicine is changing. Twenty to 30% of the future of medicine will be locally made drugs.”

While most life science development has relied on a headquarters in the urban core and manufacturing out in the Greater Boston suburbs, Chaudhuri said the future of medicine will rely heavily on proximity. A cancer patient in a Boston hospital will have cells removed that are then transported to a lab to be analyzed. A customized therapy would then be created and sent back to the hospital within days. 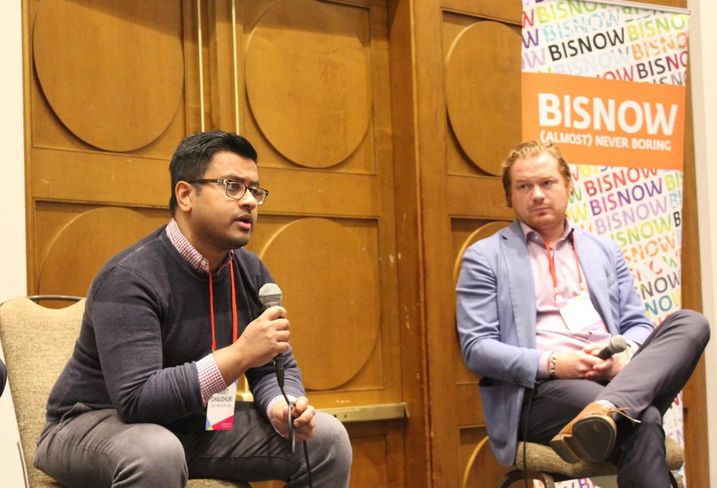 “That transit time and that ability of having access is critical,” Chaudhuri said. “You can’t do that by saying we’ll send that sample to Ohio.”

While it may seem like Greater Boston is taking a regional approach to its life science companies, this doesn’t mean East Cambridge and Kendall Square are any less desirable or accessible. Roughly 3M SF of permitted space in Cambridge is ready to be built, Cambridge Director of Economic Development Lisa Hemmerle said.

But Hemmerle recognizes the limits of scalability in the 6.5-square-mile city across the Charles River from Boston. That has led her to push the regionalization effort on initiatives like the Life Science Corridor, which promotes regional partnership in bringing life science companies to cities along the MBTA Red Line.

Her team has lent a helping hand to Boston and Somerville in projects like Philips moving its North American headquarters from Andover to Cambridge Crossing, the DivcoWest development where all three cities converge.

Cambridge has even helped surrounding areas in the push to win Amazon.

“We didn’t have enough space for Amazon in Cambridge, but we worked with our local partners on their pitches,” Hemmerle said. “We did the same thing with Philips.” 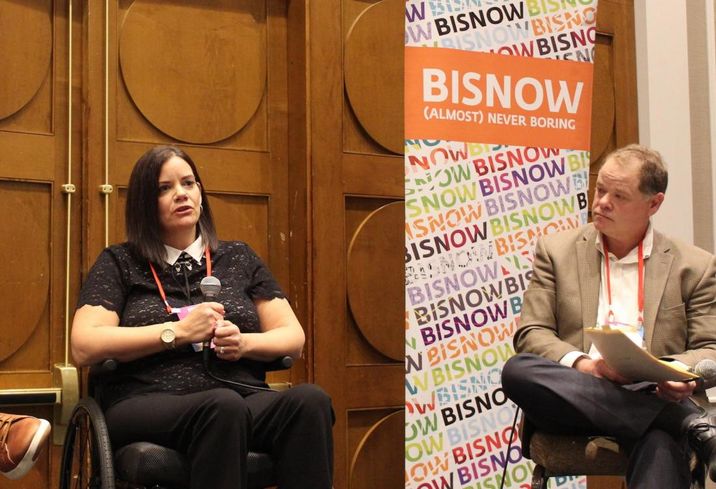 Despite Greater Boston’s status as the leading life science cluster of the world, there is caution in the overall real estate community of how much more life is left in this economic cycle. The life science sector is considerably more optimistic, especially given the infrastructure of higher education, venture capital and talent working in close proximity.

“What’s happening is Kendall is so unique to what’s happening across the country,” JLL Vice President and Director of Research Lisa Strope said. “One of my colleagues coined the term aggregation serendipity as what happens in Kendall Square.”

Life science employment is expected to grow faster than any other occupation through 2026, according to the U.S. Bureau of Labor Statistics. That is especially good news in Greater Boston, which is the recipient of one out of every four dollars in life science venture capital funding, according to JLL. Strope also stressed the longevity of the industry given how its companies are generally smaller than big technology firms like Apple, yet invest in smaller startups at the same rate.

“What this means is there’s this huge runway for what is going to happen over the next few years,” she said.