The real estate market continues to hum along in Boston, with developers moving ahead with soaring skyscrapers late in the ongoing economic expansion. But that doesn’t mean everything is rosy for every CRE player. 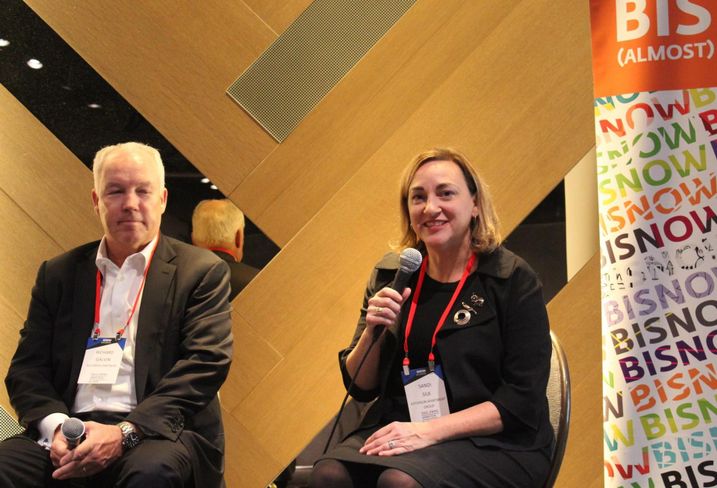 Boston’s skyline is dotted with construction cranes, and its roads are clogged with traffic — both signs of a strong economic climate, according to political leaders. The city has boosted its global profile this cycle and is in the top five for U.S. markets where foreign investors like to park capital, according to CBRE. But that competition is beginning to compress cap rates, an investment return indicator, between Class-A and secondary product types.

Facing this compression, coupled with congestion, developers and investors are beginning to look beyond downtown.

“We are looking further afield to get the yield our investors can live with, because the sub-5[%] yields that exist in Boston today are not attractive,” Jefferson Apartment Group Senior Vice President Sandi Silk said Tuesday at Bisnow’s Boston State of the Market event. “You have to hold for a really long time.” 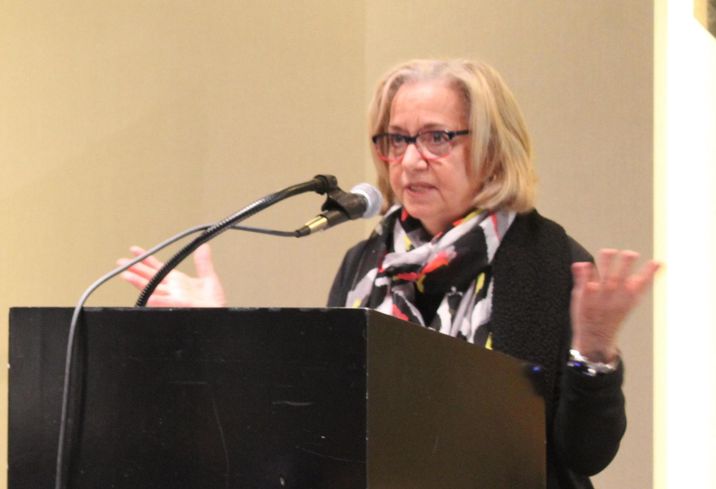 Jefferson Apartment Group is known in Boston for its 500K SF J Malden Center, a transit-oriented development that replaced Malden City Hall with 320 residential units, a new city hall and nearly 23K SF of retail. But the developer is looking farther outside Boston in places still close to transit lines, like Salem and Beverly, to find the kind of returns investors require.

Silk said her team competes on deals closer to Boston with teams that often price competitors out and have significantly longer hold times to recoup their investment. 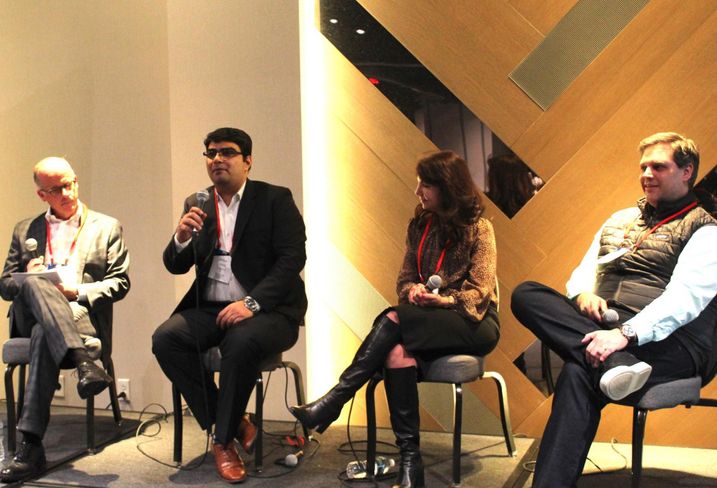 Boston’s suburbs along transit lines may offer better yields and less competition than properties closer to the urban core, but developers are also grappling with the fact these municipalities aren’t reliably well-connected to downtown Boston, despite their commuter rail or subway service.

“The biggest challenge in expanding to new markets has to do with the reliability of the train,” Silk said. “It does not help when you talk to investors the same day there were articles out that the Orange Line was delayed. I think it’s one of the biggest issues facing our industry today.”

The region’s subway system has had about 40 derailments in the last five years, according to a Boston Globe Spotlight report out this week. A June Red Line derailment stranded passengers and caused service to be limited for the duration of the summer. The commuter rail’s on-time reliability rate dropped in October to its lowest in a year, MassLive reports. 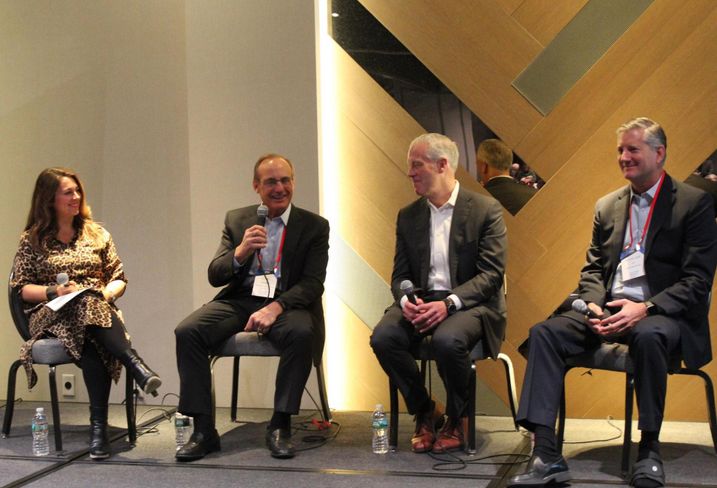 Subway service may be spotty at times, but companies are still demanding downtown offices as close to transit as possible this cycle. The Boston office vacancy in Q3 was 7.9% — the lowest seen since 2001, according to Colliers.

The One Congress development team of National Real Estate Advisors, Carr Properties and the HYM Investment Group saw Boston’s market fundamentals and, with a significant lease commitment from State Street in hand, broke ground earlier this year on the 600-foot office tower.

“It’s not every day you have a credit tenant leasing up half a building,” Carr Properties CEO Oliver Carr said.

The office tower, part of the planned 2.9M SF Bulfinch Crossing mixed-use development, is expected to be amenity-rich with features like a 20K SF 11th floor dedicated to fitness; food and beverage offerings; conference space and a 1-acre roof deck overlooking Boston Harbor. The project is being built over the MBTA Orange and Green subway lines and easily accessible to Interstate 93 and Boston’s Logan International Airport.

Despite the prime location, the nearly $1B tower has been in the works since before the last downturn. It is slated to deliver to market in 2022. 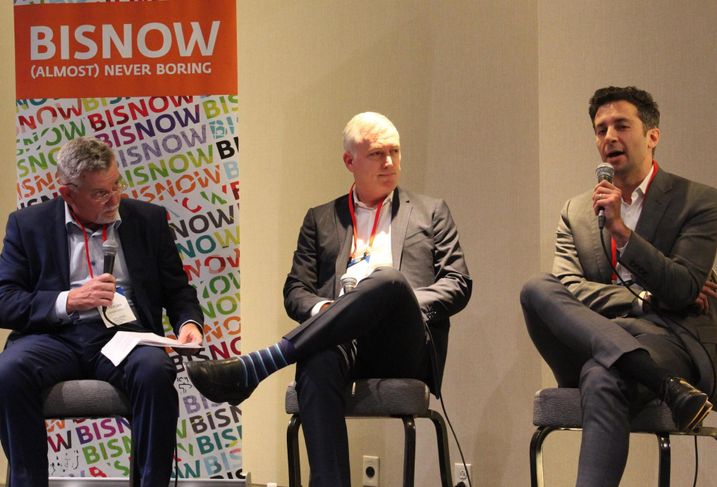 Carr Properties’ involvement in One Congress is part of the Washington, D.C.-based developer’s overall enthusiasm in Boston. The developer debuted in Boston in 2018 by taking a 50% ownership stake in One Congress. It has since increased to 75%, Carr said. The company also bought 200 State St., a 304K SF downtown office building, in 2018 for $222M.

“Boston today is really special and unique. The drivers of this market in tech and life science build on the foundation of research institutions that spawn innovation,” Carr said. “The D.C. market is twice as big as Boston’s, but the economy there is a little more old economy.”