Boston’s Logan International Airport handled more than 40 million passengers in a calendar year for the first time in airport history, and smart real estate strategy will be key in sustaining future growth. 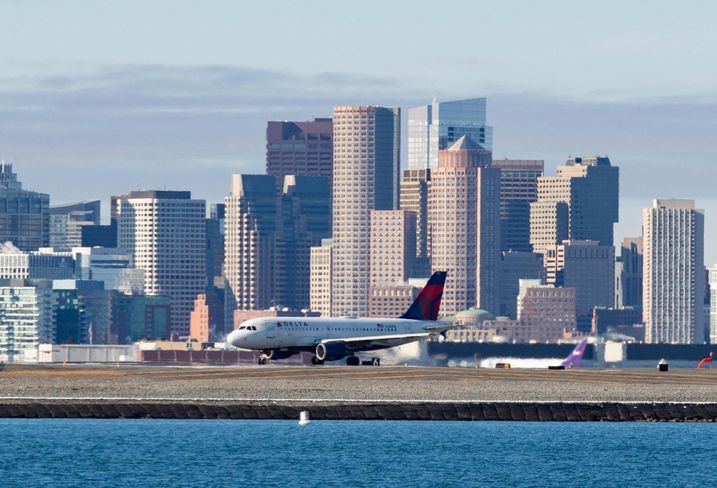 The airport handled 40.9 million passengers in 2018, according to Massport, placing the airport ahead of legacy airline hubs like Philadelphia International Airport and Minneapolis-St. Paul International Airport. While those airports are dominated by one large airline, Boston hosts smaller “focus city” operations like JetBlue and Delta Air Lines.

Those, along with the airport’s other airlines, handle more origination and destination passengers as opposed to flyers just connecting through en route to a different city. But the airport has grown exponentially since 2010, with JetBlue and Delta competing for business traffic and international carriers finding success on long-haul routes with more efficient and modern aircraft.

Gates are hard to come by, and arriving to the airport is becoming just as much of a headache as it was before the Big Dig, which made Logan more accessible to downtown Boston and the Seaport.

“Massport is now emphasizing improvements on the landside efficiency,” UMass Donahue Institute Senior Research Manager Branner Stewart said. “I think they now see their biggest bottleneck on the landside and not the airside.” 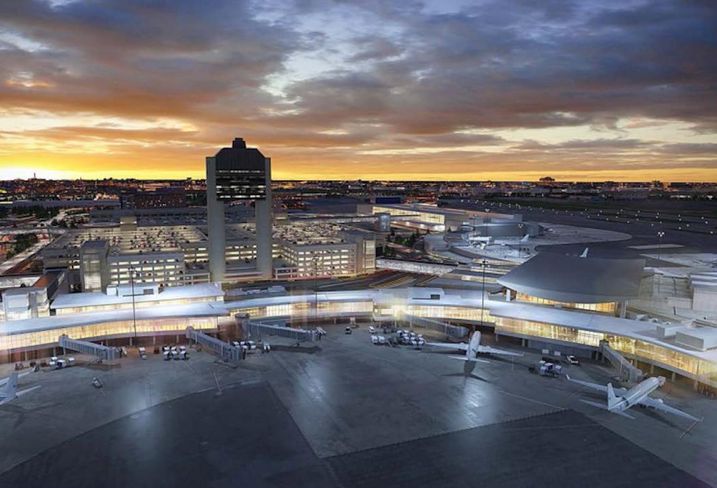 Japan Airlines began nonstop flights to Tokyo in 2012 and has since been joined by other foreign carriers Cathay Pacific, to Hong Kong, El Al, to Tel Aviv, and LATAM to São Paulo. Emirates, which already offers nonstop service to Dubai, will begin utilizing the A380 — the world’s largest passenger airliner — at Logan, which rebuilt a portion of Terminal E to accommodate the plane.

“If you’re an internationally minded company, Boston is a significantly better fit than it would have been 10 years ago,” Stewart said.

Royal Air Maroc was also recently approved to begin flying between Boston and Casablanca, Morocco — Logan’s first destination on the African continent — later this year. Massport, which oversees Logan, has taken note and is essentially rebuilding the airport with a nod toward all its success.

A 400K SF addition to Terminal E will deliver seven new international gates in a building meant to be a “new city icon,” according to notes from a January Massport briefing session. Terminals B and C are getting significant makeovers, including a post-security connector to improve passenger flow between the two terminals. The terminal optimization plan is meant to accommodate growth on the international front as well as domestic additions from JetBlue, Logan’s largest airline tenant, and Delta.

Further down the line, a $1.5B automatic people-mover running to each of the terminals, parking and rental car facilities and the on-site MBTA Blue Line station are meant to push passengers away from their cars and onto public transportation.

“Massport seems to be doing everything it can to improve the access to the airport,” Stewart said. “In the very long-term, that could mean removing cars from having curbside drop-offs at the terminal.” 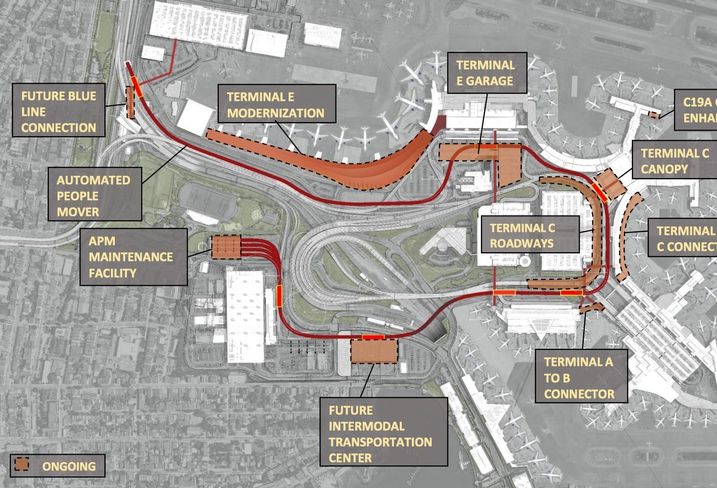 The Ted Williams Tunnel to the airport was added as part of the Big Dig to relieve congestion in the Sumner and Callahan Tunnels. The addition of a highway exit in the Seaport made that neighborhood what Stewart calls Boston’s "de facto airport office park," as it is a 10-minute drive from Logan.

Companies like Reebok, GE and Amazon have flocked to the Seaport, citing its access to the airport as a key component in deciding to sign a lease.

But Logan’s ability to attract big business has also made tunnel traffic a routine part of the trek to Logan. Massport, which didn’t respond to Bisnow’s request for comment for this story, has indicated in meetings it is taking congestion seriously.

In exchange for approval to add more parking at the airport, Massport will pay for eight new Silver Line buses to carry passengers between Logan and South Station. The agency is also looking to boost ridership on water taxis to the airport, expand Logan Express service to the suburbs and even limit curbside drop-offs to high-occupancy vehicles.

Considering the airport has added 10 million passengers in the last five years, continuing to maximize efficiencies will be critical to maintain growth, both at the airport and for the businesses it helps Boston attract.

“This is all to continue the momentum of the economic game change we’ve already been seeing,” Stewart said. “That’s the story of the day.”