Boston's building boom has been largely in the urban core since the end of the recession, but are suburbs going to enjoy some commercial and residential growth in the coming years? Yes, according to the speakers at our Boston Emerging Markets event at the Westin Waltham. 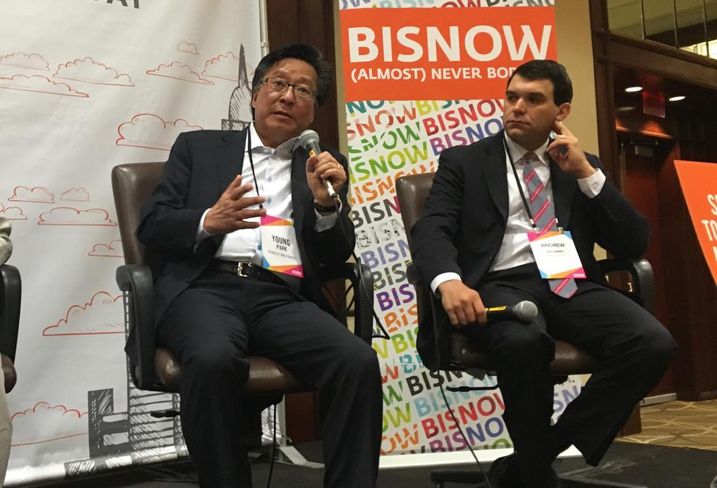 A number of factors have brought development and redevelopment to Boston's urban core, such as Millennials' desire to be in more walkable, amenity-laden areas, and so parts of the city have been modified to accommodate this demand. A similar transformation is taking place now in some suburbs, our speakers said—especially in inner 'burbs with solid access to transit. 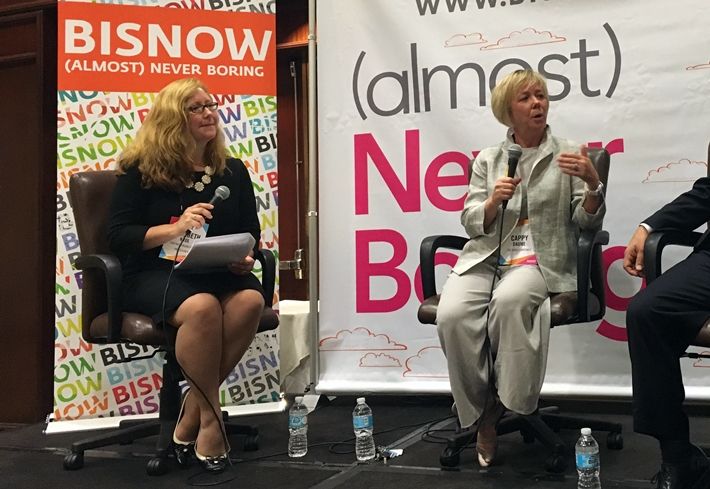 The changes in the suburbs involve developers and planners re-creating mini-urban cores, which attract Millennials and others who want that kind of environment, the speakers said. Malden, which has the advantage of two T stops on the Orange Line, is one of the suburbs cited by the speakers as one undergoing development that will make it more appealing to younger workers and the companies that hire them. 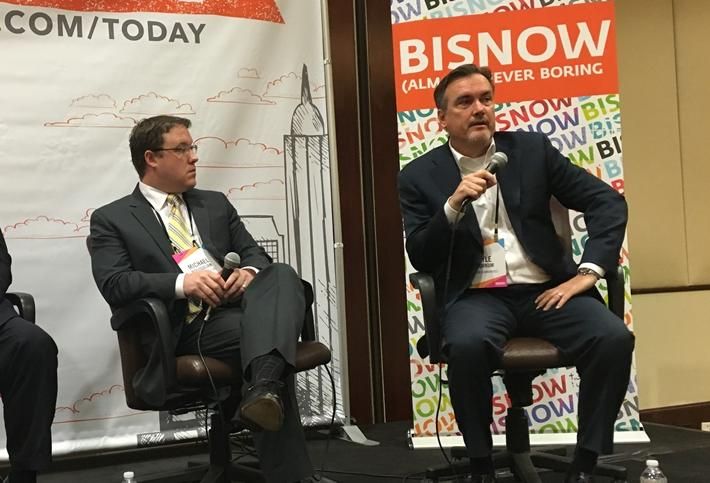 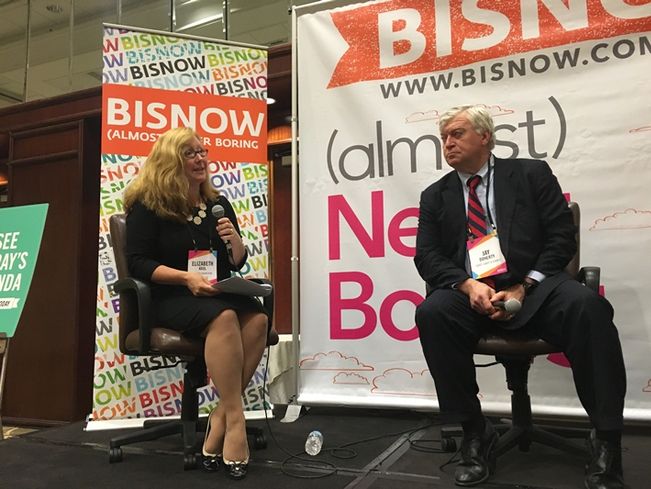 Residential properties in suburbs can be competitive for Millennial tenants, the speakers explained. Millennials are a large demographic, and they all don't want the same things. Outside the urban core, it's quite possible—though a little harder—to offer access to transit, visibility and walkability. But tenants will also be attracted by value. It's hugely expensive to live in Cambridge, after all. Many young workers will accept a longer commute or fewer urban amenities if the price is right.